Many researchers are proving the power of resonant breathing. According to researchers, it can calm you down in only a few minutes. We all encounter high stress and anxiety-inducing communications and situations in our life.

Life is not always easy. Instead of letting your nerves get the best of you with lashing out at your boss prone to micromanaging, and punching a printer because the damn thing is not working again, just breathe. Or to be more specific, try something that it is called resonant breathing.

You probably heard the advice to relax and take a few deep breaths when you get stressed out. The focused breathing is not some new groundbreaking discovery but we don’t fully use the method in our daily life.

According to a study published in the Journal of Alternative and Complementary Medicine, a breathing technique, called resonant or coherent breathing really helps out as a breathing exercise that can even tackle depression.

“We wanted to identify a short program that could be quickly given to people, that they would have immediate relief within five or ten minutes, and that over time would produce long-term changes.” 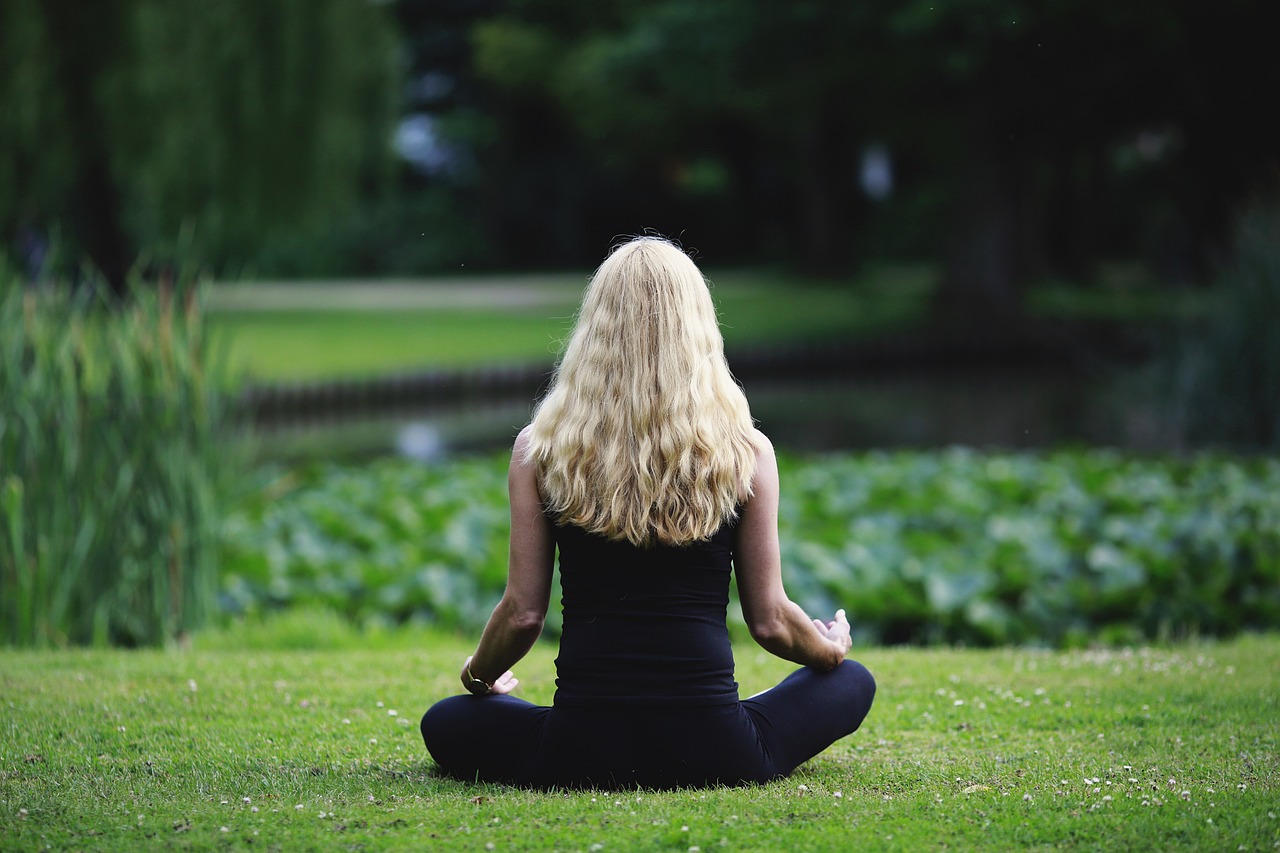 What is resonant breathing and how to do it? Take five breaths per each minute, and keep going as long as you need it to calm down. This means that each inhale will last six seconds and each exhale will also last six seconds. That’s it. It’s important to make sure that your breathing is gentle since the main goal here is to balance your sympathetic nervous system (the system we use for the “fight or flight” response), and parasympathetic nervous system (which is important here since it slows down your heart rate). Another thing that experts recommended is not to count out loud and to maybe use a visual cue such as a blinking light to keep track of six seconds. Counting can be a little bit too exciting for your sympathetic system which is already aggravated and all worked up.

Could it be that this simple breathing technique can help with defeating depression? The technique which is hugely supported by Gerbarg and Richard Brown, her husband and an associate professor of clinical psychiatry at the Columbian University College of Physicians and Surgeons. They consider this technique so powerful that it can even help patients who have severe mental health conditions, caused by events such as surviving a war, genocides, tsunamis, earthquakes and other mass disasters

In the study we mentioned above, the team of researchers including Gerbarg and Brown, examined people who had a major depressive disorder. In total, 30 participants were given a regime of resonant breathing and Iyengar yoga for three months. After three months, depressive symptoms had significantly dropped for all participants when measured with a standard depression inventory test.

“Respiration is the only autonomic function we can voluntarily control.”

Researchers believe that changing the pattern of breathing could shift the message your brain receives and it could calm your nerves, help you with anxiety and depression. Next time you feel pressure at work or anywhere else, take some time for yourself and breath. Inhale for six seconds, exhale for six seconds, and then repeat.

You can use this technique no matter if you are stressed or not. If you start using resonant breathing daily no matter the level of stress, you will notice benefits. For starters, you won’t easily lash out and you will be able to calm down when you encounter your next stressful situation.