The Rarest Books in the World

Home » Style & Creativity » The Rarest Books in the World

Books can be very valuable, and not only because of what they contain between their pages. Books can sell for millions of dollars, but only if they are rare. What are the rarest books in the world? And how much cash are they going for?

Ernest Hemingway / “in our time”

In 1924, Three Mountain press published Ernest Hemingway’s collection of short stories, “in our time.” It was initially untitled, but then they decided on “in our time,” which comes from the Book of Common Prayer. It was printed on a hand-press with handmade paper, and was only 31 pages. It also has lots of white space, which highlight Hemingway’s distinct style. Only 170 of the 300 printed copies were suitable for selling because of an ink problem. Hemingway published a longer version of the book, this time capitalizing “In Our Time,” but one of the original 170 copies can sell for up to $75,000.

Now a classic children’s book, “The Tale of Peter Rabbit” didn’t make a good impression on publishers. When Beatrix Potter first tried to get the book sold, publishers rejected it, so she published it herself. She ordered just 250 copies, and gave them to friends and family. People loved it, so the publishing house changed its mind and offered her a contract. Those original self-published copies, some of the rarest books in the world, are worth up to $125,000.

This huge novel has a complicated history, and was even burned by the United States Post Office in the 1920’s. Joyce couldn’t even find a publisher at first, so the Shakespeare and Company bookstore in Paris published 1,000 copies for him. In 2009, a private buyer saw the book at a rare books fair, where high prices are the norm. He ended up paying $442,900 for the signed copy, which was snuck into New York after it was banned. The owner cherished the book, and its excellent condition is one of the reasons why this particular copy is so valuable.

Full collections of Shakespeare’s plays are easy to come by. You can find digital versions online for free. However, when it comes to original copies, we’re talking a bucketload of cash. “First Folio,” a 36-play collection of Shakespeare’s plays selected by his own friends and business colleagues in 1623, only enjoyed 750 printed copies. Today, less than 240 are around. To get your hands on one, expect to pay around $5 million. 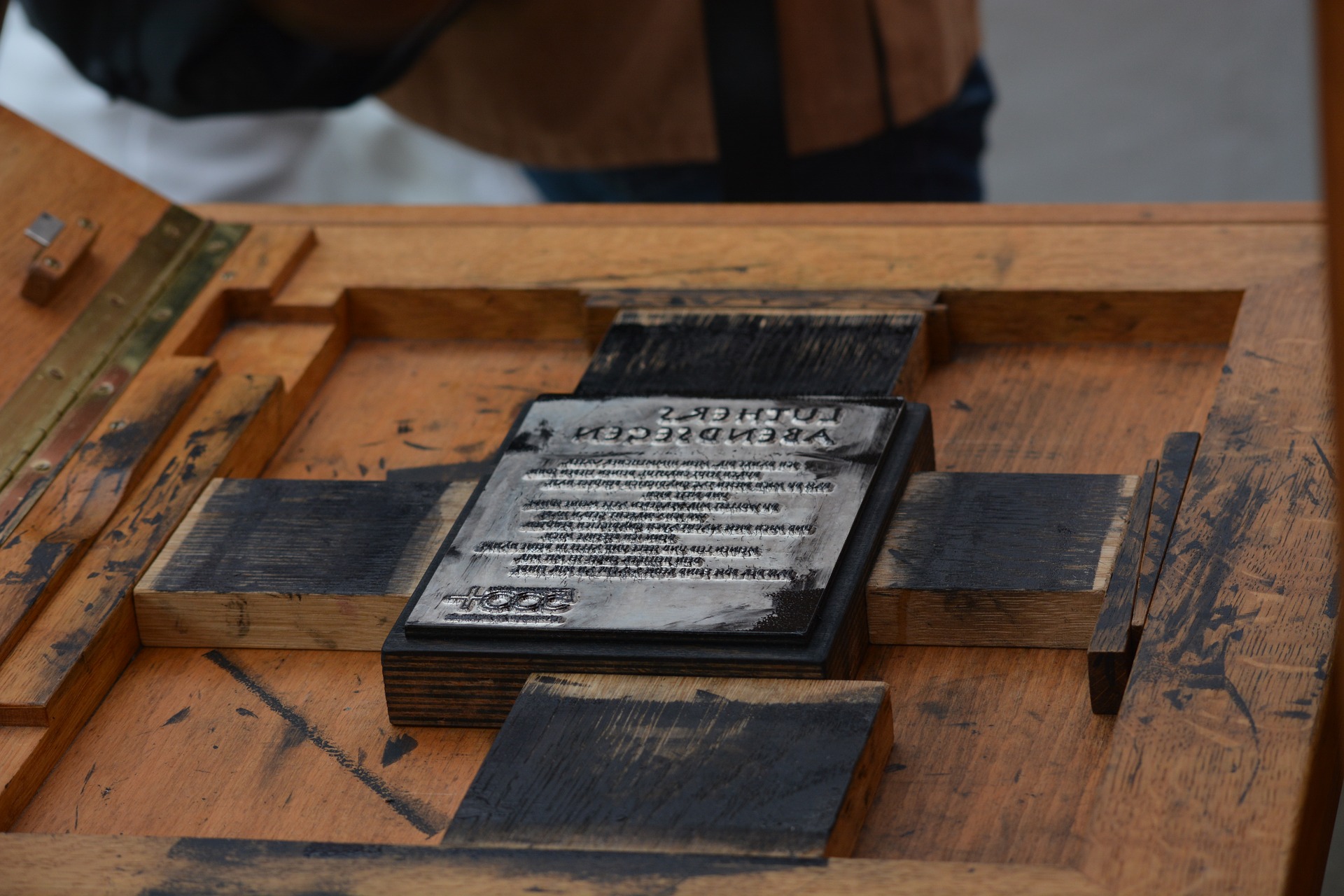 When Joannn Gutenberg invented the printing press, he took on a hefty work for his first project: the Bible. Only 50 copies survive to this day, and only 23 are complete in their full 1,286 pages, making it truly one of the rarest books in the world. In 1987, a complete copy sold for $5.4 million, which in today’s money equals over $12 million. The book is so iconic and desirable, people are willing to pay for just one leaf. In 2007, someone bought a page for $74,000.

The books on this list are rare, but copies do exist. However, we know of certain books that have vanished completely, and unless one pops up suddenly, we’ll never get to read them.