The Richest Celebrities in the World

In the movie “Arthur”; Arthur Bach (played by Dudley Moore) asks Linda Marolla (played by Liza Minelli) if she’s ever been aboard a yacht.

It seems to Gildshire that this same question might be asked about much that makes up the lifestyles of the uber-wealthy, and eliciting the same response. While the foie gras may be too salty, and the Bentley might face the wrong way, these are top 1% problems. As night falls and the bathtub is to the brim with Fiji branded water and rose hips, it does not suck to lounge about as one of the world’s richest celebrities.

Who are these individual Gross National Products? How did they arrive at this exalted place as a God among mortals? As you will see, the bloodlines make a difference but luck, along with hard work, is part of the deal. 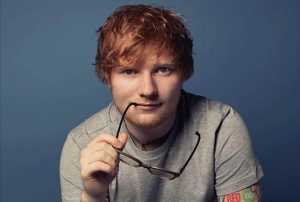 8. Ed Sheeran: At 27 years old, Mr. Sheeran is a vocal force of nature, due to his songs being downloaded over 2.1 billion times. Ponder that number for just a moment. The extreme exposure lifted Ed Sheeran’s tour gigs from club dates to stadium shows. 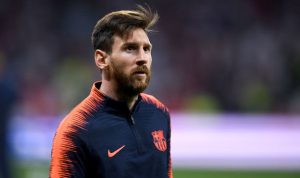 7. Lionel Messi: You may have believed Juventus’ (as of just this week) Cristiano Ronaldo to be the world’s wealthiest soccer player. If so, you may have paid insufficient attention to Barcelona’s Lionel Messi. His lifetime endorsement contract with Adidas, combined with his salary for actually playing the game, makes Messi the sport’s top earner. Gatorade, Ooredoo, Pepsi, Hawkers, and Huawei also have hired Messi to be their products’ spokesperson. 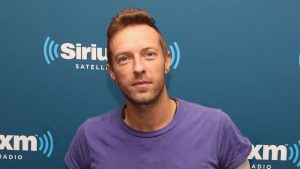 6. Chris Martin: When Coldplay recently completed a two-year tour, their frontman realized $500 million for his efforts on the trip through six continents. Is that a record? Not quite, but it is more than anyone, in any group, has made on a single tour save the Rolling Stones and U2. 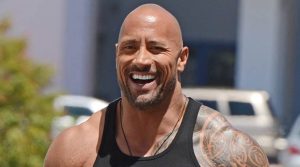 5. Dwayne Johnson: When he was just wrestling superstar “The Rock,” Dwayne Johnson used to catch overnight flights on commercial airlines from Boise to Buffalo. Gildshire wonders if Mr. Johnson had any idea then that his life and career would become what they have become. He commands massive cash for his every movie and commands it based on box office receipts and a gargantuan social media presence. 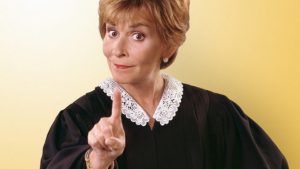 4. Judy Sheindlin: The name doesn’t sound familiar? How about if I put the word “Judge” in the front. Now, you know this one! Her courtroom shows (there are more than one) are seen by tens of millions of people each day. Gildshire gives her mad respect, though, for being self-made. 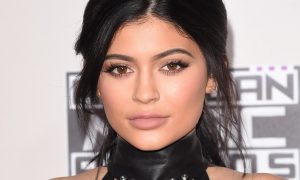 3. Kylie Jenner: The youngest Kardashian is the richest Kardashian. Is it just because of her famous name? Actually, it is because of her incredibly popular line of cosmetics. Kylie Cosmetics is buzz-worthy, enjoying breakout sales with strategically-timed “drops.” In 2016, Kylie Jenner’s holiday collection totaled over $18 million…in just 24 hours. 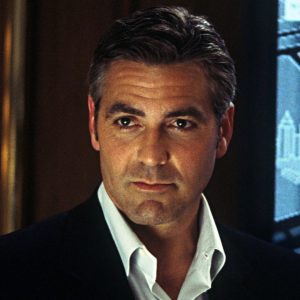 2. George Clooney: You know Mr. Clooney from his movies, and from his multiple recognitions as People Magazine’s Sexiest Man Alive. You were not aware that a good chunk of his income is derived from liquor. Clooney is one of the co-creators of Casamigos Tequila. His team perfected it and sold the recipe and technique to Diageo, a liquor giant out of Great Britain. Clooney made $700 million from the sale. That’s more money in one year than any movie actor has made in history.

1. Floyd Mayweather Jr.: Floyd Mayweather Jr. (pictured up top) handily defeated Conor McGregor almost exactly a year ago. But the financial “win” that Mayweather Jr. achieved was more impressive than his handy dispatching of the smaller, slower, McGregor. The hype and spectacle of the much-anticipated bout were worth $275 million to Mayweather Jr., who also stays busy as an active fight promoter.

Celebrities have lives the rest of us can only imagine. But, these celebrities take it to another level. Arthur Bach knew what he was talking about, didn’t he?