The Rise and Fall of the Scarf

Approximately ten years ago, scarves went from simply being a wardrobe staple to a fashion phenomenon, rising in popularity throughout North America at top speed with no perceptible sign of slowing down. It was the Year of the Scarf where the unassuming piece of cold weather outerwear that is typically worn during the fall and winter months began to adorn the necks of its wearers both inside and outside, all year round. It became normal to see university students at coffee shops, sipping their double shot caramel lattes with woolen scarves on regardless of the fact that they’d been inside for over three hours. Office workers got in on the trend by wearing them to complement their business casual attire yet would defensively claim they were doing it due to the cold and “poor heating” in the building. 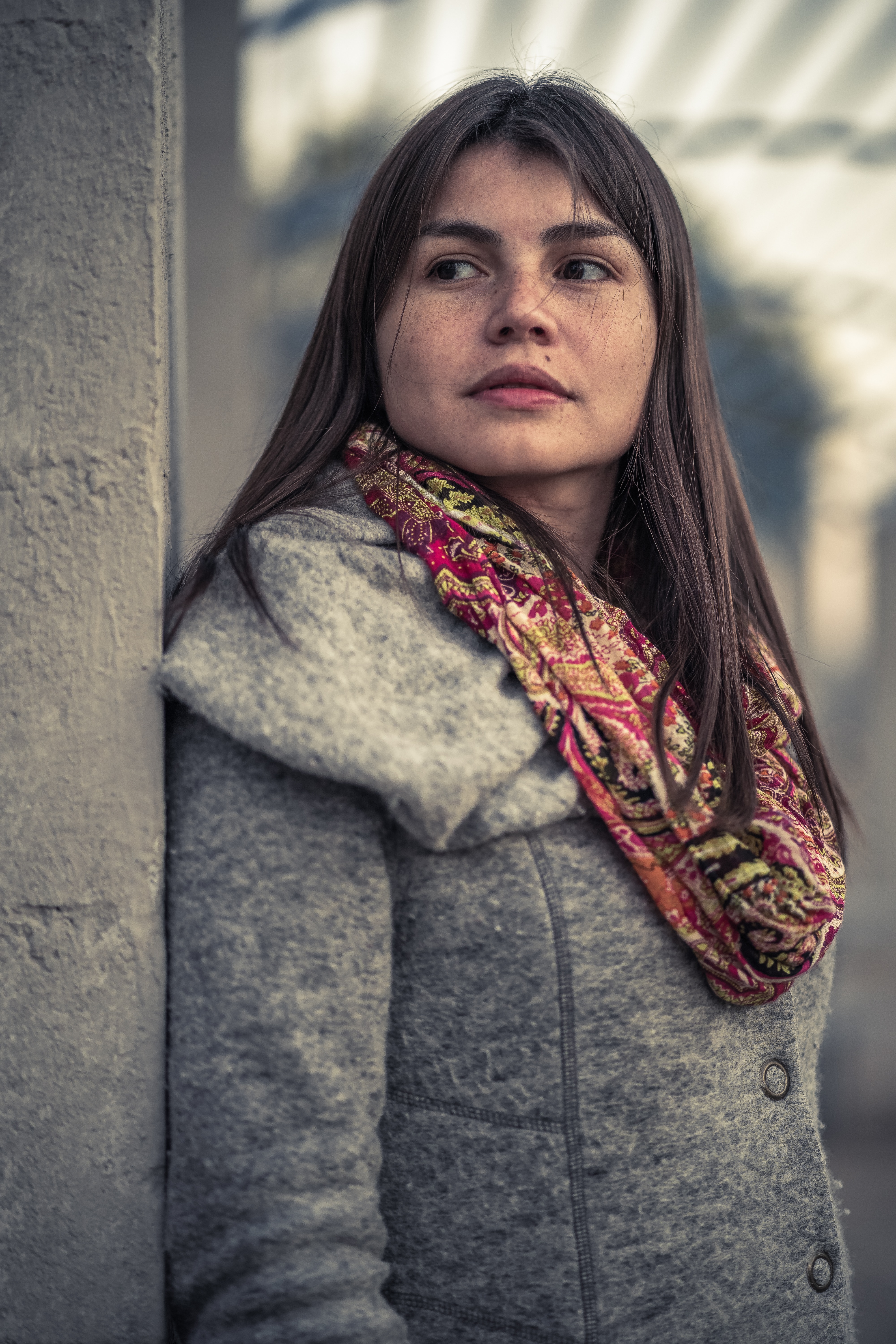 The Rise and Fall of the Scarf

By the time the trend began to really pick up speed, seeing people wearing somewhat wintry scarves far into the spring months became a common occurrence. Even actress Jessica Alba and other celebrities were often seen with them on when strolling jauntily down the streets of LA. Ultimately, the appeal is understandable. Not only do scarves add a touch of casual glam to a relatively dull outfit, they are practical and provide a cozy and comforting sensation around the area of your body that loses heat the fastest. So what happened?

Who knows? All of the sudden people weren’t wearing them as much anymore – students would take the time to unravel them when in a Starbucks lineup and office workers began to hang them in their armoires immediately upon entering their cubicles. More tellingly, Jessica Alba was no longer seen wearing the ubiquitous scarves on her jaunts through Tinseltown and thus appeared to have decided to give them up as well. It was disconcerting for many who liked and enjoyed the trend, but as we all know, styles come and go and holding onto them will simply make you look like a throwback stuck in an inescapable time warp.

Henceforth, the Year(s) of the Scarf officially came to a gradual yet inevitable end not too long ago with many assuming that it would remain firmly in a bygone era for at least a decade or more. However surprisingly, a fashion expert has recently revealed that the scarf is experiencing a slow yet undeniable resurgence in popularity. If that’s true, we all have the option to either ignore it and hop on a different trend bandwagon or loyally dig out our collection and return to our old scarf-wearing ways. With winter around the corner the purpose, motivation and temptation of doing the latter is obviously there and will, at least for many, be too hard of a pull to resist.