The Six Hardest Countries For Tourists To Get To

There are so many places in the world and most of us only get to experience a tiny slice. If you’re like me, you like going off the beaten path a bit and going to less “touristy” areas. However, there are some places in the world that are either too dangerous or simply very tricky to get to. Here are six that you probably won’t be going to any time soon: 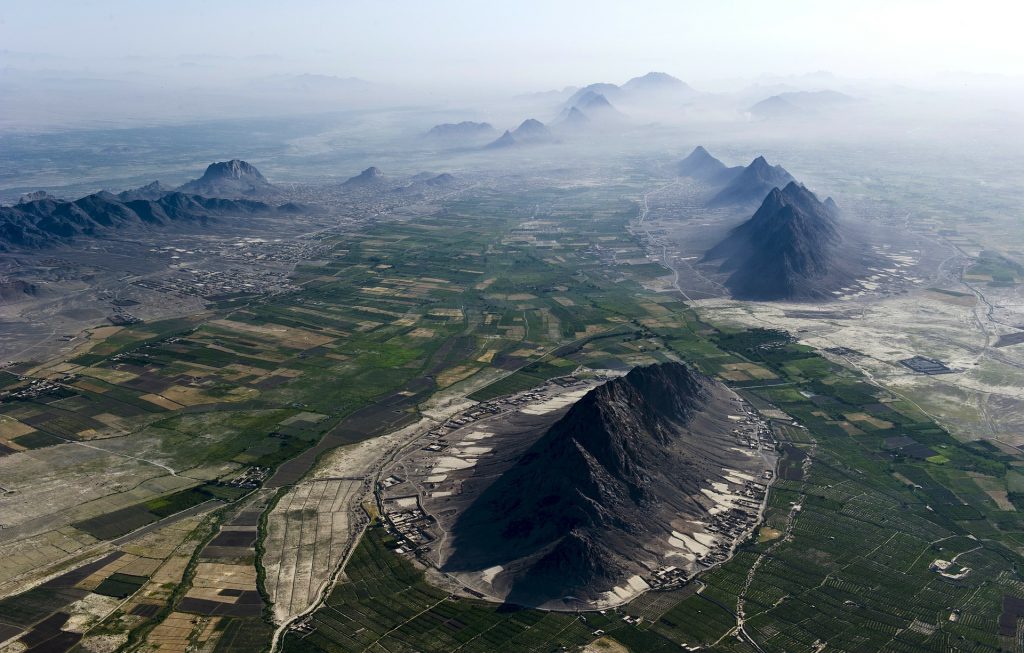 For many years, this has been one of the most dangerous places to visit, which is sad because of the unique, beautiful landscapes and ancient culture. Every entry on Afghanistan on tourism websites has a warning about terrorism. The area is still technically a war zone and the U.S. Embassy has trouble getting emergency and even routine services to American citizens. 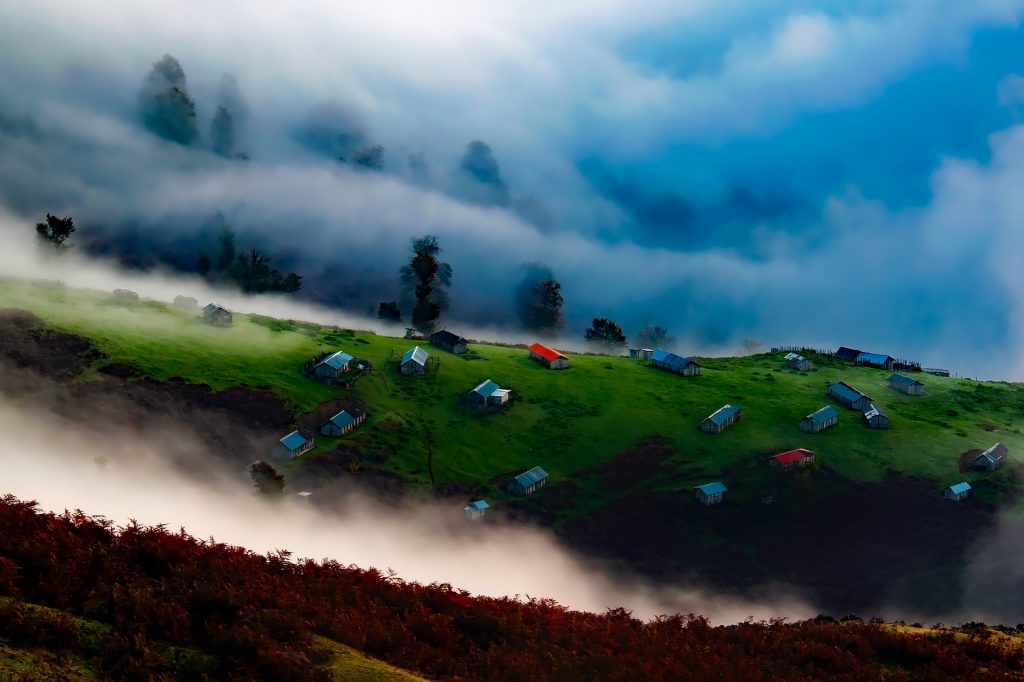 It’s never a good idea to travel to a country that doesn’t have diplomatic relations with the United States. If you did want to go, all citizens from the US, Canada, and the U.K. cannot travel there independently; you have to travel with a tour with a precise itinerary. The Iranian government often arrests and detains U.S. citizens, especially American-Iranians. 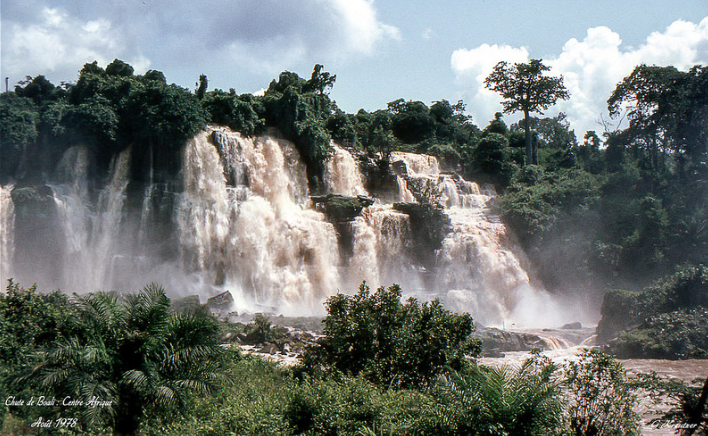 On WikiTravel, the CAR opens its entry with a warning about visiting. Most Western countries including the US dissuade citizens from traveling there because of high rates of armed robbery, assault, and murder. Warlords control large parts of the CAR, as well, and will go after tourists and other civilians. Visitors who do risk traveling there have very limited access to emergency services from the U.S. Embassy. 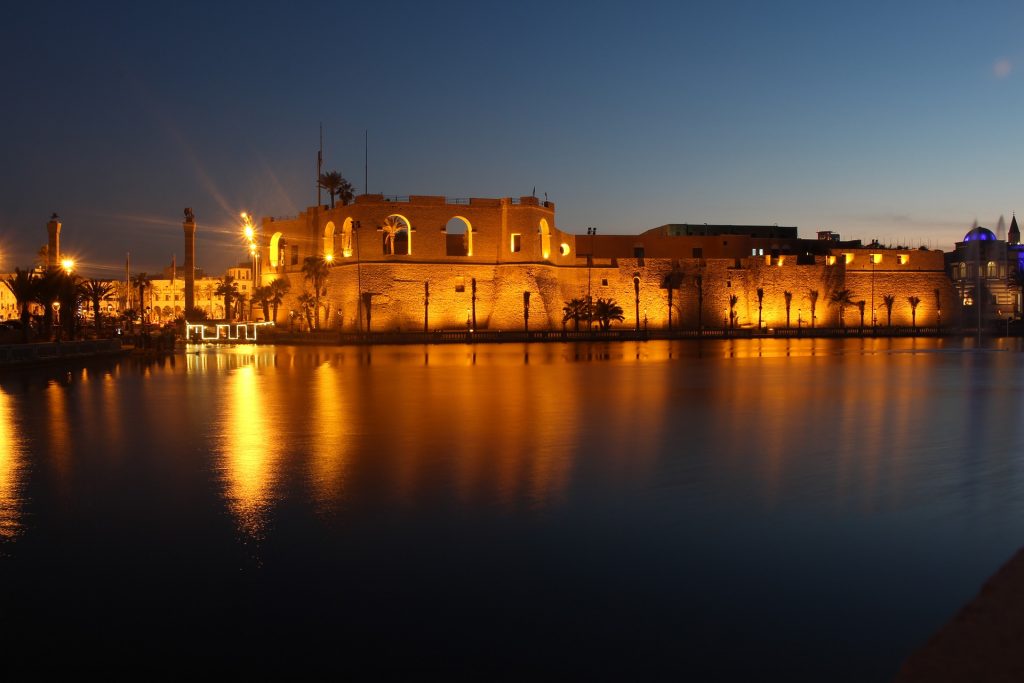 Libya is still dangerous even after the 2011 liberation

Fraught with civil unrest and high crime rates, Libya is still dangerous even after the 2011 liberation. Tourist spots are frequently targeted by terrorist groups, and U.S. citizens can be kidnapped and held for ransom. Even if you obtain a travel visa with a tour (which is the only way anyone should ever attempt to get there), you’re at risk. It’s also expensive. The U.S. Embassy in Tripoli closed in 2014, making the alternative the U.S. Embassy in Tunis. 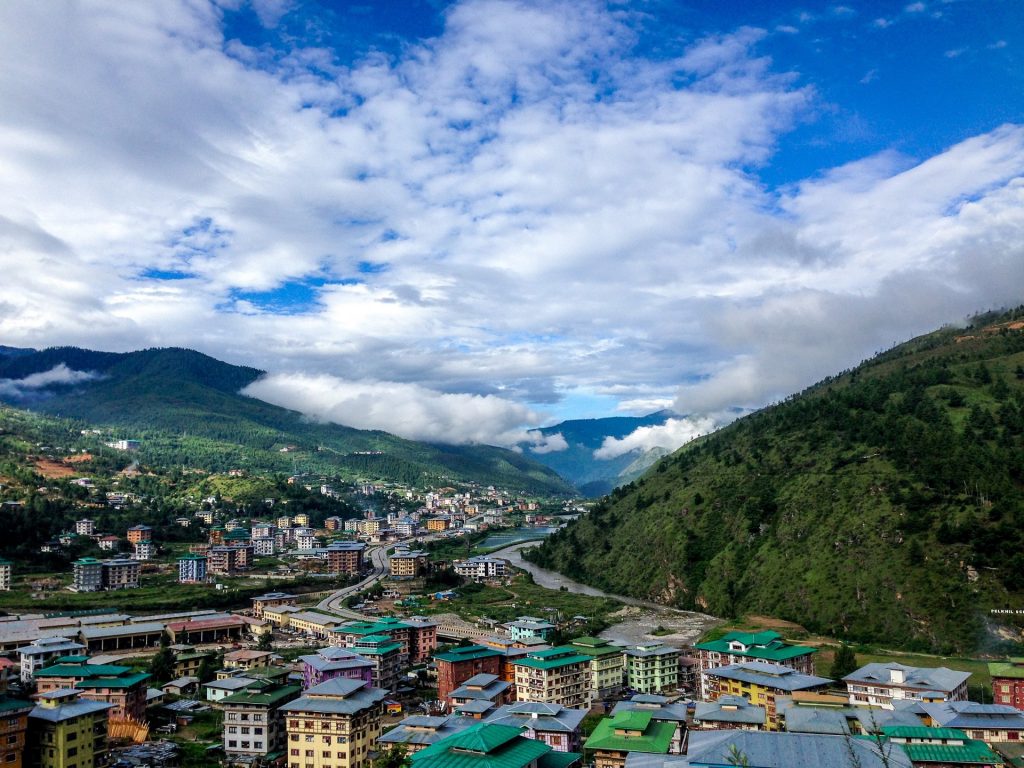 Before 1974, no foreigner could even visit the Kingdom of Bhutan

Before 1974, no foreigner could even visit the Kingdom of Bhutan, and now, it’s still physically difficult to get there. There are mountains on the north and jungles to the south. Until recently, roads were rough, and there’s no railroad. There are just two airlines that fly in and out. You’ll need a visa (unless you’re from Bangladesh, India, or the Maldives) and all travel arrangements should be booked through a local tour operator. You’ll also need to pay a daily tourist tariff, unless you’re from the three countries mentioned above. However, once that details are out of the way, Bhutan is actually very safe for tourists. 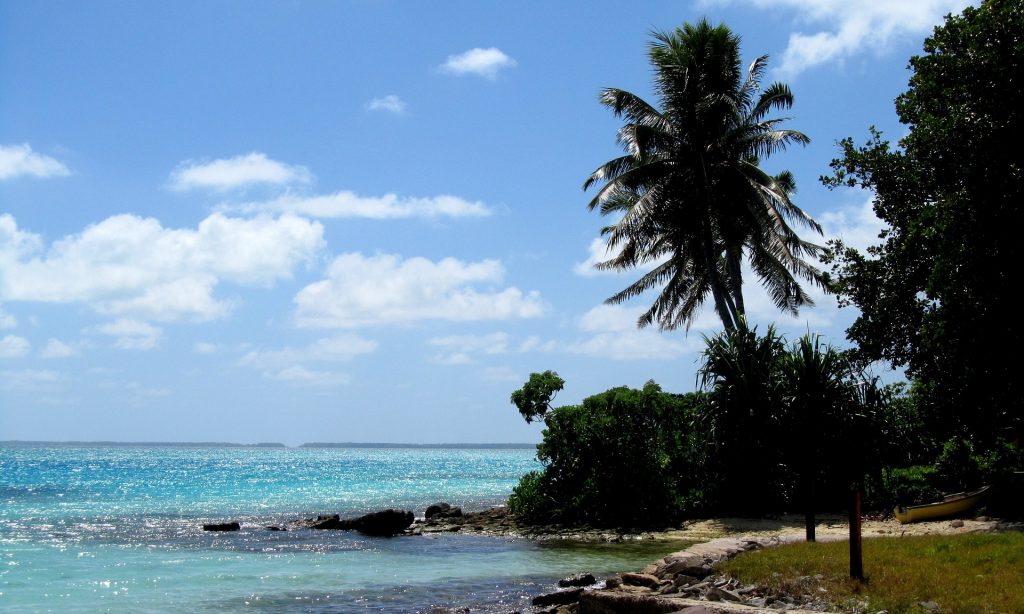 Made up of 33 island atolls in Micronesia, Kiribati is tropical and gorgeous

Made up of 33 island atolls in Micronesia, Kiribati is tropical and gorgeous. It also experienced a lot of WWII history, including the Battle of Tarawa in 1943. In good news for travelers, Kiribati just recently announced that 111 countries do not need travel visas if visitors just stay up to 30 days (sometimes 90 days). US travelers won’t need a visa for stays up to 30 days. Once the legal stuff is out of the way, getting to Kiribati consists of a series of plane trips. From an airport in Honolulu, Fiji, Brisbane, or a few other places, you have to keep jumping across islands aboard smaller and smaller planes. There are very few hotels and you’ll need to pay for pretty much everything in cash.

Want your vacation filled with danger and adrenaline? These places, which include a bike trail nicknamed “Death Road,” are not for the faint of heart.

The Best Tips For Improving Your Holiday Baking