We can’t stop shaking our heads. A month ago, Gildshire asked our social media contacts for some off-beat Thanksgiving traditions in their family. What we received were some of the craziest things we had ever heard. What are you people doing out there? Here are the very strangest Thanksgiving traditions that we can print. For the rest of them, “Is that even legal?”

Dan from Los Angeles, California “The Thanksgiving Weigh-In of Shame.”

The males in the extended family each put five bucks in the kitty and do a weigh-in after breakfast and before dinner. After dinner, pie, and a turkey sandwich plus in the evening, another weigh-in. The winner is the one who gained the most weight over the day. Last year’s winner gained 5.7 pounds and went home with $50.00.

Everyone knows that Thanksgiving leftovers are the best part of the food festival. But, some of the food that was so good during the feast doesn’t reheat elegantly. At Teri’s place, the kids take those foods (mashed potatoes are prized here) and have a food fight in the yard.

Lisa from El Reno, Oklahoma, “What Was I Thinking With That Hair?”

This family brings out the most embarrassing pictures and (better yet) videos taken in the past. They look at the photos and watch the videos until tears roll down their cheeks. Last year, they were up until 1:30 am. 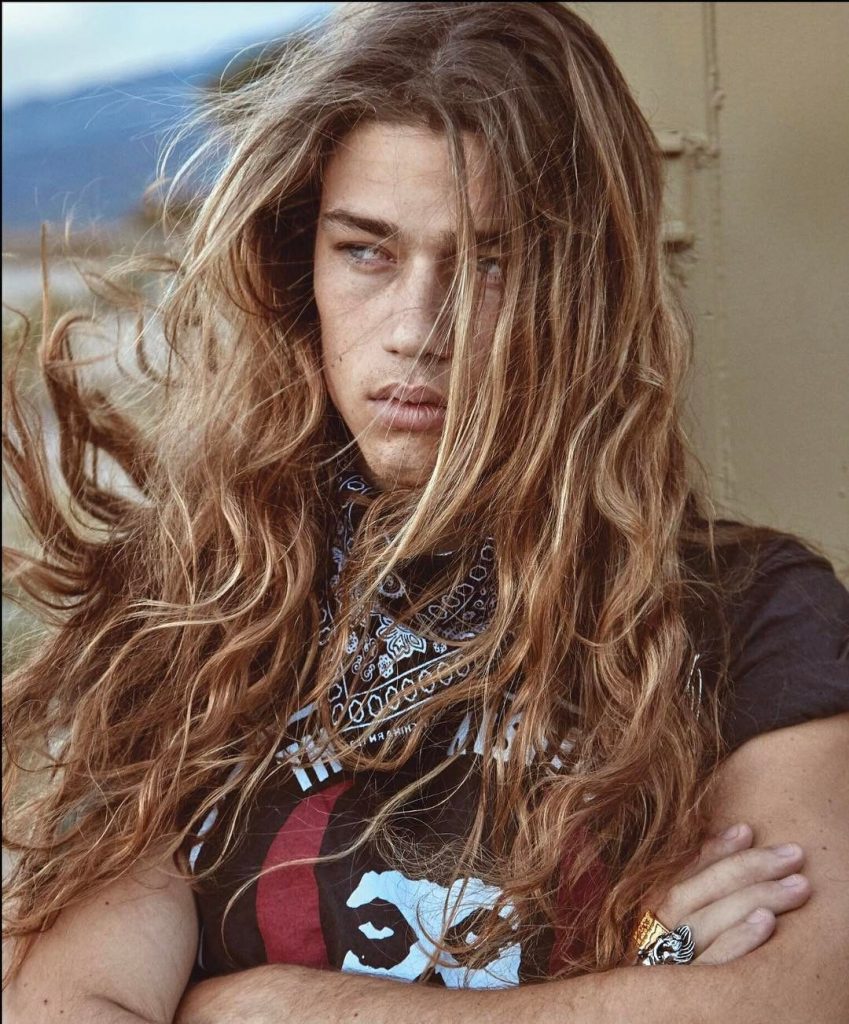 Strangest Thanksgiving traditions start at one house with bad videos.

Hayden from Gun Barrel City, Texas, “Hey, Zeke, Can I Park in Your Backyard?”

One driver is the fox, and everyone else is a rabbit. Sometime after sunset, the hares are given a half-hour to hide (outside) within pre-set geographical parameters. They drive to a spot and park with their lights off. The fox sets out to find the rabbits, and he/she has one hour to complete the task. The first rabbit found is next year’s fox. However, if this year’s fox fails to find all rabbits in an hour, he/she will be the fox again next year.

Whether it be a guest, long-lost relative, or prospective in-law, new folks show up at Thanksgiving every once in a while. At Kenneth’s house, the idea is to steal food from the new person’s plate. It’s all in good fun, though, because, after dinner, they weigh the stolen food and give the “victim” a dollar for every ounce of food taken.

We can’t say that Gildshire hasn’t considered this one, but we have never followed through. Darren and his crew go to a local grocery store after it is closed (with permission, of course), and bowl. They use water bottles for the pins and unsold frozen turkeys for the balls. The grocer sells some turkeys, and the best bowler wins, well nothing, except bragging rights as the best frozen fowl chucker of the year.

The very strangest Thanksgiving traditions make an olive plate hors d’oeuvre, Detroit Lions football, and a nap seem rather mundane, don’t they? We hope we inspired you. But, for those who offered traditions that we couldn’t print, we hope your shots are up-to-date.

Great Stuffing and Dressing Ideas for the Holidays