What is happiness? Is it a feeling that comes and goes? A permanent state of being? Philosophers argue about the true definition while self-help gurus publish books on how to be happy, but the truth is most of us know when we are happy or not. What are the world’s happiest countries? In 2011, the prime minister of Bhutan proposed a World Happiness Day. This got people thinking: how do we measure happiness? What countries are the happiest? The next year, first World Happiness Report was released and claimed that it was able to quantify global happiness based on a number of factors. Since then, seven reports have come out, with chapters on changing happiness, and the science of happiness. In 2019’s report, the authors included discussions on happiness and community, how it’s changed, and how technology and governance impact community. Let’s take a look at how countries measured up.

First, let’s answer the big question: what are the world’s happiest countries? For the second year in a row, the top spot went to Finland. Denmark came in 2nd, followed by Norway, Iceland, and The Netherlands. Here’s some other significant countries and where they fell:

What about the United States? It came in 19th. That means it dropped a place since last year, and five places since 2017. We are getting sadder as a nation. 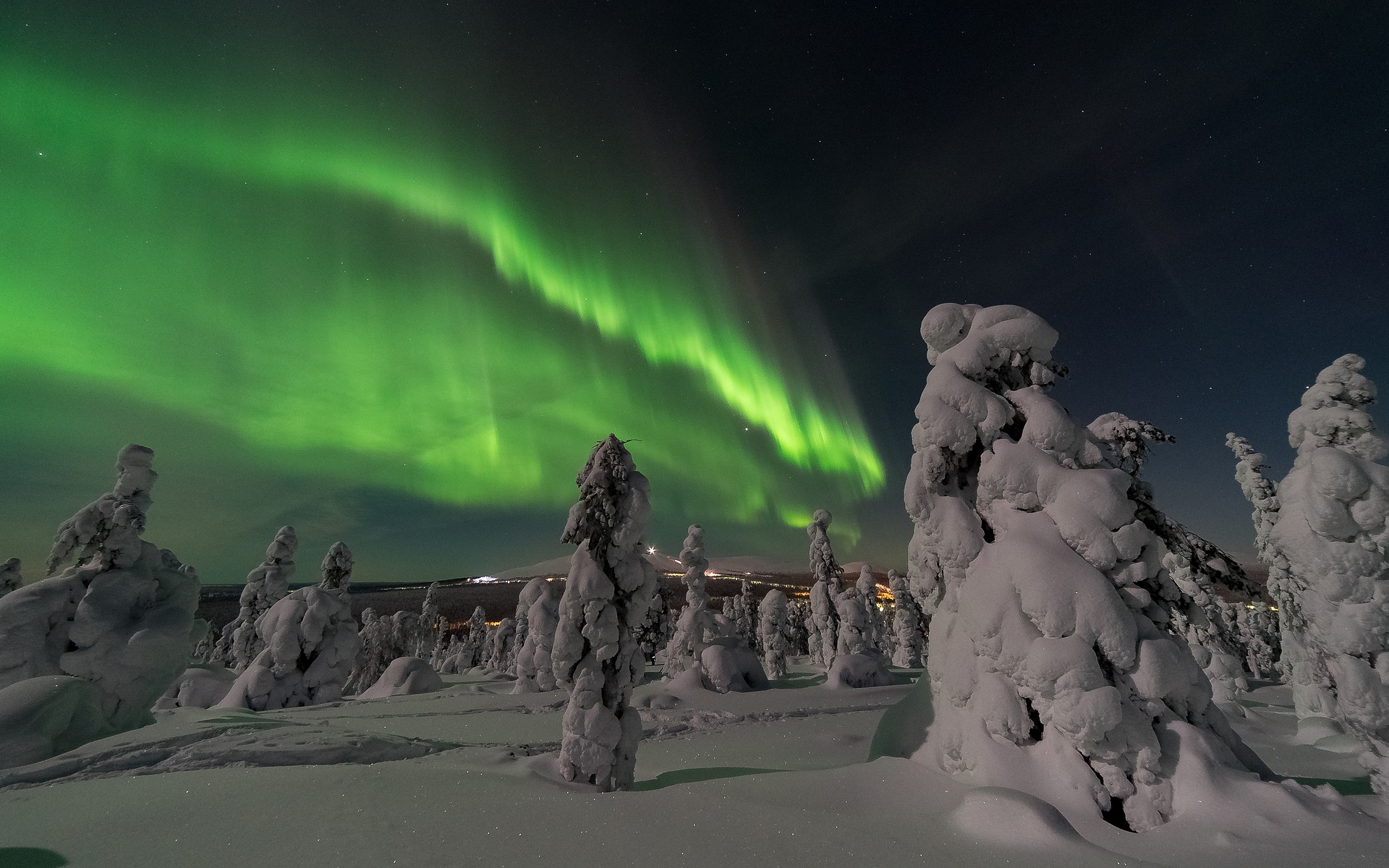 Finland – it may be cold, but its people are happy

How the ranking system works

How do the report’s authors decide the world’s happiest countries? There are six variables: freedom, trust, income, life expectancy, generosity, and social support. This year, the report pointed out how important community is to two factors in particular – generosity and social support. People who live in countries where there’s emotional connection to one another and belief that everyone has everyone’s back have higher levels of happiness. This makes sense considering how humans are one of the few species who are willing to give away resources for others, even when they know they won’t receive anything back. Countries where generosity and social support are high are happy, because people are living in a positive, natural state. Humans are made to connect with others on an emotional level, so countries where that’s easy and encouraged rank high.

So, what makes Finland stand out? The report lists several reasons, including a trust in government. They pay high taxes, but they get a “social safety net” that ensures everyone is taken care of. It’s worth noting, too, that immigrants to Finland are happier there than immigrants in any other country. They are taken care of and connect socially, as well.

The report revealed the top 10 unhappiest countries, as well. How are the unhappiest countries different from the world’s happiest countries? At least in the United States, addiction and weak social connections are largely to blame. There’s an entire chapter in the report devoted to the US’ addictions, which include drugs, gambling, digital media, and more. This increases depression and anxiety. Our young people are also very unhappy, and you don’t have to look far to notice how bullying, including online bullying, is on the rise. We rank high in income, but low in the emotional variables, so that’s why we’re sinking.

All of the world’s big powers have similar problems. The United Kingdom came in 15th place, with Russia way down at 68th and China in 93rd. India dropped from 133rd to 140th. The unhappiest country in the world? South Sudan. People are starving, there’s famine, and they recently went through a civil war that killed 400,00 people. Overall, the report reveals, world happiness as a whole is down.

Learn about how technology can fuel addictions.