Home » Our World » The Worst Year to be Alive

What was the worst year to be alive?  Sometimes, it probably seemed to our ancestors that it can’t get worse than what they lived through. Probably, for some who are alive today, this is the worst year to be alive. Still, there are perks of living in the 21st century, which science and technology provided for us. Today, we can get vaccinated, we live longer, we have roads, infrastructure, and proper toilets (we should appreciate this part more). We are able to communicate with each other no matter where we live, and information is only one click away. However, sometimes it seems that people of the 21st century completely forgot that humanity and climate change are all around us, impacting the lives of many.

Believe us, things have been worse. Do you need proof? In 1349, half of the population in Europe was wiped out by the Black Plague. In 1918 (only 100 years ago), more than 50 million people died worldwide from the influence pandemic. Do we need to mention pointless wars that we fought from the beginning of humanity?

Still, these events are not the worse that the human race witnessed. Trust me, if you had a time machine you wouldn’t want to go back to 1349 and 1918. But you most definitely don’t want to go back to 536 CE. The year of a mysterious fog which overcame Europe, part of Asia and the Middle East. The result was 18 months of complete darkness, in some areas temperatures dropped by 4.5 degrees Fahrenheit (2.5 degrees Celsius) and in the middle of summer in China snow fell.

536 year was the worst year to be alive. 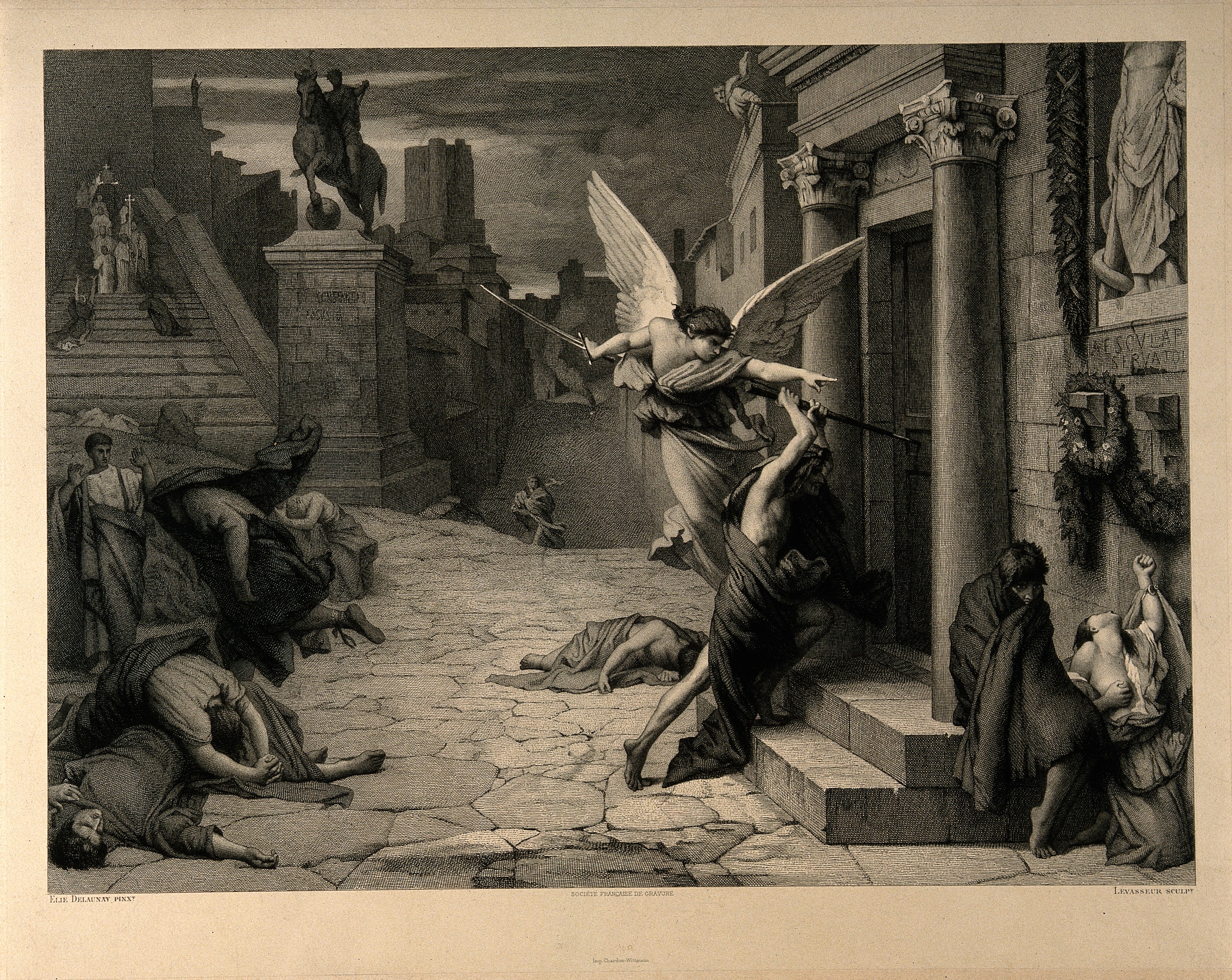 The Year of Darkness

As you can imagine, the years after 18 months of darkness were not pleasant either. The following decade was the coldest in the past 2,300 years. Irish records show that the country encountered a bread famine from 536 to 539. Five years later, the Justinianic Plague broke in the eastern Roman Empire killing more than 100 million people, that’s one out of every five lives. Life was hard on people who lived around this time and they did not have an explanation for what was going on.

Today, scientists can explain the cloud that brought darkness to the Earth more than 15,000 years ago. Scientists believe that the main culprit behind those events was a massive volcanic explosion.

The study published in 2015 examined the chemical composition of tree rings that grew at that time and suggested that a volcano erupted in North America. Four years later, a team of climate scientists, archaeologists and historians released an examination of ice cores which were found in the Swiss Alps. A group of experts examined the ice and found tiny slivers of volcano debris and glass. The report was able to create a picture of the volcanic origins. They believe that the volcano that brought the dark cloud was from Iceland, not North America. Moreover, scientists were able to determine that the same volcanic system erupted approximately two more times after 536. The volcano erupted again in 540 and seven years later, in 547.

The explosion was not as serious as it was in 536. These events were so terrific that Europe needed approximately 100 years to recover from the volcanic explosion and the consequence brought to the wider area. 536 year was not a year you wanted to be alive.

Rainforest on Fire: The Tipping Point for Climate Change?