Those Who Admit Not Knowing, Know More

We all been there. You are around people you barely know and you talk about the subject that you don’t know anything about but you pretend you know exactly what you are talking about. Whether you want to impress them or you don’t feel comfortable admitting lack of knowledge, you tend to nod your head and say: “Yes,” when they ask you a question starting with: “Do you know about…” Often times we are ashamed that we don’t know or we feel like other people will judge us on not knowing. This is an awkward situation for many.

A new series of 5 studies from Pepperdine University suggests that those who admit when they don’t know something tend to have more knowledge than those who brag to know everything even when they don’t. 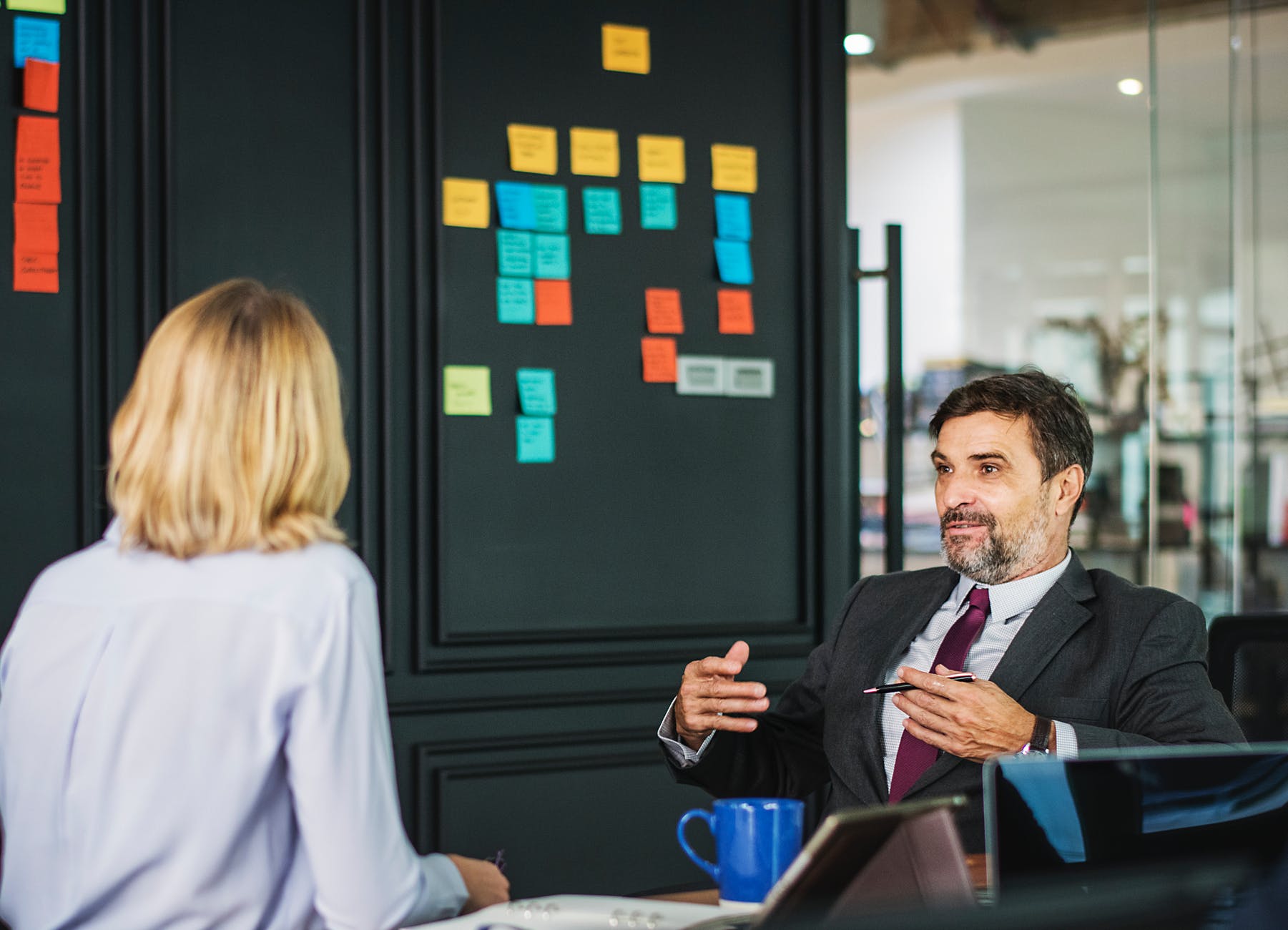 Also, intellectual humility means that the person is able to recognize that their opinions and ideas might be incorrect. It also involves an openness to new ideas and new information. It’s a perfect balance between ego and intellect where you are ready to admit not knowing without feeling embarrassed.

It’s important to stress that scientists didn’t find that those who are ready to admit lack of knowledge are necessarily smarter but they have more general knowledge than those who brag about knowing everything. Intellectual humility often leads to behaviors that can lead further to learning more and developing curiosity, openness, and reflective thinking. Also, intellectual humility is related to social vigilantism which means that those people work better with others.  Once you are ready to admit that you don’t know or that you are not right you are more open to hearing others and their ideas. Also, high intellectual humility is related to a desire to learn. When you are shy to admit that you don’t know something it can also mean that you are not interested to learn but saying that you don’t know gives you the opportunity to learn.

Researchers also found that people who have great knowledge have the ability of intellectual humility. Knowledge and humility are linked but it’s hard for scientists to determine in which direction. It’s possible that when you learn more you are becoming humble on what you don’t know or intellectual humility leads to knowing more.

In conclusion, curiosity is always a good thing and when you admit that you don’t have the knowledge you are showing curiosity to learn.

The knowledge of humankind is vast and it’s completely impossible to know everything. What is common sense for one person can be new information for another person. Imagine the difference of knowledge between a lawyer and a doctor. They are both knowledgeable but in two completely different fields.  Next time when you don’t know something, don’t be shy, ask questions and admit your own lack of knowledge. It might make you a little less clueless for the next time.