Going back in time – humanity’s last frontier lies stuck between modern theoretical physics and the realm of imaginative thinking. Will we ever be able to break the unforgiving unidirectional flow of time and go back into the past? Will we choose to supplement our current understanding or lose ourselves into mindless time tourism?

Time traveling is possible, at least for those gazing at the night’s sky, because light travels at a finite speed through space, the images of planets, stars, and galaxies are past ones. The dimensions and age of the Universe itself are directly linked to how far the telescopes can see. However, one can only view that past without directly interacting with it.

Hopes surrounding the viability of time travel have a lot to do with the fact that humanity has accomplished almost everything it once dreamt. The idea of building a Time Machine exists since H.G. Wells first launched it into the mainstream in 1895. Given the fact that humanity once saw flying as the forbidden fruit, hopes are high that what fans loved about “Back to the Future” or “Doctor Who” might one day become mundane. 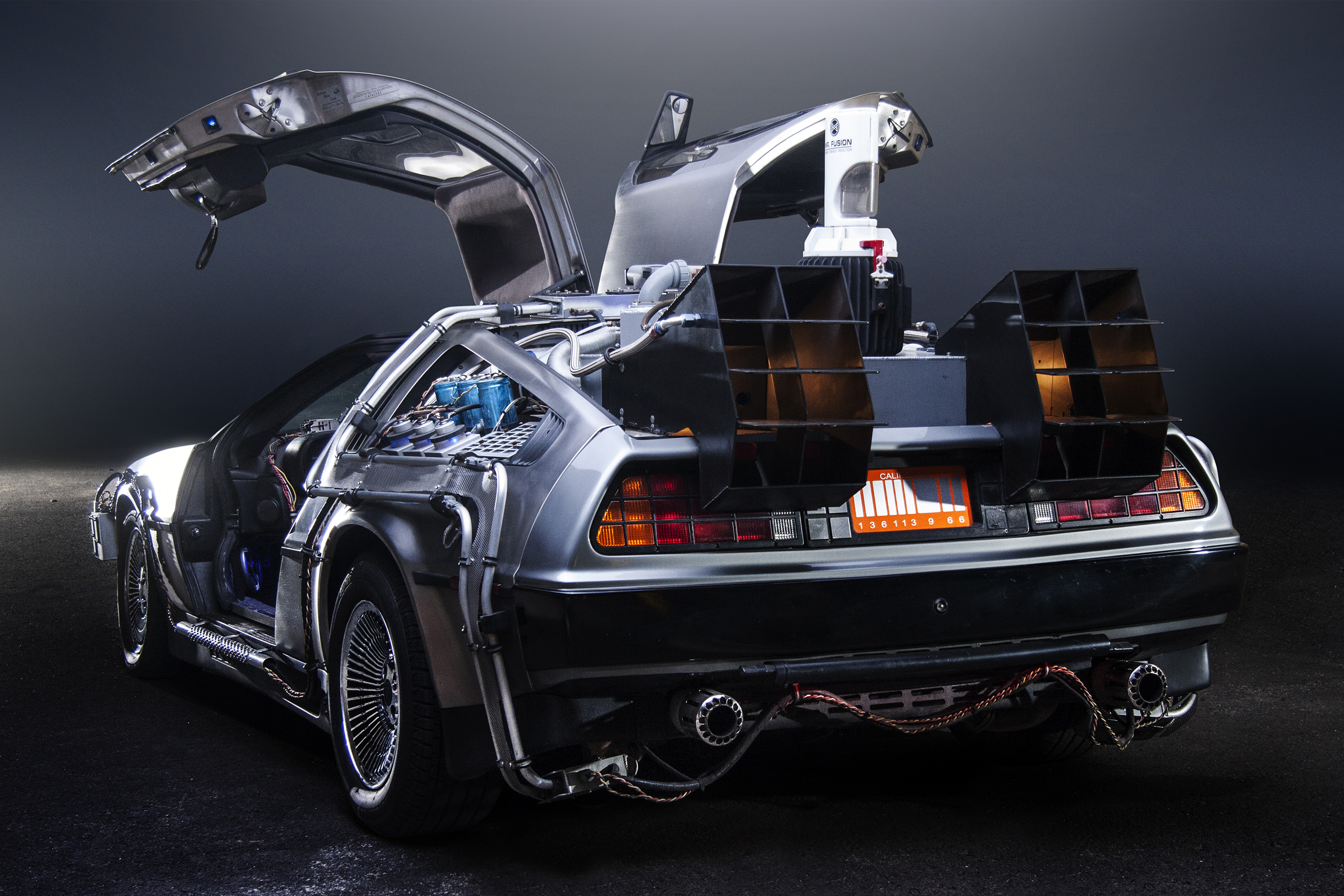 DeLorean Time Machine from Back To The Future movies

Although speculated by the human mind, the idea of time travel pushes the limits of science into a realm of philosophy that always ends up bringing a grin to one’s face. However, there are researchers out there risking the ridicule of their peers and exploring the topic in ways never attempted before. Many perceive fringe science as no better than science-fiction literature, but that is how many breakthroughs occurred.

Ben Tippett (University of British Columbia) and David Tsang (University of Maryland) joined their efforts and further developed Einstein’s General Relativity Theory to prove that time travel is at least mathematically possible. Their cunning idea is to bend the space-time continuum into a circle that would take passengers back in time. As it often happens, what works on paper in the form of mathematical equations has slim chances of ever being performed in real life. The two researchers need something called exotic matter to build the vehicle that would be able to go backward into the past.

Black holes seem to be the entities in the Universe that hold the biggest promises regarding time travel, mostly because the two are so entangled and distorted. However, matter has so much to suffer near black holes that survival of a human observer would be rendered almost impossible. A better understanding of the law of physics is mandatory before aspiring to a journey through time.

Breaking the space-time continuum raises another challenging dilemma. What if looping through time creates alternate realities that branch out from the known Universe. Both the practical and the ethical implications are exhilarating and daunting at the same time.

The idea of traveling in time has changed little since its inception, and for the general public, it seems that little progress had occurred. However, there is a substantial leap between the early narrative speculations of how people might one day visit their past selves and the mathematical certainties of today.