Style and Creativity. That’s the Gildshire magazine you just opened when you clicked on this title. But, those same words can also be used to describe the life and work of Aretha Franklin, who once said that being “The Queen of Soul” came second nature to her. She passed away Thursday, August 16, in her Detroit home. But, that voice, that range, that power, and that passion will never be silenced. 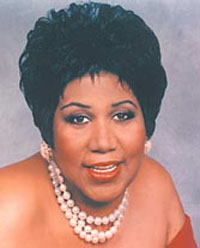 You know, she got that title way back in 1967. That was the year she cut her first secular hit, “I Never Loved a Man (The Way I Love You).” It was to be the first of a stunning series of hit records.

Many people don’t know, though, that Ms. Franklin was already a star before ’67. She was a gospel preacher’s daughter, whose Daddy financed some of Martin Luther King’s travels. Aretha came out of the womb with one of music history’s truly singular voices. In her own words, she talked about how she started singing in church when she was only four years old. They had to bring a stool out of the church office because she was too small to be seen during her first performances at church. She cut a gospel hit when she was just 14 years of age.

But, that voice! It commanded the room! Her voice moved seamlessly from a seductive purr to a “Come to Jesus, right now baby” howl! From her earliest hits such as “Think” through later ones like “Sisters Are Doin’ it for Themselves” with the Eurythmics, no one ever mistakenly identified Aretha Franklin’s voice for anyone else’s. It was her stage and everyone else was just sweeping up after her. From bars to ballrooms to stadiums full of fans, she took the audience to church with her voice and took them there long before the expression became de rigueur for anyone who shouts into a microphone.

As if that wasn’t enough, Aretha Franklin later became the female voice of the Civil Rights movement. And why not? Isn’t the struggle against oppression, from Rosa Parks’ tired feet on that bus to oppressed human beings treated like animals at our southern border all about the same thing? As President Obama said in a tribute to Aretha Franklin, “They wanted some respect.” She traveled with King, starting when she was only 16 years old. She sang at Rev. Dr. Martin Luther King Jr’s funeral. 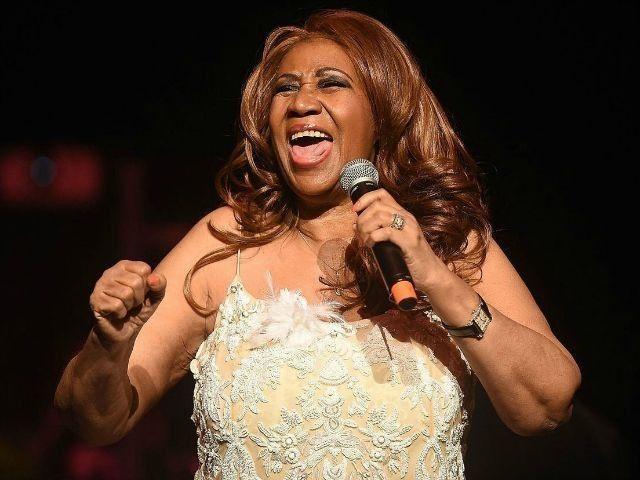 Aretha Franklin’s personal life was…untidy. She gave birth to two children before she was 17 years old and had two more from two failed marriages during her adult years. She struggled with her weight and with a lifelong addiction to cigarettes. Ms. Franklin also went a round or two with the bottled ounce. Some of her records, particularly early on, failed to resonate on the charts. But, for all the turmoil, her star only continued to ascend. Many observers believe part of her appeal was the very turmoil itself. Maybe we don’t want to think that the perfect voice is owned by someone with the perfect life. Perhaps we need to know that the pain and angst in her voice were there for a reason. Maybe our darker angels wanted to know that Aretha Franklin could sing so passionately about pain because she had suffered it! God forgive us if that is the case, but it just may be. We loved her then and love her still because she has been where so many of us have been and sang about it like a Heavenly choir.

In 1987, Aretha was the first woman inducted into the Rock and Roll Hall of Fame, in Cleveland. In 1994, she became the recipient of a Kennedy Center Honor.

Later in life, Aretha Franklin continued to perform, but she seldom toured due to a fear of flying. Rumors of pancreatic cancer (which turned out to be her ultimate cause of death) dogged her in spite of her denials. Her last album was recorded five years before it was released in 2011. She gave her final public performance in November 2017 at Elton John’s annual AIDS Foundation gala.

NFL Games You Can Afford to See in Person

Why Europe is Facing Troubles Ahead: the Wind of Change Sweeps the Old Continent