Who are the Top 2017 Super Bowl Contenders? 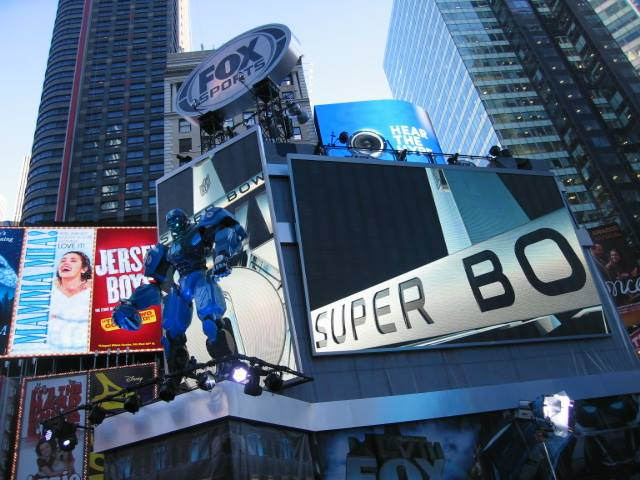 The 2017 NFL Season is just around the corner as teams around the league continue to workout to prepare for a run at the Super Bowl. For all 32 NFL teams those workouts have kicked off the past few weeks with voluntary offseason workout programs allowing the teams to get their feet wet while setting their goals on a Super Bowl Trophy. This also gives us a chance to take a look around the NFL and pick out a few of the top 2017 Super Bowl Contenders who have a real shot at taking home the Lombardi Trophy.

One team that will continue to sit on top of everyone’s Super Bowl Contenders list is the New England Patriots. The same Patriots team that rolled back with one of the most epic come back in the history of the NFL to shock the Atlanta Falcons in Super Bowl LI.

For us this is the easiest of the picks this season, as the Patriots still have future hall of famers Tom Brady playing quarterback and Bill Belichick calling the shots. The Patriots also put together a very impressive offseason that saw the team add Brandin Cooks to their weapons at wide receiver, while the team also hopes to have a healthy Rob Gronkowski.

With all that said, here are a few of the other 2017 Super Bowl Contenders. 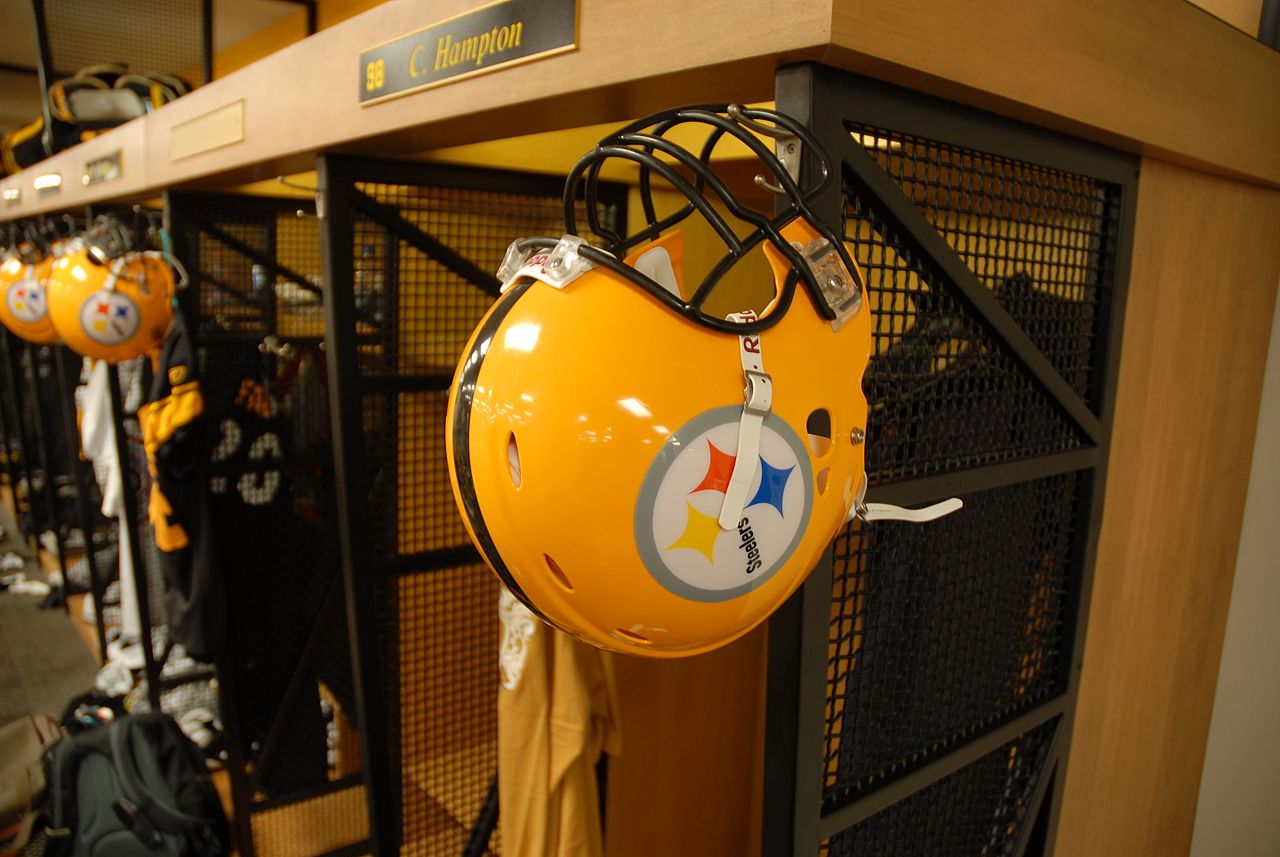 This team is solid across the board and as long as they have Ben Roethlisberger, this team will not go quietly. For us the Steelers are one of those teams that just seem to be in contention year in and year out, with 2017 being the same case in a division that has a ton of question marks. When you look at this team the club has a solid defense and a top tier offense that features Big Ben, Antonio Brown and Le’Veon Bell. The team also added another key weapon to the mix through the draft by adding Ju-Ju Smith-Schuster. Look for the Steelers to make some noise again during the 2017 NFL Season. 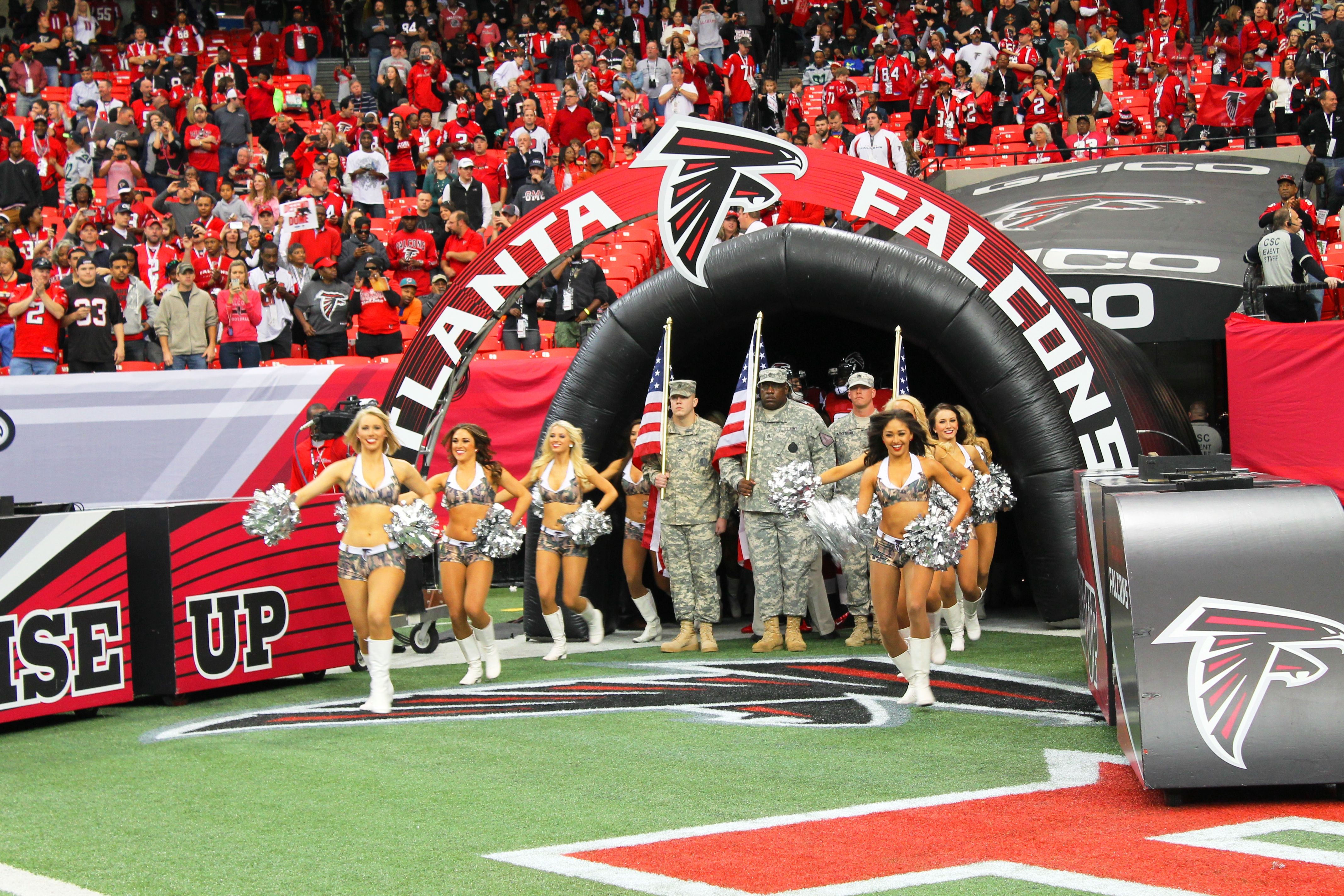 After failing to secure Super Bowl LI we totally expect the Falcons to bounce back in 2017 and make another serious run for the crown. For us the Falcons have possibly the best offense in football with Matt Ryan under center and Julio Jones outside at wide receiver. The Falcons also have a solid offensive line and a dual threat running back setup that allows them to stay fresh during the regular season. While the team lost Kyle Shanahan, the team still has a very good offense and also added Dontari Poe to bolster the defense while drafting defensive end Takkarist McKinley in the draft.

Here is a sleeper team entering the 2017 NFL Season and one that many might write off as they play in a very solid NFC South division. When you look at the Buccaneers this team has solid defense and one of the better offenses in the NFL. Each of those sides got better this offseason with key additions including O.J. Howard and DeSeasn Jackson to an offense that also includes Mike Evans. Meanwhile on the defense side the team added some solid additions including Justin Evans through the draft and Chris Baker in free agency to help solidify their defense.

While anything could happen, these are a few of the top NFL teams to watch as the 2017 NFL Season approaches.