With news just breaking about the first case of coronavirus showing up in the U.S., health officials will keep a close watch on the condition. The chances of it becoming an epidemic in this country are slight. But other chronic and acute conditions in this country are at epidemic levels. Gildshire decided to track the top nine health concerns that are troubling disease control experts. Some of them surprised us.

Most commonly referred to as a high blood pressure condition, hypertension occurs when the blood’s force against the artery walls is too high. It can cause a stroke or heart attack. Contributing to the disease can be stress, smoking, obesity, or advanced age.

This one frequently goes untreated, or even undiagnosed. Characterized by constant hopelessness and despair. Major depression renders the afflicted unable to eat, work, or even sleep properly. While 9% of adult Americans suffer, the disease is also not uncommon in teens and children. Factoring those subsets into the equation makes this disease more common than hypertension. 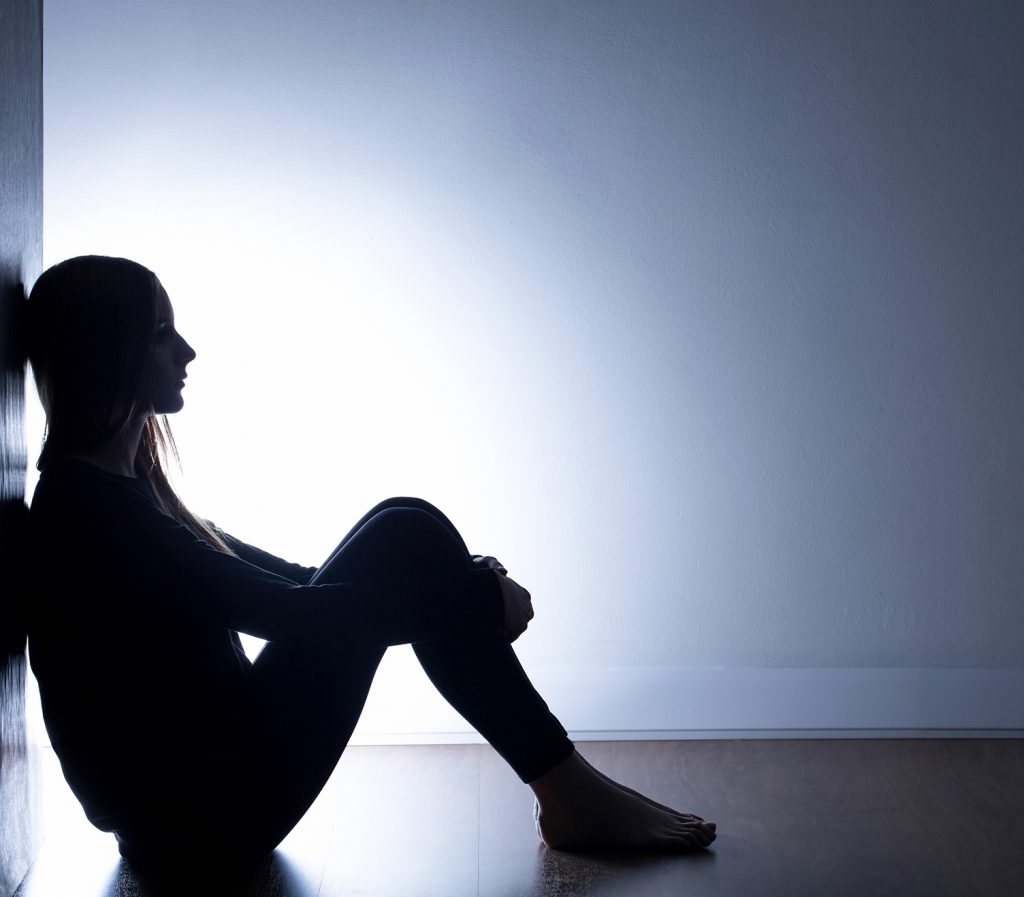 Of the top nine health conditions in the U.S., major depression is on the rise.

Fatty deposits can build up in our blood vessels or arteries. Eventually, these deposits restrict blood flow. High cholesterol can a result of genetics or from an unhealthy diet.

In folks with Type 2 diabetes, blood sugar levels rise higher than they should. Type 2 diabetes is the most common form of the disease. It’s often caused by obesity and lack of physical activity. Heredity can also play a part.

A substance use disorder involves an overuse of, or dependence on, medication or street drugs. Untreated, this disorder often leads to premature death.

Gildshire was actually surprised this one wasn’t higher on the list. But the National Institute of Health definition is pretty narrow. They call it “chronic relapsing brain disease characterized by compulsive alcohol use, loss of control over alcohol intake, and a negative emotional state when not using.” At that extreme point, even withdrawal from alcohol can cause hallucinations or seizures.

An incurable chronic lung disease, COPD causes obstruction of the lungs and swelling of the lung tissues. Cigarettes are the primary cause.

This includes delusional disorder and schizophrenia. The afflicted have difficulty maintaining a touch with reality. Rarely fatal, a psychotic disorder does a number on the afflicted patient’s quality of life.

This chronic ailment causes severe inflammation in the patient’s digestive tract. According to the National Institutes of Health, “Crohn’s affects your small intestine and the beginning of your large intestine. However, the disease can affect any part of your digestive tract.” This disease can lead to abscesses, fistulas, ulcers, and malnutrition when the negative outcomes from eating cause the patient to stop.

Combined, about 45% of adult Americans suffer from one of these top nine health conditions, and many suffer from more than one of them. Please, see your health professional if you believe you are one of the afflicted.

How Accurate Are The Five Stages of Grief?