Hello again, movie fans. This is your friendly neighborhood go-to for movie previews, cinematic thoughts, and film musings. Every other weekend we get to the bottom of the New Releases. Are they all they are cracked up to be? Is that movie you’ve seen advertised 100 times worth your money? These are the questions that torment your soul when you think about the weekend ahead. Relax, friend, because Gildshire is here for you. This week, everyone is talking about the newest entry from the Toy Story franchise. Is Toy Story 4 a boom or a bust? Let’s take a look at that one and a few others.

A sequel is worse than the original. Not because the second film is poorly made, but because the new car smell has worn off. The same is true for any subsequent sequels down the line. Then why in the name of Pixar animation is Toy Story the exception? Gildshire doesn’t mean to gush, but this may be the best movie of the bunch. Is Toy Story 4 worth your time? Friends, Toy Story 4 is worth seeing on Opening Night! It stars the voice talents of Tom Hanks as Woody, Tim Allen as Buzz Lightyear, Annie Potts as Bo Peep, and Tony Hale as Forky. Toy Story 4 is the Gildshire Movie of the Fortnight. Rotten Tomatoes 98, Gildshire 4.5. 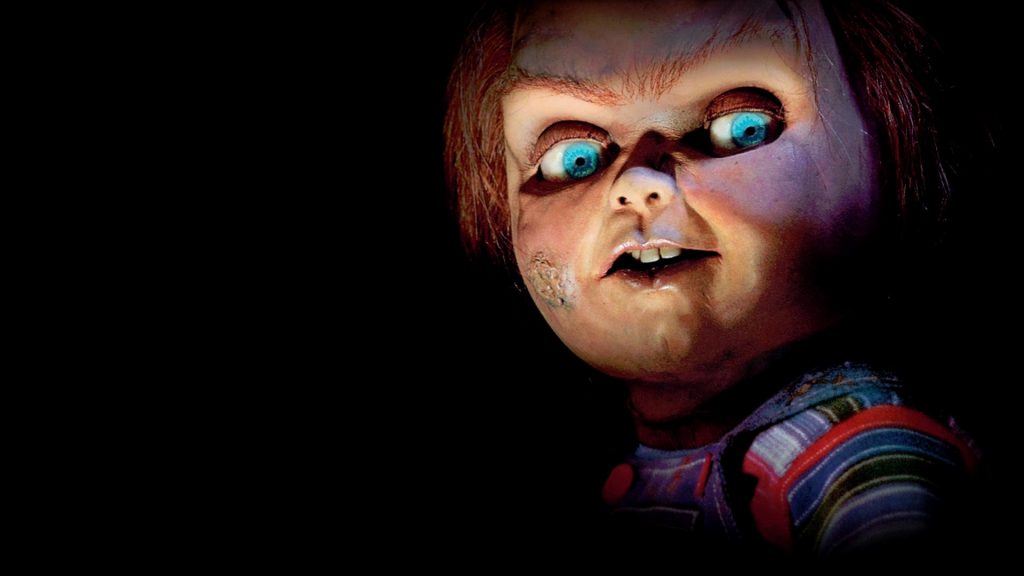 Okay, on the complete opposite end of the spectrum find the anti-Toy Story in this reimagination of the Chucky movies. It stars Aubrey Plaza as a Mom who gives her child a gift that’s (let’s see how we can put this kindly,) THE WORST! Fans of the original may be curious, so that will be enough to help it make money. But, we saw the first and don’t care to see the reincarnation. It costars Brian Tyree Henry, Gabriel Bateman, and Mark Hamill. Rotten Tomatoes 67, Gildshire 2.8.

Before Stonewall, not rated.

This documentary film depicts the 1969 raid on the Stonewall Inn. What did the owners of the Inn do to be raided? They hosted homosexual people. *Horrors*. Times were different back then, and this movie does a great job showing how this raid was a turning point in how society saw gays. It is a thoughtful film and well worth seeing. Rotten Tomatoes 83, Gildshire 4.3.

What could be better than a movie about the ’70s that is set in Australia? Almost nothing! This funny, funny, film looks at a snapshot in time when a whale washes up on an Aussie shore. The kids think it’s great, and the parents use their kids’ whale obsession to join the Sexual Revolution in ways both hilarious and offbeat. What do we wish? Only that this wasn’t the week that Toy Story 4 came out so we could give this one the Movie of the Fortnight. Instead, we will rate the two evenly and let you choose. This film stars Guy Pearce, Kylie Minogue, Radha Mitchell, and Julian McMahon. Rotten Tomatoes 75, Gildshire 4.5.

That’s the best of the best this weekend, kids, so take in a movie or two, if a whale doesn’t beach itself near you. We will be back in two weeks, bringing with us the films that make up the long 4th of July weekend. Until then, we’ll look for you at Toy Story 4. The popcorn is on us.