Travel Mistakes Made by Seasoned Pros

You are a world-class traveler. Plans were made back in October, even if your next trip is two states away, rather than a continent abroad. Fare aggregators, hotel hacks, and tips from the locals. These are just a few tricks you have learned over a lifetime traveling for fun, on business, or for the trip of a lifetime. You even have a few copies of the traveler’s Bible known as “The Greatest Road Trip Ever Taken.” We admire your travel acumen. because you never make travel mistakes while planning for, or taking, a trip out of town.

Oops, that last one was a bridge too far, wasn’t it? Truth told, there are travel mistakes that even the best travelers make. Here are a few that Gildshire has never made, as far as you know.

This isn’t a matter of trying to be too cool for school. Of course, you’re going to stare at Big Ben in rapt admiration. It’s a big clock, with hands! Who has one of those? Of course, you are going to swoon as the Venetian gondolier sings. You paid good money for that song. No, the “too touristy” things we have in mind are the travel mistakes that render you vulnerable to thieves. Scattered amongst the tourists photographing the Coliseum and the Eiffel Tower are pickpockets. Look as if you know where you are and where you are going. If you spread open your map, do so in a nearby shop. Blend in. Lose the blindingly new white sneakers, in favor of comfortable brown leather shoes. Avoid baseball caps, no matter how much you love the Cubs.

2. Not Preparing for the Worst:

We aren’t advocating being in a state of paranoia from the time you locked the front door of the house (You did lock…never mind.) However, there are a few steps you can take to make the bad things less catastrophic. Take a photo of your important documents (drivers’ license, passport, credit cards, health insurance info, etc.) and email them to your Gmail account. That way, if they are stolen, you’ll still have the basics.

3. Not Calculating ALL of Your Expenses:

About a year ago, a certain airline offered airfare from four North American gateway cities to Reykjavik, Iceland for $49 one way! Wow, let’s all go three times! Perhaps, but take into account that prices on the ground in Iceland are 2-3 times what they are anywhere else in Europe. The airfare may turn out to be a great deal, nonetheless, but crunch all of the numbers, rather than just the ones that say, “Iceland, baby!” Sometimes the best way to avoid travel mistakes is to not take the trip at all. 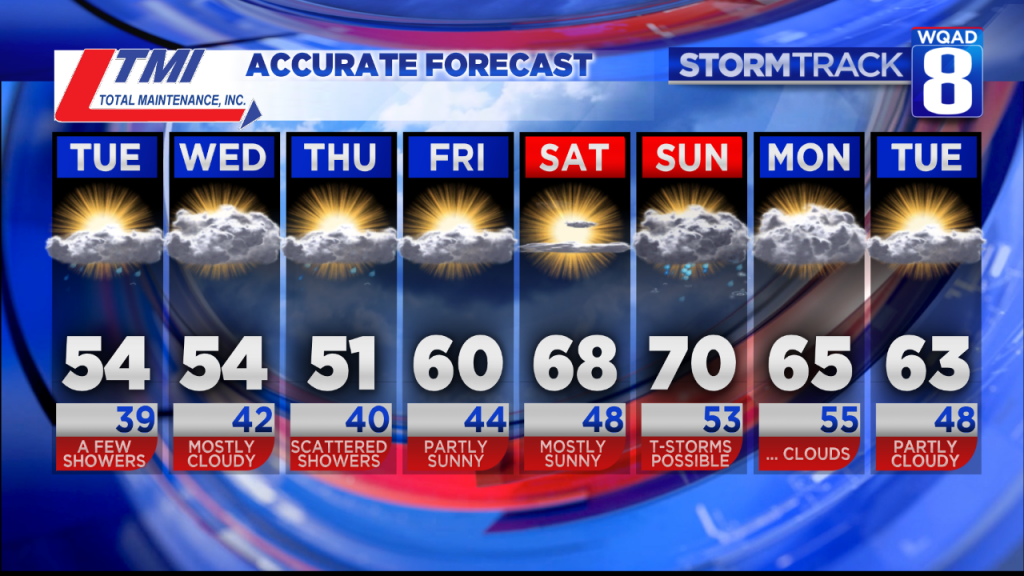 An 8-day forecast is a good one to check, but travel mistakes include failing to check the historical averages.

Your weather professional may be the best in the business. That’s great, because the best ones nail it eight days out of ten! That’s the highest batting average there is for meteorologists. Find out what your weatherperson says about West Yellowstone, Montana. Then check the weather history. Pack for both kinds of weather and, chances are, you will be prepared for whatever comes out of the sky.

5. Leaving Items at the Hotel:

There are orphan sunglasses all over this great land. I know, because they were mine at one time. I’m not alone, because a resort hotel in Colorado compiled a list of the top left-behind items. Jewelry was #1, and phone chargers (usually still plugged into the wall) were second. Sunglasses, mostly mine, were sixth.

That’s our list of the Top Five mistakes even seasoned travelers make. Was one of yours on the list? Yeah right, none of ours were there either.

“Honey, have you seen my sunglasses?”