Hello once again everyone. Gildshire’s Style and Creativity Magazine is back with some of the most creative movie news in the entire year. The Tribeca Film Festival in New York City just concluded, and our Lev Radin was on the scene with his camera and insight. Recently, we discussed three of the movies that Mr. Radin highlighted, and now we have three more films to discuss with our friends (talking about YOU). These movies won’t be in your local theaters this weekend or next, but they are coming, and you won’t want to miss out. Make sure to follow along with Gildshire’s bi-weekly feature on new releases for the upcoming weekend. Enough housekeeping! Are you ready to talk about films from the Tribeca Film Festival? That’s what we thought.

The name alone should invoke an idea about the nature of this movie. Generations of police officers have roamed the nation’s highways in Ford Crown Victorias. They were cumbersome gas hogs that achieved incredibly high top speeds in pursuit of speeders and bad guys of a more dubious nature. In this movie, a veteran cop trains a newbie in the subtle art of police work. Also, the not so subtle art of breaking heads. If that plot sounds familiar, you may be remembering “The New Centurions” from 1972, “Heat” from 1995, or “Training Day,” from 2001. There is a buzz, though, that this one is particularly well-acted and gives a nod to police/public relationship issues in 2019.

We saved our last two movies for the end because they are similar in nature. In “The Kill Team” a young American soldier in Afghanistan is disturbed by his commanding officer’s behavior. Eventually, the young man is faced with a moral dilemma. It will change his life, no matter which direction he chooses. Here is where this movie takes a sharp turn. It’s a documentary! The filmmakers took an unflinching look at real events in Afghanistan, only to let the audience decide who was right (if anyone) and who was wrong (almost everyone). The word “powerful” is used too often when it comes to movies, but no one could come out of this movie with any reaction short of that word. 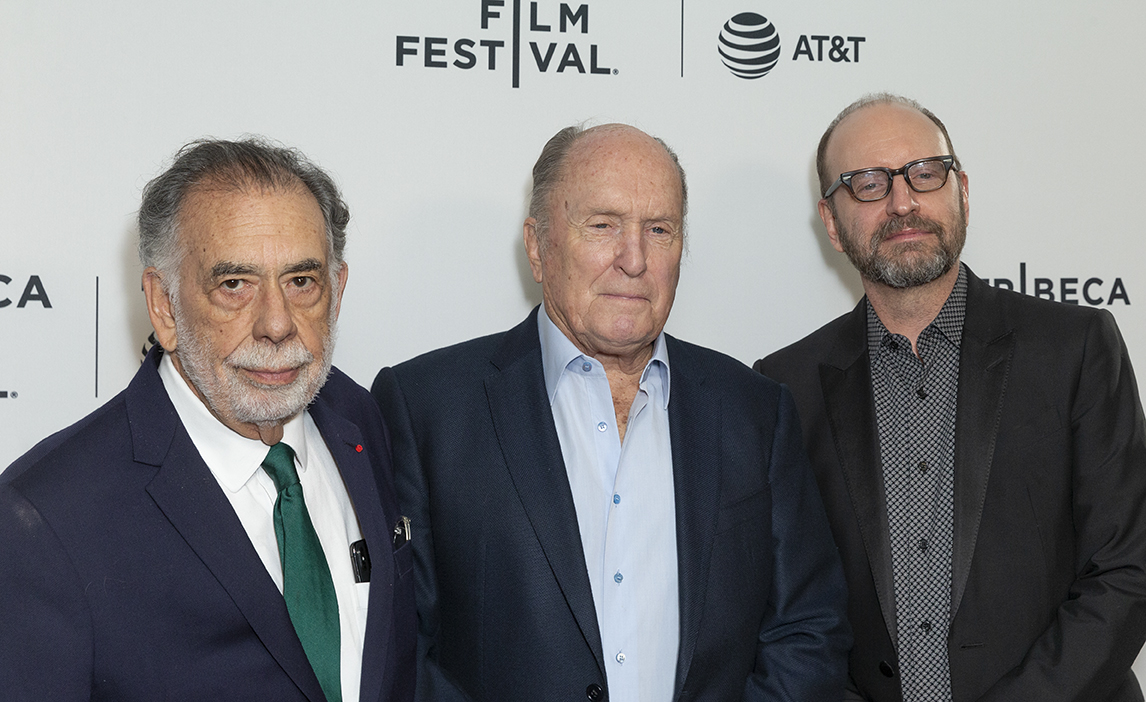 Not a documentary, but rather “Apocalypse Now” was a movie that shaped people’s thoughts about the Vietnam War from the time it was released in theaters. That was 40 years ago this year. Even though his movie played to thunderous acclaim, Director Francis Ford Coppola was never satisfied. First, it was too long and uneven. Then, it was too short, leaving out important elements. Finally, just last year, Coppola made a version that satisfied him. He decided to enter it in the Tribeca Film Festival. The pictures are sharp, as one would expect with remastered film from 1979. But, it is the sound quality that hit Coppola in the ears and made him say, “This is my movie, the way I thought it should be.” Film festival-goers reacted overwhelmingly positively, and we believe movie lovers, particularly of a certain age, will do so, as well.

That’s our coverage of the Tribeca Film Festival. Make plans to see any, or all, of these films. They will be more than worth your time.