The annual Tribeca Film Festival recently concluded in the Triangle Below Canal Street in Manhattan. As always, the buzz about new movies resounds from this gathering to the megaplexes and independent theaters around the country. What’s next? What should we anticipate? Gildshire’s ace Five Boroughs photojournalist Lev Radin made the festival scene and provided us with some brilliant pictures of the action that surrounds the movies. Here are our thoughts about films Lev saw with his very eyes.

Wu-Tang Clan released two parts of the six-part Showtime series as an entrant into the Tribeca Film Festival. “Of Mics and Men” highlights the group’s entrepreneurial spirit. It also reveals the ample motivation the group experienced to abandon the street hustle that was such a large part of their environment to focus on revolutionizing the rap industry.

HBO and Sky TV teamed up to make this documentary film. Like Wu-Tang Clan: Of Mics and Men” this is part of a series to be shown later. It’s a glimpse at the five-part series that will deep dive into the Chernobyl disaster and the aftermath that the planet is still bearing. Some movies are easy to watch, while others are a necessary chore. Count “Chernobyl” among the latter. Let’s face it. No one likes to watch doomed people rushing headlong toward a painful demise. Yet that is precisely what “Chernobyl” details for us. Less gruesome, but no less compelling from a historical standpoint is the telling of how the Soviets went immediately into cover-up mode, making matters infinitely worse, and infinitely deadlier. You may not want to see “Chernobyl,” but it is an important cautionary note during these days of political upheaval. 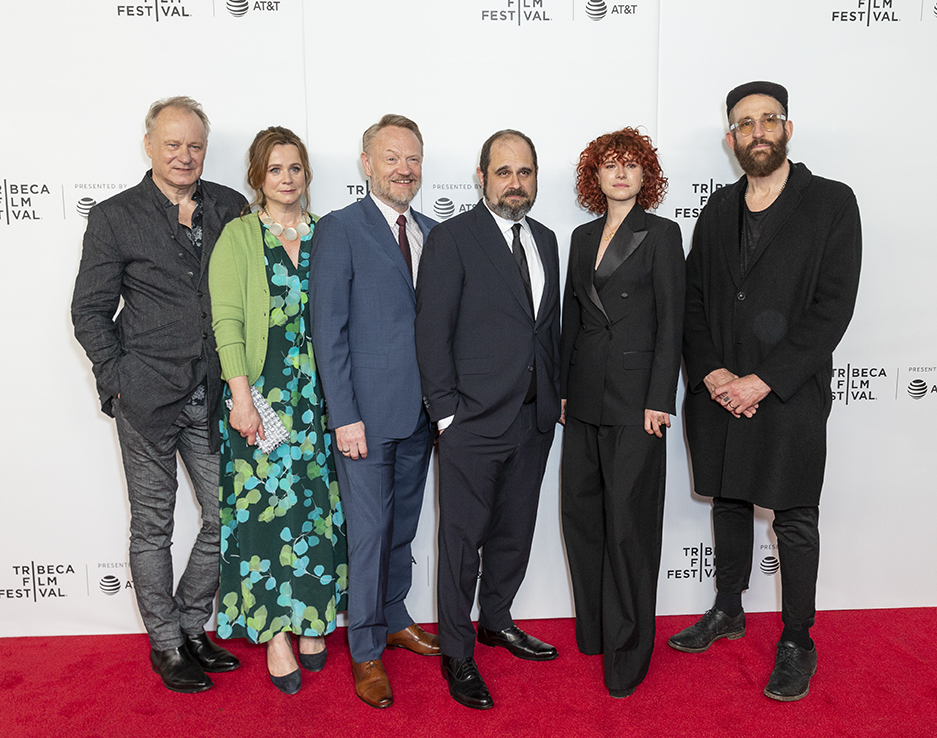 “Blow the Man Down”

We go from two movies about real-life events to one that is so realistically made that it looks like a documentary. Such is the filmmaking prowess of Bridget Savage Cole and Danielle Krudy. Set in the fictional Easter Cove, Maine this movie has a “Manchester by the Sea” vibe if that movie was played out almost entirely at night. Minimalism is a character in this film. The dank tavern is adorned in…nothing. The roads are without street lights, and the creaky houses are furnished with half-empty whiskey bottles. A worn-out boat dock looks even more worn-out after dark. The mood fits the crime, which is gloomy and hopeless. Sometimes the scariest movies are about regular people, pushed just beyond the level of their tolerance. Why are these the scariest? Because they could be me…or you. “Blow the Man Down,” is a movie that is fraught under the surface while being hopeless up top. What kind of movie can do that? A good one can do that.

That’s part one of our two-parter about the Tribeca Film Festival. Join us shortly for part two as talented filmmakers unspool some of the best entertainment of the year. Gildshire’s Style and Creativity Magazine is your one-stop destination for the best in movie news and previews.