Tricks That Will Keep You from Saying Something You Will Regret

If only there were a few tricks that will keep you from saying something you will regret later. Remember that time when you reacted explosively when your coworker wouldn’t stop singing and God knows he can’t sing. Remember how awkward it was for days after you lost your cool over something as trivial as singing in the office. Here are three questions that you should ask yourself before you say something or do something that you might regret later.

We all get irritated from time to time and the most important thing is to take a deep breath and step away from the situation (but only if you can) before you completely lose control over yourself. How to manage your emotions is something that everyone needs to work on and everyone loses their cool at some point, but some more than others. You might know some people for years, or even decades before seeing them only once saying something that they might regret later. How do they do that?

We will start with advice from a comedian and end with a philosopher.

Well, let’s start with advice from comedian Craig Ferguson from his stand-up special (explicit language in the linked video). The advice this unlikely source of how to manage your emotions offers is truly something that you can start using today. 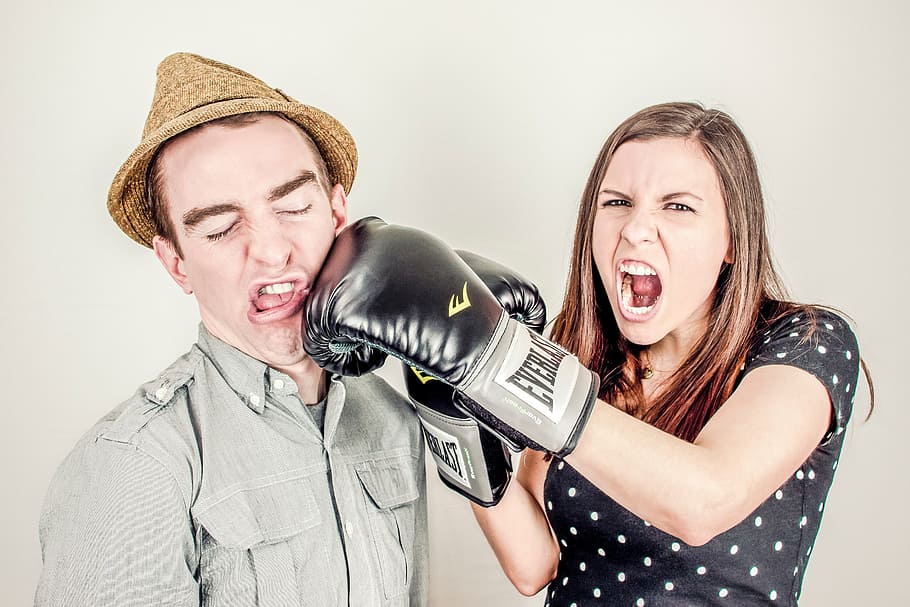 Tricks that will keep you from saying something you will regret: three questions to ask before you attack

According to Craig Ferguson before you say something that you might regret ask yourself three questions:

The questions are a basic reflection of our beliefs and behavior. Often times we say things that do not need to be said by us or even things that shouldn’t be said at all.

In one study, employees would spend 15 minutes reflecting on lessons learned and they performed 23% better after 10 days than those who did not reflect at all. Also, a study from Harvard found that those who used their commute to work to plan were more productive and less burned out than those who did not self-reflect on their way to work at all.

If getting too heated is your issue, then self-reflection will help you understand your tendencies, emotions and habits. Once you build strong self-awareness, you can come up with your own questions that will help you balance your emotions.

We said that we will end with a philosopher. In ancient Greece, Socrates was visited by someone who was eager to share some juicy gossip with the famous philosopher. The man asked Socrates if he would like to hear something that he heard about their mutual friend.

Socrates explained that it should be shared with him only if it passes the triple-filter:

Socrates said to his friend:

“If what you want to say is neither true, nor good or kind, nor useful or necessary, please don’t say anything at all.”

So here are a few tricks that will keep you from saying something you will regret. If everything we say passes the triple-filter, we will not have a lot of regrets. So next time you catch yourself in a heated conversation, ask yourself if what you want to say is true, is it good and kind and is it necessary and useful.