Student loan debt is a crushing burden on the backs of college graduates. The debt load is considered the main reason Millennials struggle to buy homes or start families. That burden isn’t going to get any lighter anytime soon. In fact, an avenue to debt forgiveness is being closed. In the President’s budget headed for Congress, the George W. Bush-era Public Service Loan Forgiveness program will be eliminated. The rationale is that the change will save the Federal government money, but the impact will be far-reaching.

What does the current program do?

1. Those who are employed full-time in federal, state or local public service jobs

But, there is one built-in restriction under the current program. Borrowers are eligible for forgiveness upon making 120 on-time payments in ten years.

Okay, more people will be repaying student loans. Are there any possible unintended consequences?

Almost always. In this case, the government would spend less covering current debt, but ending the PSLF program could discourage student loan clients from choosing (often lower-paying) jobs in the public service sector.

These include what kind of jobs? Peace Corps, I’m assuming, but what else? 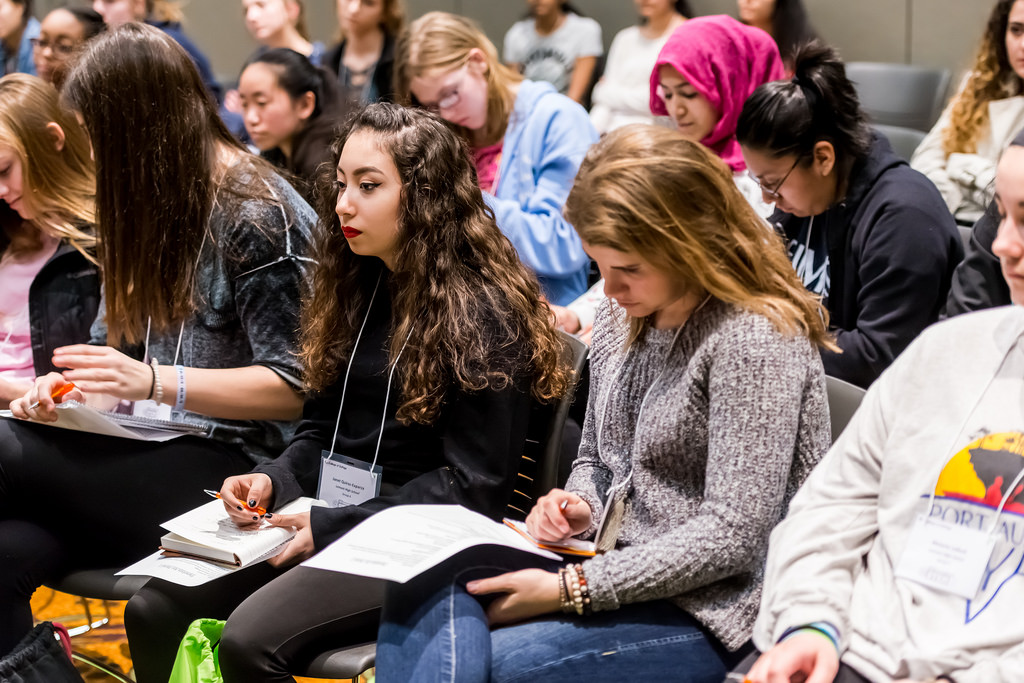 Student loans are a hot topic. Is the Administration planning other changes?

Yes, the President also wants to do away with the part of student loans that require the government to pay the interest on the loan while the borrower is enrolled in school. The way the program works today, students’ loan balances do not increase while they are in their undergraduate years. President Trump plans to transfer the interest burden from the government to the student.

It will, but it is the kind of thing that appeals to the President’s (mostly non-college educated) base.

Is there anything else I need to know about this Administration’s student loan plans?

You should know, first of all, that these are only proposals, and are not yet the law of the land. The Presidency of the United States is a power position, but the budget buck stops with Congress. These changes are part of the President’s overall budget plan and will be sent to Congress. The proposed budget will undergo a review before taking the form of a law.

In other words, the President proposes, but only the two Houses of Congress pass appropriation bills.

That is correct. The Trump White House introduced some of these so-called “reforms” in prior budgets, only to see them fail on Capitol Hill. Now that Democrats control the House, the White House could see major tweaks to its plans. There could even be roadblocks. Stay tuned, as Gildshire watches the proceedings with interest. We know some people who are carrying student loan debt, and they are very interested to see how this turns out.

Will College Kids Be Physically in School This...

Is Europe Ready to Open After COVID –...