Good representation of women on TV has been an issue for decades, and thankfully, we’ve come a long way in terms of quality writing and diversity. One of the ways creators have addressed viewer’s concerns is to rewrite the gender of existing characters, so they change from male to female. With classic pairings like Holmes and Watson, this makes relationships more unique and often more interesting to the modern viewer. Here are some recent gender-swaps seen on the small screen:

The original Magnum, P.I. with Tom Selleck also starred John Hillerman, who played the character of Jonathan Higgins. Higgins served for nearly four decades in the British military, including MI6. In the show, he is Magnum’s foil and the voice of reason. In the reboot, the character is now Juliet Higgins, played by Perdita Weeks. The new Higgins is also former MI6, but went rogue after the murder of her fiance. As in the original show, Higgins often butts head with Magnum (now played by Jay Hernandez), but they trust each other.

Holmes and Watson are one of the most iconic pairs in literature and media in general. Every variation has featured Dr. Watson as John Watson, the roommate, friend, and chronicler of Sherlock Holmes. In “Elementary,” however, which premiered in 2012 and is nearing the end after a 7-season run, the character was rewritten as Joan Watson. Lucy Liu plays the former surgeon who meets Sherlock when she’s assigned to be his sober companion. What begins as an obligation turns into a genuine friendship, and they work together as consultants for the police.

This isn’t the show’s only twist, as its revealed that not only is Holmes’ former flame Irene alive, she’s none other than Moriarty, his nemesis. In the original stories, Moriarty is described as “the Napoleon of crime,” and though only featured in two of Conan Doyle’s original tales, he became very significant in later adaptations. In “Elementary,” that relationship is complicated by the fact that Moriarty manipulated Holmes into falling in love with her so she could analyze him, and then faked her own death. Natalie Dormer plays the part and makes occasional appearances in the show. 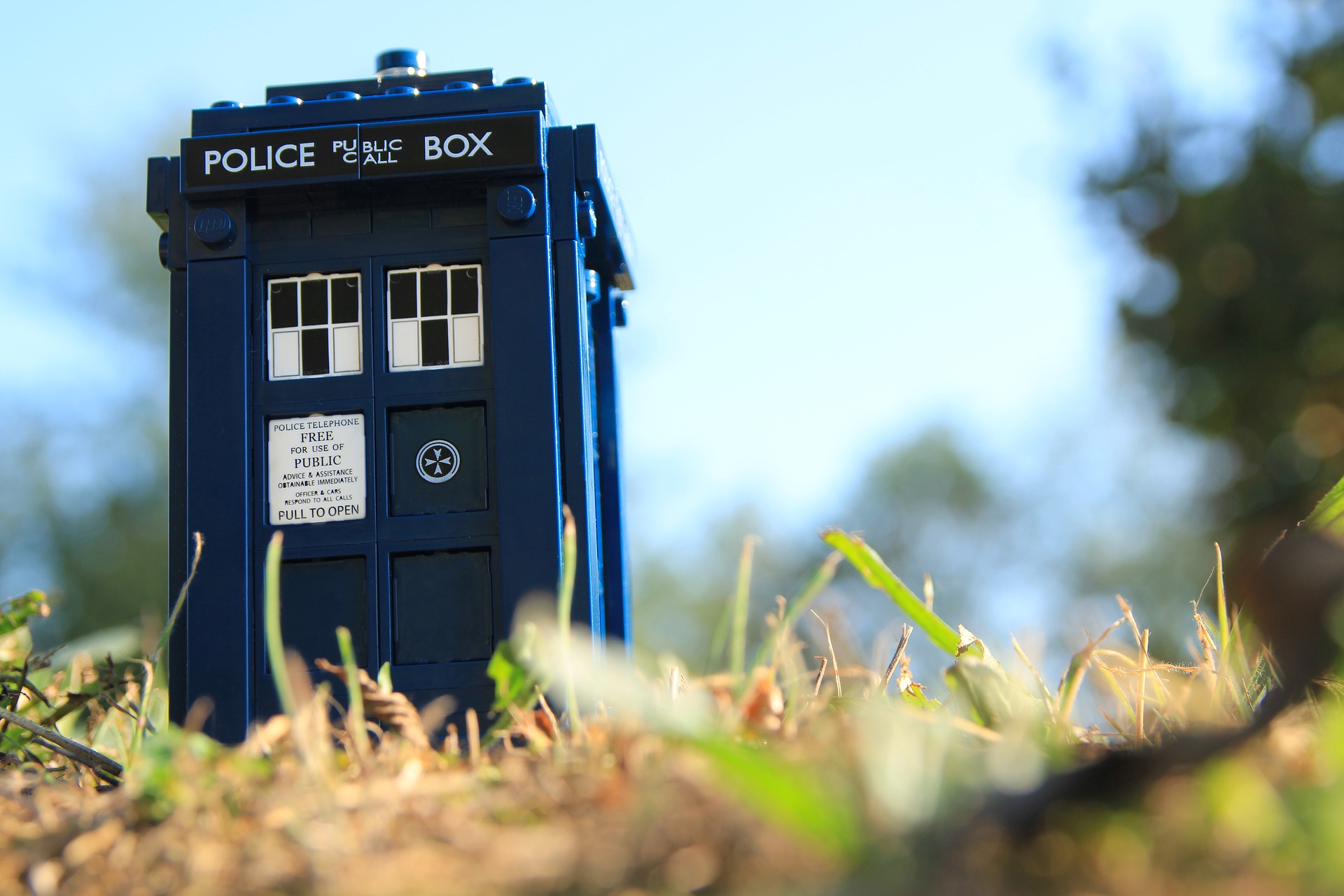 A cult favorite, Doctor Who began traveling through space and time way back in 1963.  Thirteen actors have filled the role. The first twelve were men, and in 2017, the Doctor finally regenerated as a woman, specifically Jodie Whittaker. Considering that this character was designed to be replaced often and possess different personalities for each iteration, it’s pretty shocking it took this long.

Loosely-based on The Swiss Family Robinson, the original “Lost in Space” show and its Netflix reboot focus on a family stranded in space after their ship crashes. They join up with other survivors, including Dr. Zachary Smith. In the reboot, this character has a twist. Instead of simply rewriting the doctor as a woman, the show casts Parker Posey as a psychopathic criminal who swaps identifies first with her sister, and then Dr. Smith by stealing his seat in an escape pod. Like the original character, however, she is a master of deception and you never quite know what her plans will turn out to be.

If you’re at all familiar with fan fiction, you know that writers will frequently switch characters’ gender. How did fan fiction become a thing?

Built-In Decor: How Tile Motifs Can Elevate Your Interior Design