On November 3rd, 2018, Colin O’Brady set out to the do the impossible. Dragging a 400-pound sled, he aimed to be the first person to cross Antarctica without assistance. That meant everything he needed – food, clothes, medical supplies – was on that sled. 54 days and over 900-miles later, he crossed the finish line the day on December 26th. He achieved the impossible. However, he wasn’t the only member of that club for long; just two days later, Louis Rudd joined him.

Crossing Antarctica isn’t in itself that rare, but everyone does it with help, which means they get supplies dropped in and they use a kite strapped to their bodies, so when it catches the wind, they’re pulled significantly faster across the ground. Making the trek without the kite or help was considered a fool’s errand. In 2015, British explorer Henry Worsley tried making the trip unassisted, but near the finish line, he collapsed. He was airlifted to hospital, where he died from organ failure.

Worsley’s friend and fellow explorer, Louis Rudd, decided to take on the journey in his honor. He started the same day as O’Brady just a mile away. For the next weeks, those watching wondered who would finish first. They both needed a huge volume of calories to stay strong. O’Brady fueled up with the protein bars made especially for him by nutritional experts, while Rudd chowed down on bags of dried tropical fruit purchased from Asda, Dairy Milk chocolate bars, cheese, and salami. For his daily meals, he’d eat a protein shake, hot chocolate, porridge, and a freeze-dried entree. Despite constantly eating, the pounds slipped away. Rudd estimates he lost about 20% of his total bodyweight. 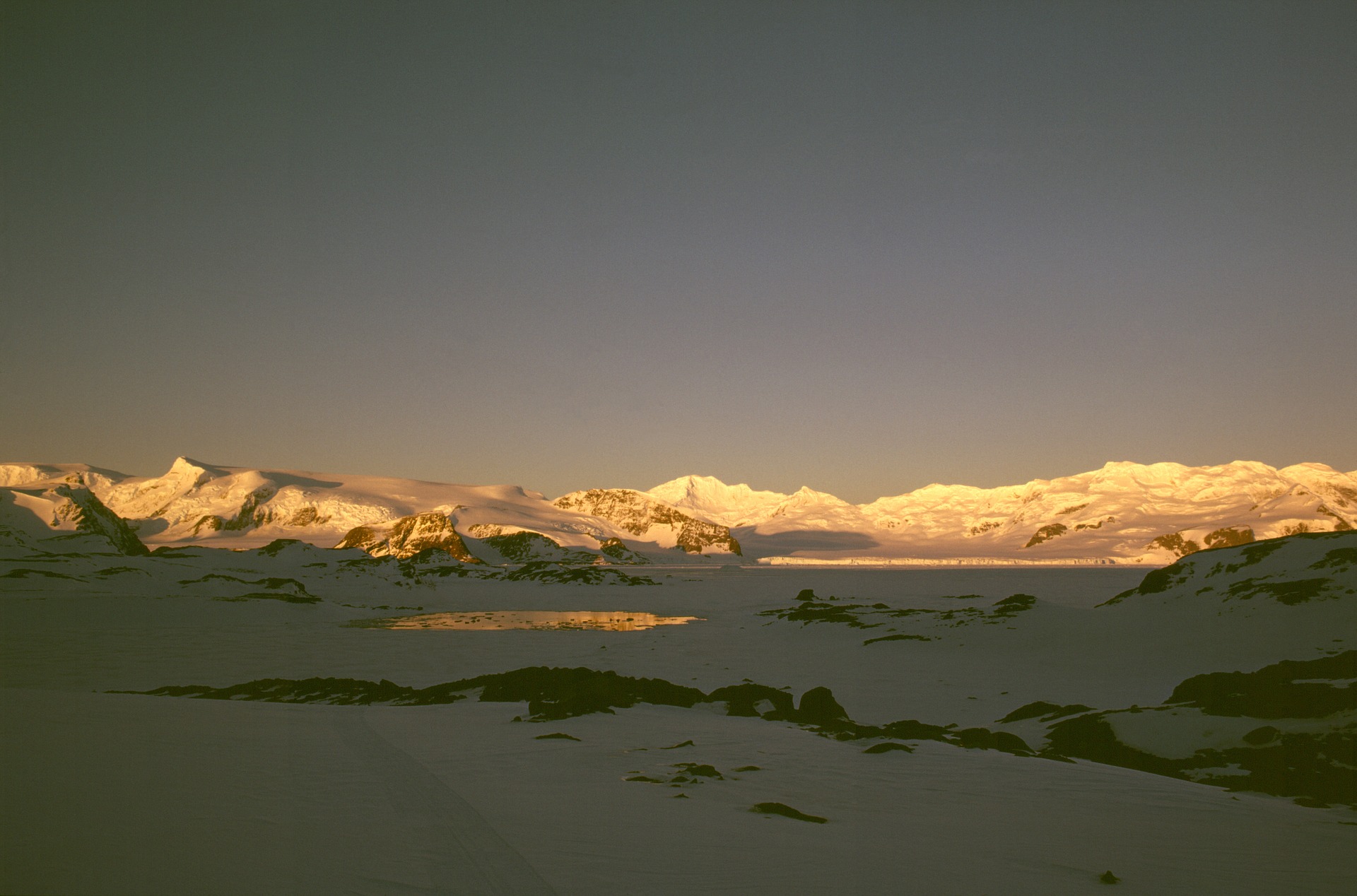 The isolation of the frozen wilderness gnawed at both men during their trek. Rudd occupied his thoughts with audiobooks (he finished three about Winston Churchill) and music by U2 and Pink Floyd. O’Brady turned to the album “Graceland” by Paul Simon.

Battling the elements (and the loneliness)

The isolation of the frozen wilderness gnawed at both men during their trek. Rudd occupied his thoughts with audiobooks (he finished three about Winston Churchill) and music by U2 and Pink Floyd. O’Brady turned to the album “Graceland” by Paul Simon. The singer-songwriter even called the lonely explorer 35 days into his journey by satelitte phone. Keeping his Instagram updated also helped O’Brady bridge the gap, as did collecting data for a project he plans to share with 30,000 students across the world.

What pushed O’Brady to finish first? He completed the last 80 miles in one stretch. Those last 32 hours were, in O’Brady’s words, “some of the most challenging hours of my life.” In his Instagram post describing his victory, he said he entered a “deep flow state” where he split his thoughts between focusing on the end goal and reflecting on what he learned during his trek. He says the mental work is harder than the physical effort.

Two days after O’Brady, Rudd completed his journey, wearing the Worsley family crest. Rudd describes it as a “minor miracle” that both he and O’Brady succeeded. Consumed by training, Rudd hadn’t even known that another man would be undertaking the same journey until a few days before they started. The media framed the trek as a contest, but Rudd was just glad he could use the attention to gain support for his charities, like the ABF The Soldiers’ Charity.

Simply achieving the impossible is good enough; it doesn’t matter who did it first. Once Rudd reached O’Brady’s camp across the finish line, they celebrated together by digging up coffee and powdered milk left from another explorer. Then we went their separate ways – O’Brady back to Portland, Oregon, and Rudd back to England. They now belong to one of the world’s most exclusive clubs.

For years, Antarctica was an uncharted wilderness as foreign to us as the moon. Actually, most places used to be like that, and there was no real map of the world. How was the first atlas created?