The 2017 U.S. Open tennis tournament got underway at the Billie Jean King National Tennis Center in New York City this week with some old faces making news and new faces forging forward in search of one of the tennis world’s most-prized championships. Who will raise the Tiffany trophy at the end of the tournament? Well, that’s why they play the matches. From Shania Twain opening with a stirring Opening Night performance to the end of the tournament this promises to be one for the ages. Gildshire Magazines has personnel in place to help out with some of the better stories surrounding this year’s event. 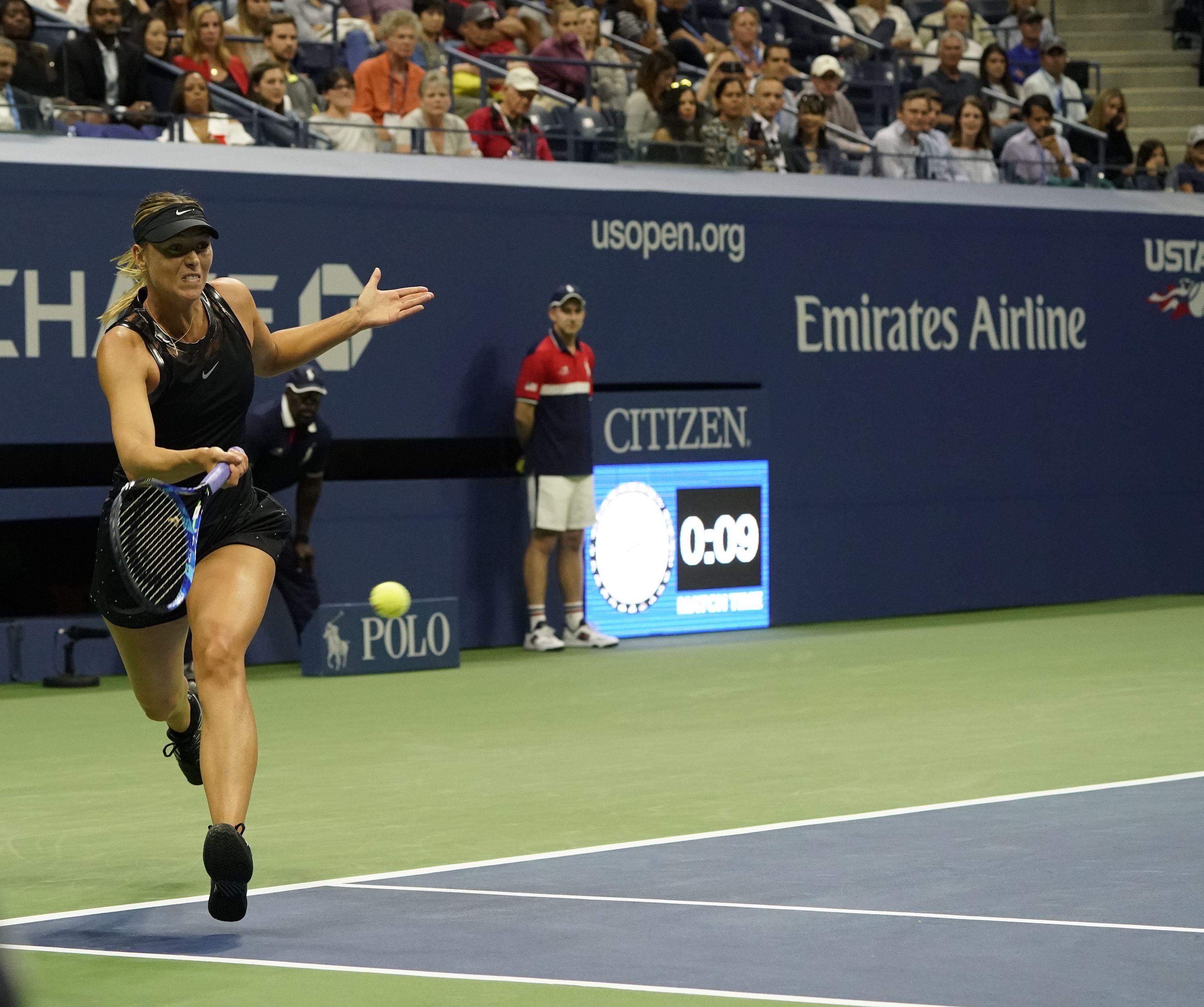 Maria Sharapova: No player in the 2017 field will be under the scrutiny borne by Maria Sharapova. In her first significant competition since a doping ban sidelined her for the last 15 months, Sharapova comes to New York with a mission. She’s looking to reinsert herself into the tennis world’s upper echelon. Ranked Number One in the world five separate times, she faces a long climb from her current ranking of Number 148. All fans are jaded by constant doping allegations, across the spectrum of sports, but Sharapova’s supporters came out in droves for her first 2017 U.S. Open match. Simona Halep provided the opposition. 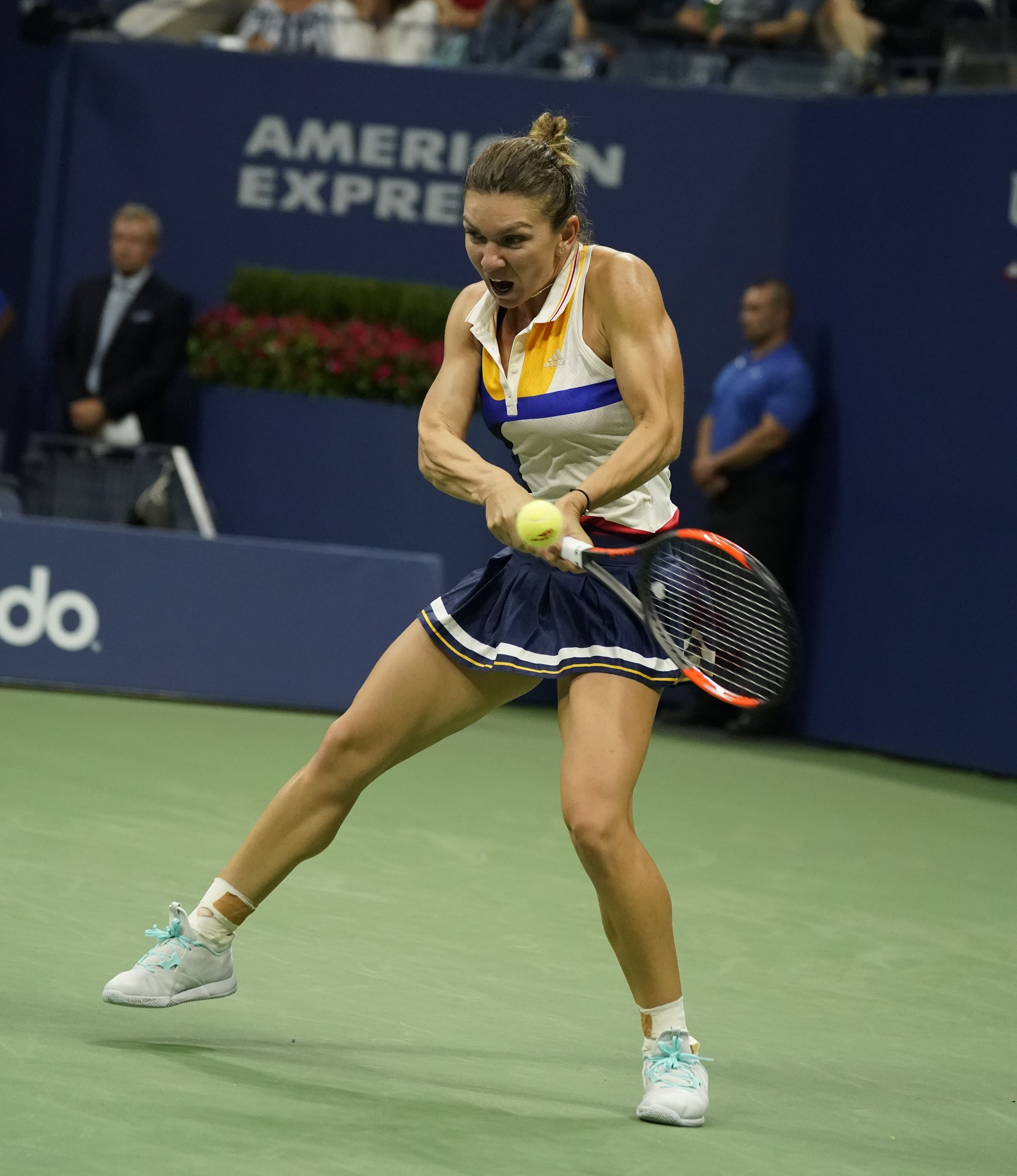 Far from a so-called “tomato can” (coined from the boxing term for an opponent easily knocked down) Halep was a formidable foe. The Number Two seed in this year’s U.S. Open she and Sharapova provided early-tourney watchers with a highlight reel. The two foes split the first two sets. Sharapova won the opener 6-4, before Halep responded by an identical score in the second frame. The 30-year old Sharapova beat her younger foe in the third set, capturing the match with a 6-3 winner.

There was some consternation surrounding the Sharapova-Halep matchup. Was it fair to throw Halep, as a Number Two seed, into the deep end against the storied Sharapova on the tournament’s first day? Did the Romanian deserve a so-called “softer landing?”

For her part, Sharapova, energized by and appreciative of the support she received from the New York crowd would go on Wednesday afternoon to play Hungarian star Timea’ Babos. The first two sets were extremely hard-fought before Sharapova pulled clear 7-6,4-6-6-1. 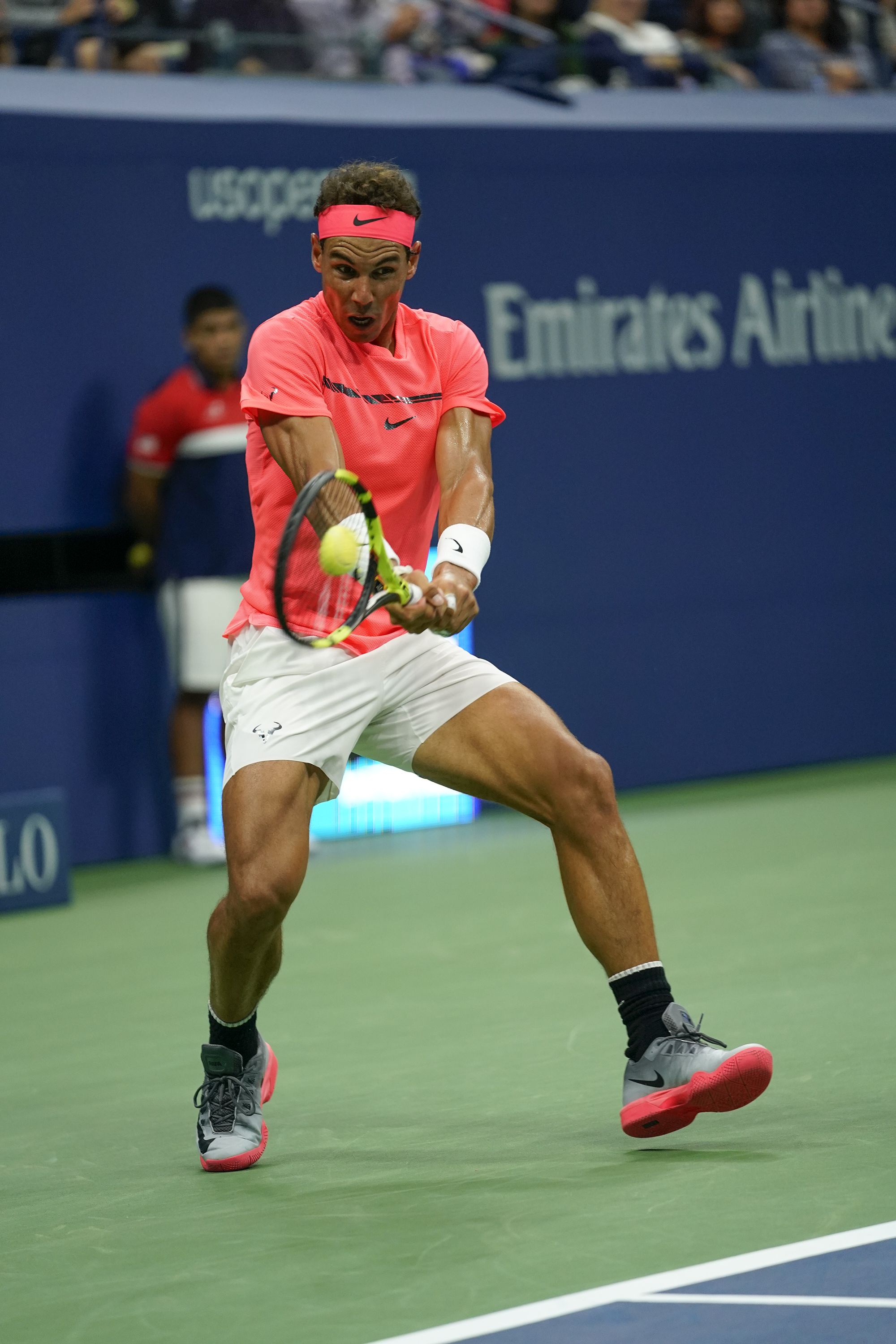 Rafael Nadal: It is hard to believe that Rafael Nadal is only 31-years old as he stands astride a remarkable career.  The Spanish superstar has a remarkable 17 major titles to his credit, and is the current French Open champion, having just won the French for the tenth time! In marvelous physical condition in a sport that serves youth almost exclusively, Nadal continues to grind away his opponents with left-handed blasts from the service line. His legendary battles against Roger Federer are the stuff of myth and legend. Who is to say they won’t meet again later this month in the 2017 U.S. Open finals, next year in the Australian, and next July at Wimbledon. It could happen, because Nadal looked anything but retirement age Tuesday when he dispatched Serbian Dusan Lajovic 7-6, 6-2, 6-2.

In the Round of 64, Nadal will face off against Japanese up and comer Taro Daniel, who outlasted American Tommy Paul 6-1, 4-6, 4-6, 6-2, 6-2 in the first round. Will the long match affect Daniel and/or does Nadal even need the help. Those questions will be answered Thursday evening.

Roger Federer: Speaking of Roger Federer, there are questions swirling about his head, but they aren’t questions of injury, talent, or motivation. Rather, they are questions that hound every athlete as they approach the ends of their careers. “Is it about competition or legacy at this point?” 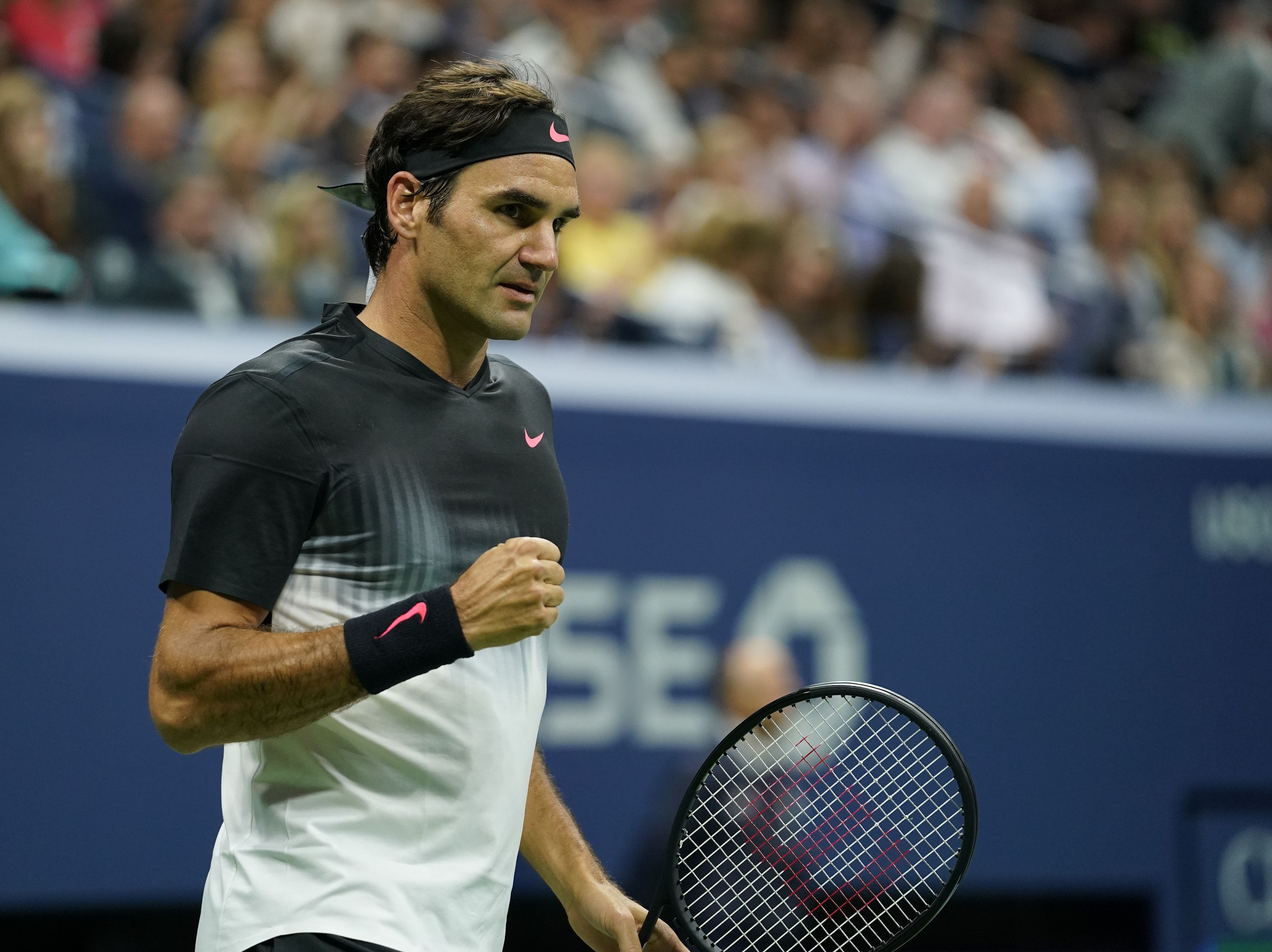 The Swiss star knows the questions come with the territory and that the voices are only going to get louder. Federer’s opening match against American teenager Frances Tiafoe went the distance before Federer prevailed 4-6, 6-2, 6-1, 1-6, 6-4. A match of that length, against an inexperienced youngster, is seen as a harbinger when you’re 36 years of age.

Is this the last time tennis fans in Queens will see Roger Federer on the big stage? That’s an open question as he faces off against Mikail Youzhiny  Thursday morning in the Round of 64. This time, at least, Federer will look across the net at an age appropriate competitor. At 35 years old one would assume that Youzhiny shaves, while one couldn’t be sure about the 19-year old Tiafoe.

The tournament continues through Sept. 10, and ESPN has the coverage.  The U.S. Open is one of the sporting gems that take place each year in New York City, and tickets are available on the tournament website.  New York City is lovely this time of year.