You always hear people say, “The book was better,” but that doesn’t stop Hollywood from turning to literature for inspiration. Sometimes, it reignites interest in the source material or creates something totally new. This year, lots of adaptations are headed for the big and small screen. Here are a handful:

The first in the “Chaos Walking” trilogy, the book centers on an alien planet recently colonized by humans, though some kind of “germ” killed most of the women. The men who survived are now able to hear the thoughts of others and animals. The main character, Todd, approaches his 13th birthday, a date when boys become men. The film adaptation, simply called “Chaos Walking,” stars Tom Holland, Daisy Ridley, Mads Mikkelsen, and Nick Jonas. It’s currently scheduled for a 2020 release.

Critically-acclaimed, this book uses the unique format of documents like emails, transcripts, and more, tied together by narration from 15-year old Bee Branch. Her mother Bernadette has vanished, which is all the more strange considering Bernadette is agoraphobic. Despite it’s rather troubling premise, it is a comedy. The film stars Cate Blanchett as the titular character, with Billy Crudup as her husband and Emma Nelson as Bee. It will be released in early August.

Fans have been waiting years for an adaptation of this popular sci-fi/fantasy series, which follows boy genius Artemis Fowl in adventures with fairies, dwarves and other magical creatures. The Disney film, directed by Kenneth Branagh, covers the first two books in the series where Artemis encounters the world of fairies and attempts to rescue his father. Newcomer Ferdia Shaw will play Artemis, with Judi Dench and Josh Gad as important characters. 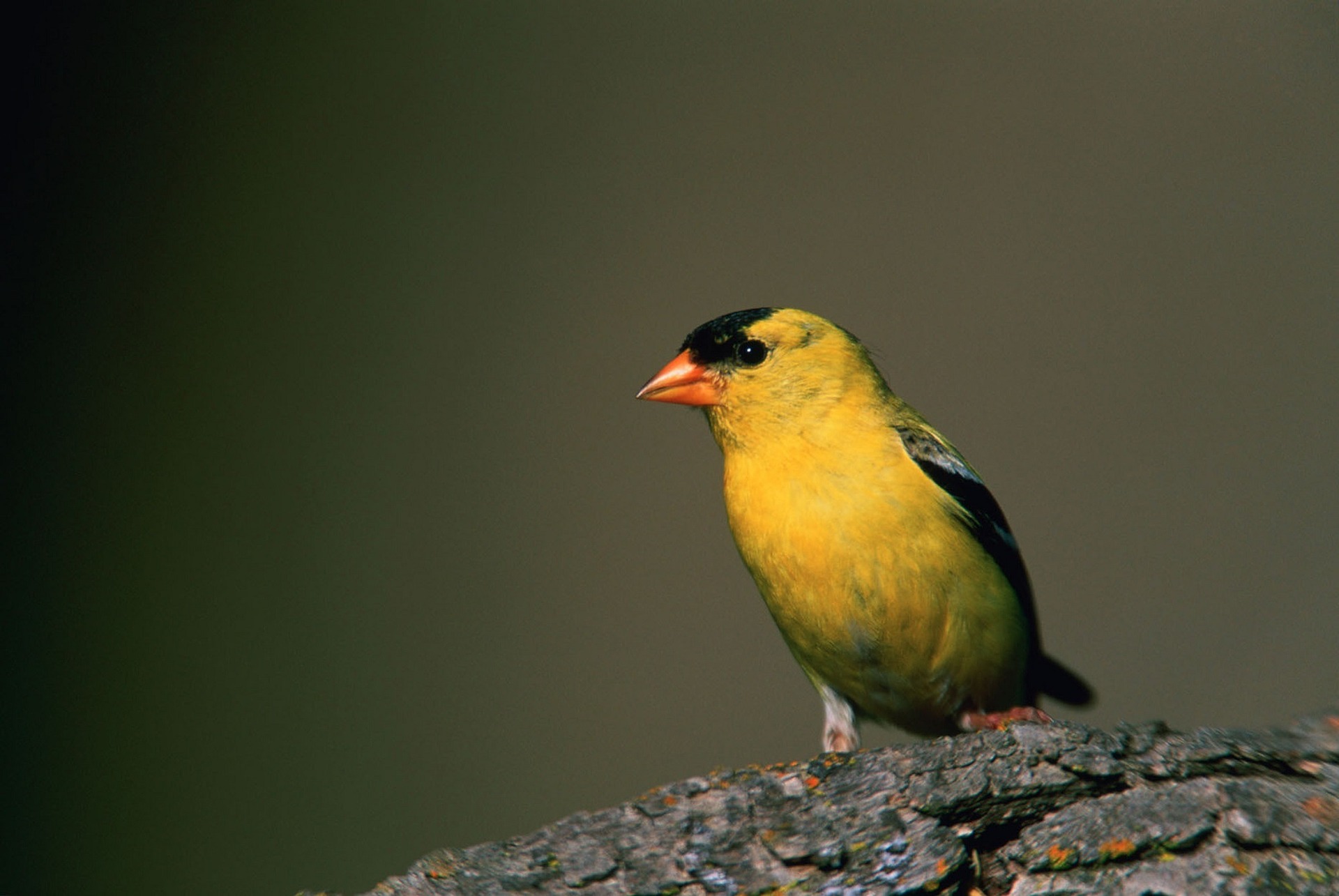 Winner of the 2014 Pulitzer Prize for Fiction, The Goldfinch follows the story of Theodore, who loses his mother in a terrorist bombing at an art museum. The title comes from a painting of a goldfinch he finds in the rubble, which he takes on his journeys. Ansel Elgort stars as Theo. Nicole Kidman, Luke Wilson, Sarah Paulson, and Aneurin Barnard also play important roles.

A classic and much-loved book, there have been multiple adaptations of “Little Women” already. Greta Gerwig directs this most recent version, with Emma Watson, Saoirse Ronan, Meryl Streep, and Laura Dern. It will be set in the original time period and according to a 2018 article, it will focus more on the womens’ adult lives after they leave home. It’s currently scheduled for a 2019 Christmas release.

Based on the classic novel by Joseph Heller, this miniseries will air on Hulu in May. It’s described as a dark, satirical comedy about a captain in the U.S. Army Air Forces. He becomes frustrated with the war (WWII) and struggles to keep his sanity. The series stars Christopher Abbott, Kyle Chandler, George Clooney, and Hugh Laurie.

Based on the book by Joe Hill (Stephen King’s son), this AMC show focuses on Vic McQueen, a young woman tracking down the mysterious and dangerous Charlie Manx, an immortal who feeds of children’s souls. He picks up his victims in a car with the license plate “Nos4A2.” Zachary Quinto stars as Charlie, with Ashleigh Cummings as Vic.

It’s likely that no other author has been adapted quite as many times as Shakespeare. Here are five movies based on his famous plays.