Home » Style & Creativity » Upcoming Movie Musicals To Get Excited About

In the past, movie musicals were all the rage. Stars like Julie Andrews began their careers in musicals, but over time, these types of films became less popular. Now, with films like La La Land and A Star Is Born, they’re back. Some are originals and some are remakes. Here are the upcoming movie musicals to get excited about:

Set in Washington Heights, this musical follows the lives of a close-knit neighborhood. Usnavi, a bodega owner, dreams of wealth and moving to the Dominican Republic. Lin-Manuel Miranda, who starred as Usnavi in the original stage production, began writing “In the Heights” when he was only a freshman in college. It opened on Broadway in 2008 and went on to win four Tony’s. In the film version, Anthony Ramos stars as Usnavi. Jon M. Chu (“Crazy Rich Asians”) directs. Like many upcoming movie musicals, “In the Heights” deals with current societal issues.

A British musical by Tom MacRae and Dan Gillespie Sells, “Everybody’s Talking About Jamie” was inspired by a 2011 documentary about a 16-year old drag queen. In the musical, Jamie fights against the prejudice of his peers and family while learning to embrace his identity. The musical ran on West End in 2017 and will have a 2020 UK tour. In October, the movie version will come out. Max Harwood stars as Jamie with Richard E. Grant as a former drag queen and Sharon Horgan as Jamie’s mother. 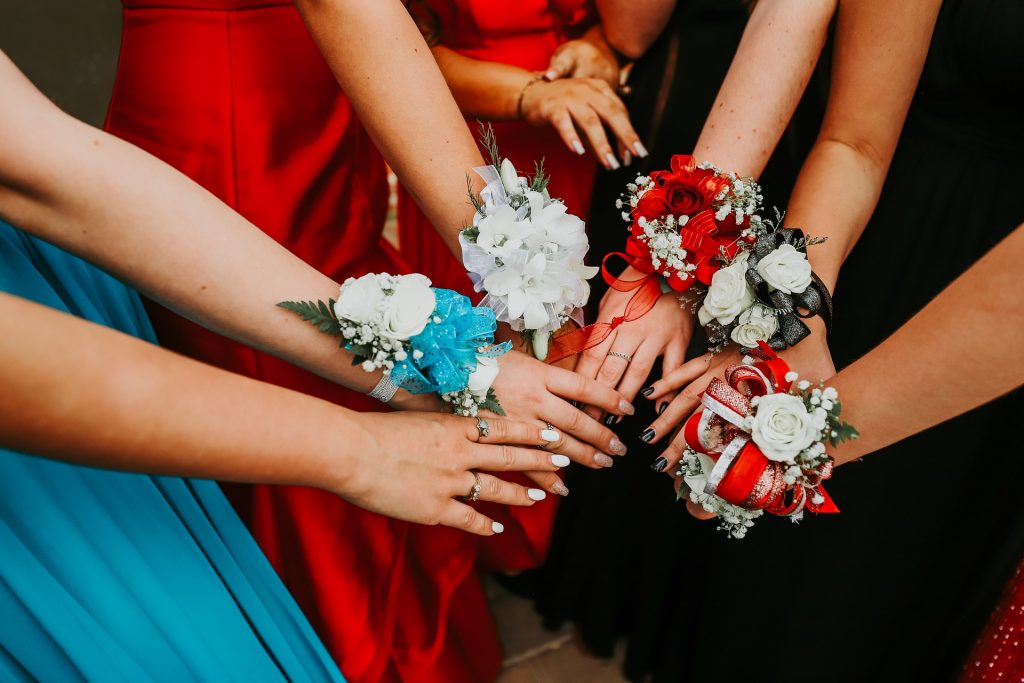 In “The Prom,” four Broadway actors missing their fame end up in Indiana. Why? They’re helping a gay student who was banned from bringing her girlfriend to the prom. After a world premiere back in 2016, the show premiered on Broadway in 2018. It went on to earn a handful of Tony Award nominations, including Best Musical, Best Leading Actor, and Best Leading Actress. Ryan Murphy directs the film version, which is simply called Prom. Stars include Nicole Kidman, Meryl Streep, and Ariana Grande. The casting received some backlash from fans questioning why many straight actors were taking over roles previously filled by gay performers. The musical will premiere on Netflix sometime in 2020.

Steven Spielberg takes on a remake of a classic. Set in in 1950s New York City, Tony and Maria fall in love. The problem? They are part of rival gangs. Anyone who knows this story is a retelling of Shakespeare’s “Romeo and Juliet” can guess how things turn out. Ansel Elgort stars as Tony while newcomer Rachel Zegler will play Maria. Rita Moreno, who won an Academy Award for her role in the original film, plays a gender-swapped version of a character who helps the teenagers.

Of the upcoming movie musicals on this list, “Hamilton” is the only one filmed on stage with the original Broadway cast. That means everyone can see Lin-Manuel Miranda, Leslie Odom Jr., Renee Elise Goldsberry, and the rest of the cast perform the hugely-popular show for much less than what a theater ticket costs. The film has actually been done for a long time, but no one knew its release date. Now, it’s set for an October 2021 release with Disney as the distributor.