Upcoming Movies Based On Real People

Known as “biopics,” movies based on the lives of real people should always be taken with a grain of salt. Recently, the critically-acclaimed Green Book has endured some not-so-positive press because the filmmakers apparently did not consult the living relatives of one of the film’s main characters, and Braveheart lives on as one of the most historically-inaccurate big-budget movies of all time.

If you love biopics, bear in mind that Hollywood always tweaks the truth if it doesn’t play out quite the way they want it to. To get the fuller story afterwards, seek out a good book or documentary about the people you’re most interested in. Here are some upcoming films based or inspired by real events:

Described as a “musical fantasy,” this film will cover the early life of Elton John from his time at the Royal Academy of Music to his team-up with Bernie Taupin, who wrote the lyrics to most of John’s songs, including “Rocketman.” Taron Egerton plays the music icon and performs his own singing, with Sir Elton’s full blessing. Bryce Dallas Howard, Richard Madden, and Jamie Bell also star.

The Best of Enemies

This civil rights drama has been in the works since 2015 when Taraji P. Henson and Sam Rockwell both signed on. They stuck with the project, which is based on the true story of a two-week collaboration between activist Ann Atwater and KKK leader C.P. Ellis. In 1971, these two agreed to co-chair a community meeting to respond to court-ordered desegregation. The Best of Enemies is scheduled for an early April release.

Considering how popular Tolkien properties are, it’s a bit of a surprise this film hasn’t gotten more buzz until now. Starring Nicholas Hoult as J.R.R. Tolkien, this movie will cover his younger years at school, meeting his future wife Edith (played by Lily Collins), and WWI. This experiences help inform the writing of The Lord Of the Rings, The Hobbit, and more. It’s scheduled for a May 2019 release.

It’s A Beautiful Day In The Neighborhood

Everyone agreed that Tom Hanks was the perfect choice for playing Fred Rogers, and this October, we’ll get to see him play the man who represents the best of humanity. The movie is inspired by a 1998 Esquire profile whose writer (played by The Americans star Matthew Rhys) initially took the assignment reluctantly, but then formed an unexpected connection with the television star.

Not much is known about this film, though it is shocking that it will be the first big-budget take on Harriet Tubman. Cynthia Erivo, whose recent credits include Bad Times at the El Royale and Widows, will play Harriet. Janelle Monae and Leslie Odom Jr. are also listed in the credits, though their roles are unknown. On IMDB, the film is scheduled for a 2019 release.

Filmed in Italy, this 2020 biopic stars Antonio Banderas as Ferruccio Lamborghini, the founder of the iconic car company. The film description says it will feature Lamborghini’s “love of women, celebrity lifestyle, (and) personal excess.” Alec Baldwin will play Enzo Ferrari, Lamborghini rival. A random fact about movie: it was co-financed and co-produced by TaTaTu, a blockchain-based social entertainment platform. 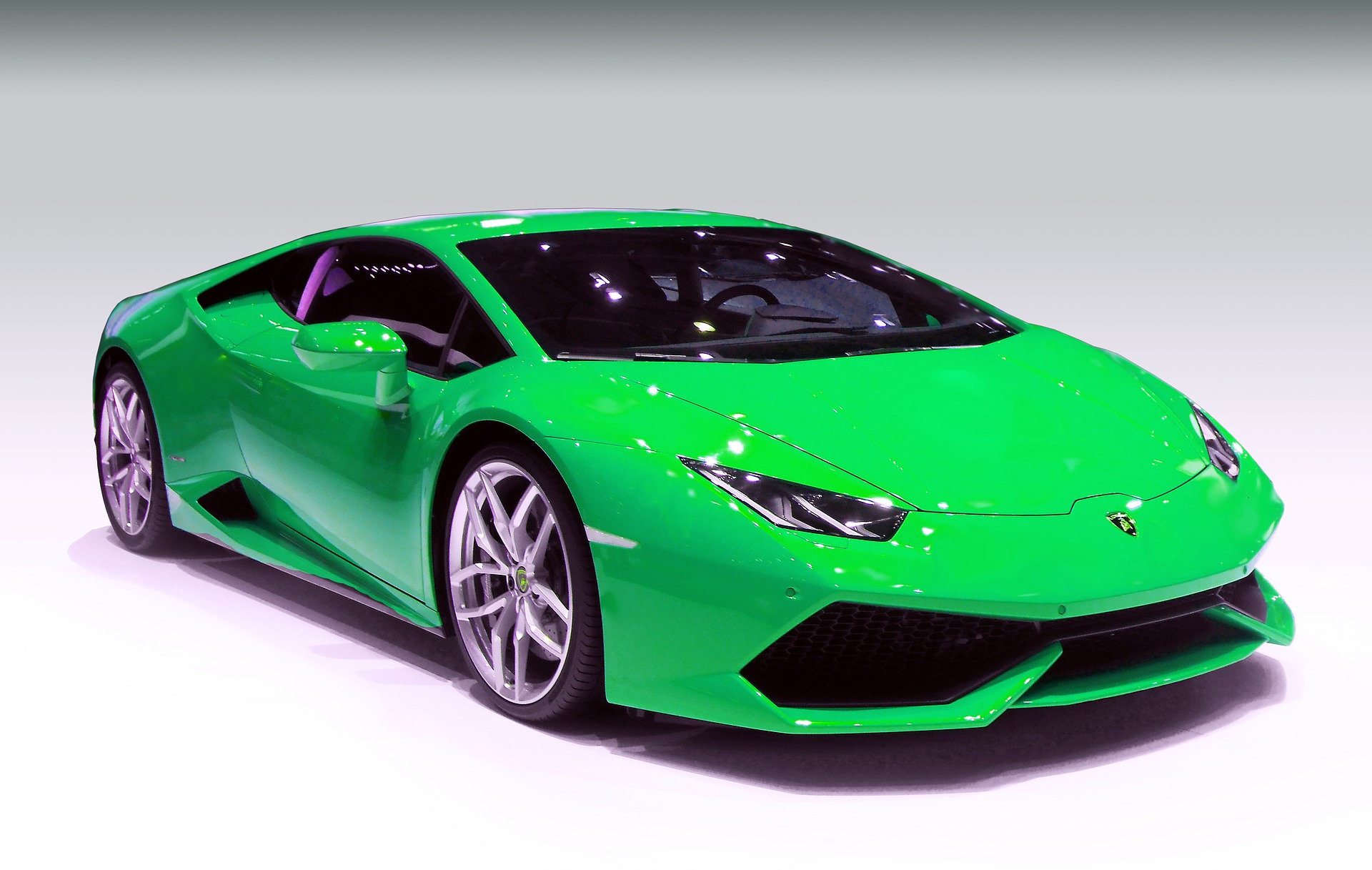 Filmed in Italy, this 2020 biopic stars Antonio Banderas as Ferruccio Lamborghini, the founder of the iconic car company.

There have been countless movies about King Arthur, though if he wasn’t a real person, could these really be called biopics? Click here to learn if this legendary king was real or a myth.

Seltzer: What It Is And How To Use It