US Open 2019 Serves Up Incredible Tennis Into Week Two

One thing is for sure at this year’s US Open, the crowds are excited to see Serena Williams’ make her way to the finals. Williams defeated Wang Qiang of China in the quarterfinals in just 44 minutes on her quest to her 24th Grand Slam title.

Serena will be facing 24-year-old Ukrainian, Elina Svitolina, who has quietly been playing some of the most consistent tennis of the tournament. Williams has beaten Svitolina four times but lost at their previous meeting at the 2016 Rio Olympics.

A surprise exit this year is Roger Federer who put up a brave fight against 78th-ranked Grigor Dimitrov of Bulgaria in the Quarter Finals. Federer needed to take a medical timeout during the match, but that timeout wasn’t enough to cure whatever ailed him, as he eventually succumbed to Dimitrov, 3-6, 6-4, 3-6, 6-4, 6-2. 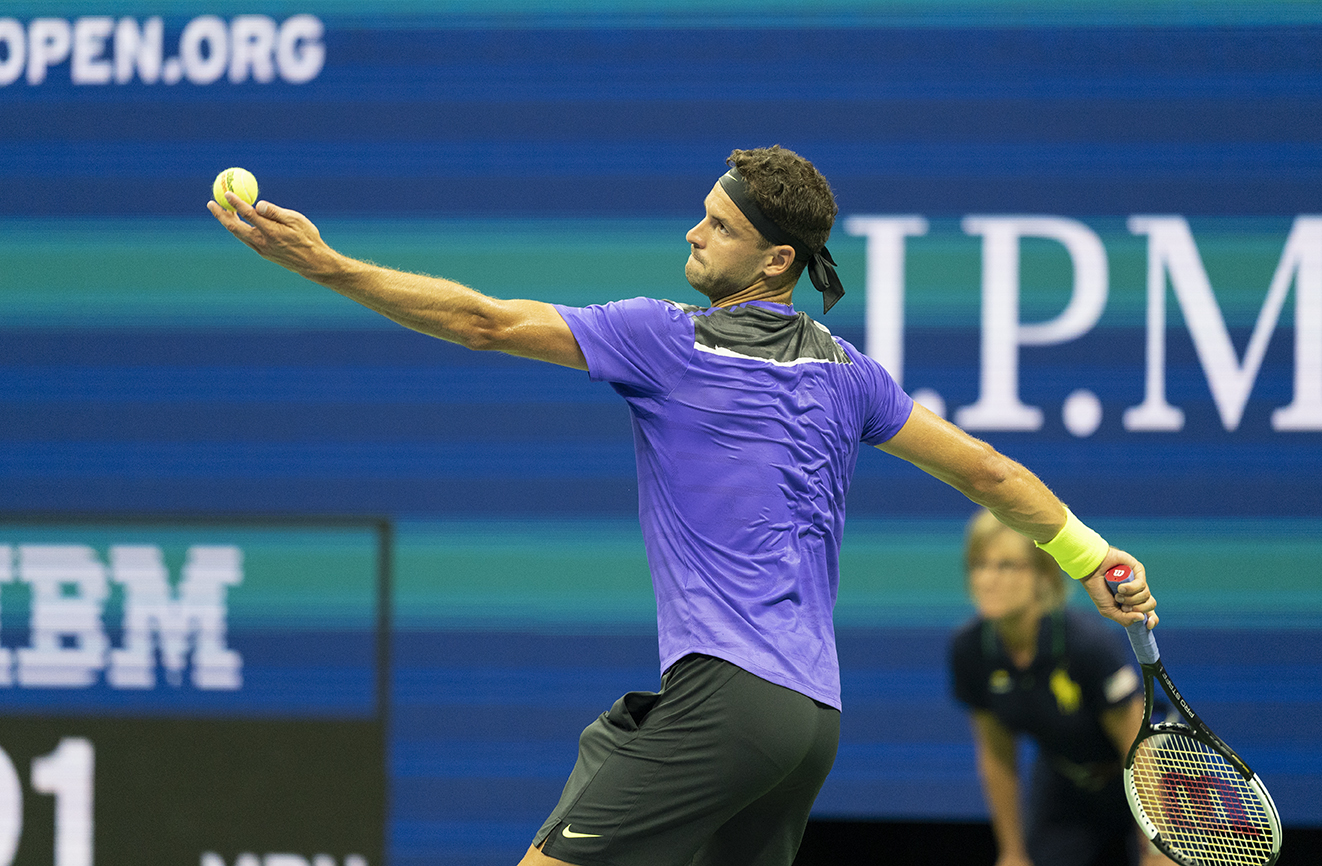 Roger Federer was not the only champion to exit the US Open, so did defending champion, Naomi Osaka who lost to 22-year-old Swiss, Belinda Bencic. The surprise exit of Osaka was bitter sweet after her victory against Coco Gauff on Saturday. In that highly anticipated match, Osaka played brilliantly yet it wasn’t her tennis that everyone will remember, it was her remarkable sportsmanship.

Breaking tradition, Osaka asked Gauff to join her for the on-court interview.

“These people are here for you…I think it’s better than going into the shower and crying,” Osaka told Gauff. “We have to let these people know how you feel.”

Osaka went on to praise Gauff, and the two shared a moment of sisterhood, which resonated with many and came full circle from last year’s final against Serena Williams. Yet, it was the end of the road for Osaka and now all eyes are on Bencic. 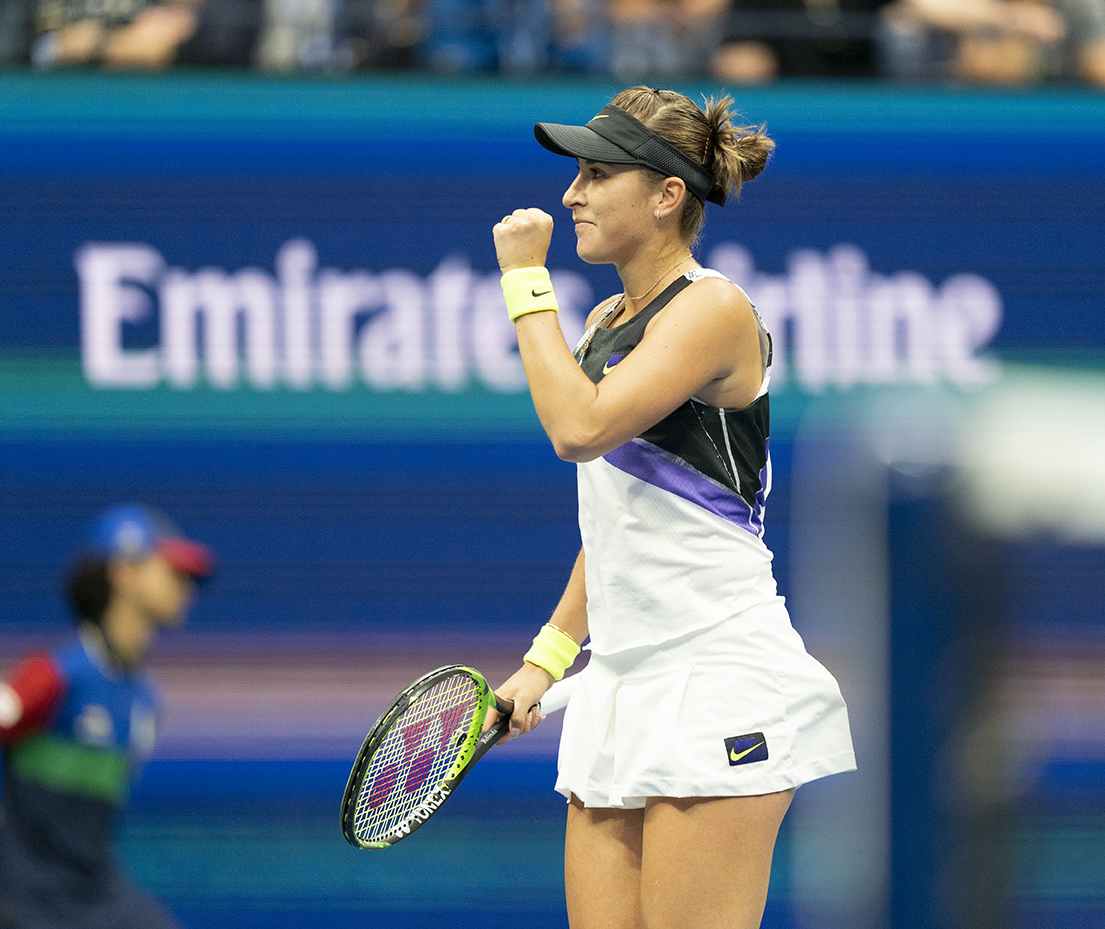 One crowd favorite that is still going strong is Rafael Nadal, who will be facing 27-year-old Diego Schwartzman of Argentina in the Quarter Finals today. Schwartzman has been in top form at the US Open after storming through the first rounds, but he is bound to be tested by Nadal. 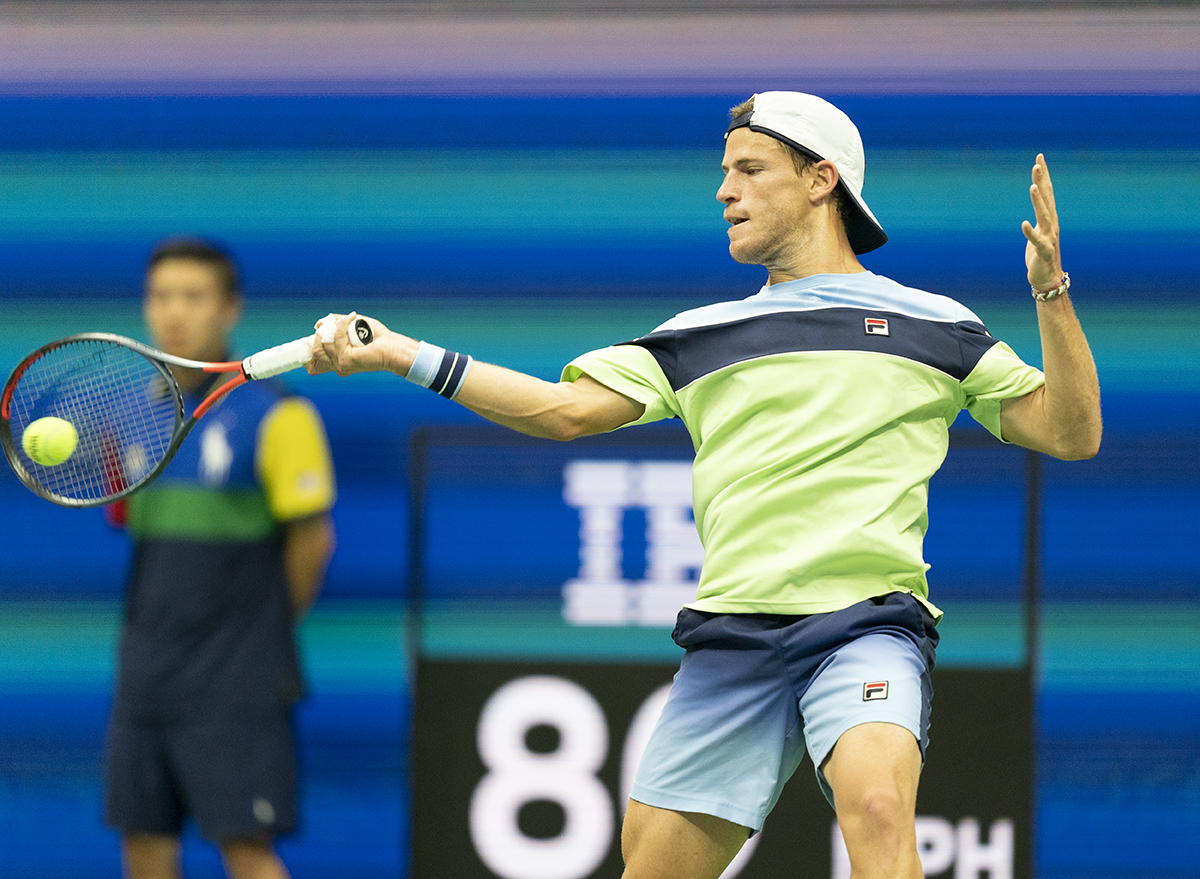 Ironically, the 27-year-old Argentinian trains at Nadal’s academy in Mallorca, Spain. However, he has an 0-7 record against Nadal. It will certainly be a very exciting match as Schwartzman has something to prove. However, Nadal’s road to the quarter-finals has been almost impeccable, and the stats reinforce his position as a strong candidate to lift his fourth title in Flushing Meadows.

There is a great deal of anticipation as we are approaching the finals of the US Open, the energy at this year’s tournament is electric and we are excited for more incredible tennis.