Spectacular Tennis Action from Week One of the US Open

Week One of the US Open is in the books and what a spectacular start it was, a true testament to the greatness of the sport of tennis. Every year we marvel at the skill, drive and determination displayed at the US Open. This is an incredibly prestigious event and all the greats are back to thrill us with their talents and fight for the $57 Million total prize money.

Rafael Nadal, the second seed, breezed through this first week, firstly beating 30 year old John Millman of Australia in straight sets, and then receiving a walkover as his opponent Thanasi Kokkinakis also from Australia, retired. He’ll be facing 23 year old Chung Hyeon of South Korea in the third round.

Six-time champion Serena Williams is safely through to the fourth round after her victory against Czech Karolina Muchova. Williams won 6-3 6-2 after converting five of nine break points against the Wimbledon quarter-finalist. 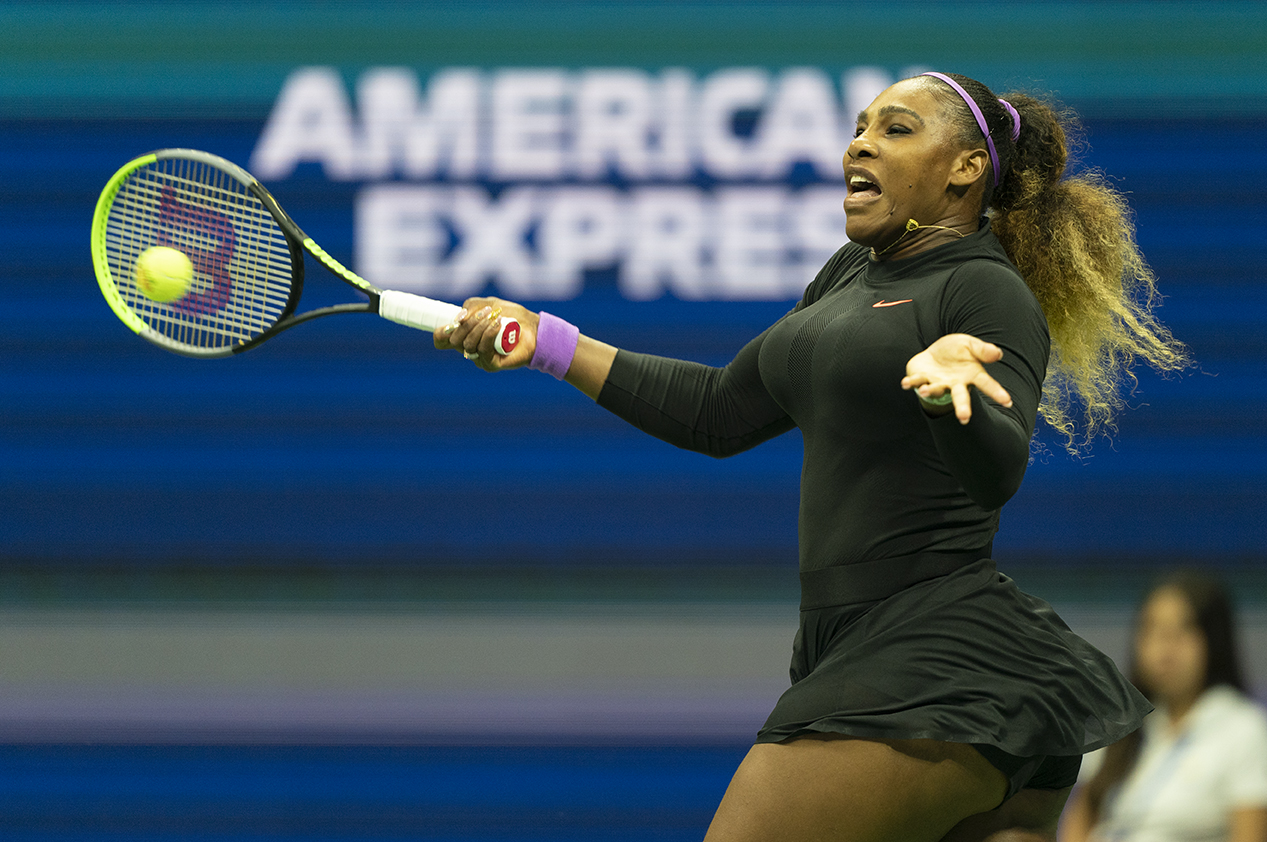 Overall in her three matches from Week One, Serena put forth a flawless display of tennis, and we expect this great champion to continue her winning streak.

Novak Djokovic, uncharacteristically lost his cool with a fan before facing Denis Kudia in the third round of the US Open on Friday night. The 16-time Grand Slam champion was warming up at the Arthur Ashe Stadium when a fan seemed to have said something, causing Djokovic to say confront the fan. “I’ll come find you. I’ll come find you afterwards. Trust me, I’ll come find you,” Djokovic was heard saying.

These heated exchanges have in the past been between the players themselves, but more often between players and umpires, rarely between players and fans. Tennis is an intense sport that requires incredible focus, and unfortunately sometimes players can find it difficult to keep their cool under pressure. 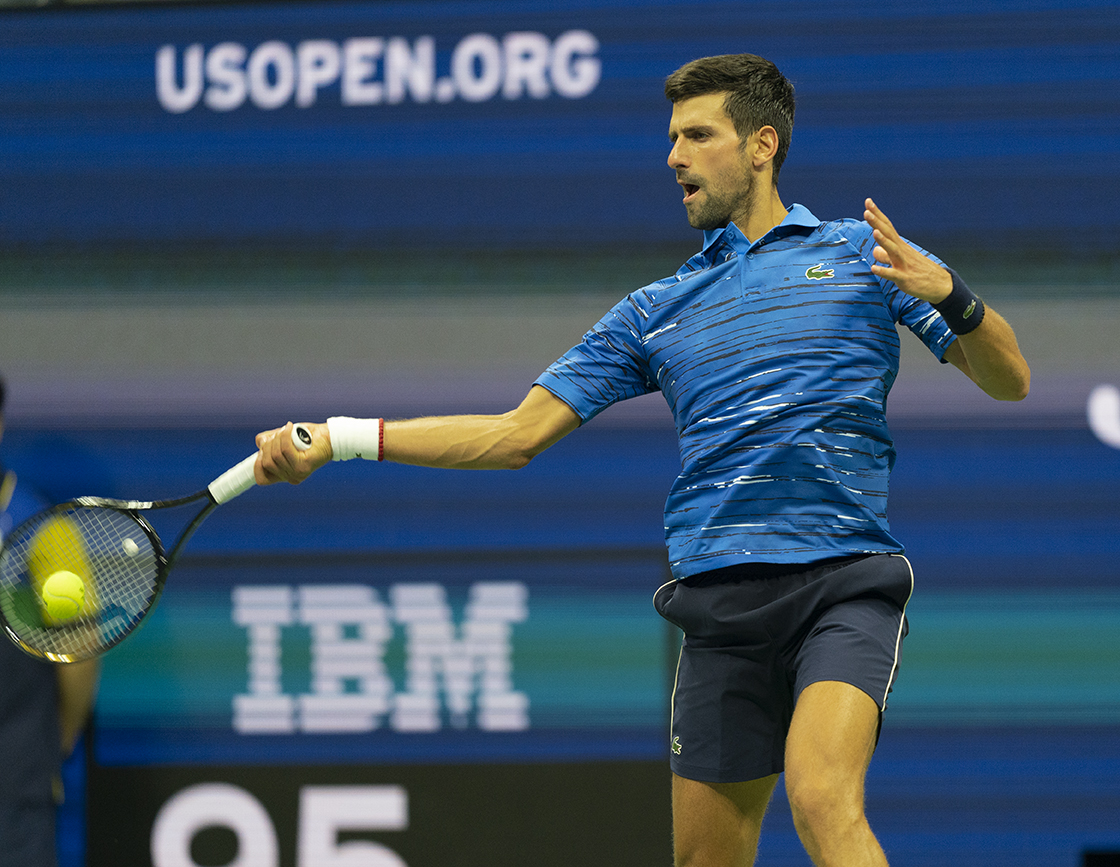 Yet, this minor incident does not distract from Djokovic’s impressive display in Week One, winning all his 3 rounds in straight sets.

Top-ranked Naomi Osaka has a fan in former champion, John McEnroe, who is rooting for in her third round match coming up Saturday, against Cori “Coco” Gauff.

Osaka is the US Open defending champion and McEnroe, wants to see her continue to succeed, saying:

“I hope Coco Gauff loses tomorrow, personally,” McEnroe said. “I actually think it would be bad for the sport of tennis if the defending champion who’s struggling—I know she’s got a knee issue—but that would be devastating to her.” 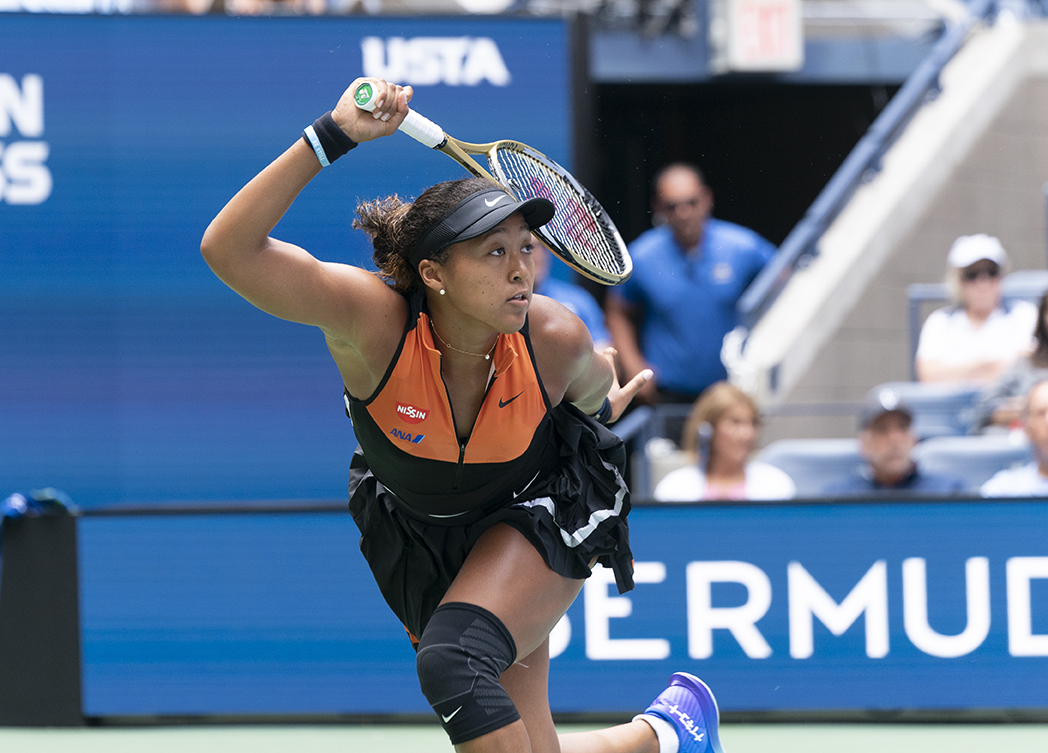 We’ll definitely be watching Osaka and new sensation Gauff battle it out in the third round. This highly anticipated match at the Arthur Ashe Stadium is bound to be action packed as both these great athletes have something to prove.

Even world number one and defending men’s champion Novak Djokovic can’t wait to see the Gauff and Osaka showdown:

“Coco is definitely a new superstar of tennis. It’s great to see her fighting spirit, her intensity,” Djokovic said. “She’s only 15. She brings so much maturity in her game for such a young age. It’s very impressive.”

Weirdest Weather Phenomena in the World