Does it seem to anyone besides Gildshire that Volkswagen’s story changes day by day? Case in point. The German automaker started advertising its foray into electric-driven vehicles for 3-4 years, without much of anything to show for their trouble. The incredibly reputation-damaging Dieselgate scandal causes Volkswagen to repent from all unrighteousness and forge onward into a better, more electrified, world of carmaking. They make one announcement. Then another announcement. Yet, still little in the way of actual electric car building. Instead, plans change, there are “unavoidable” delays and only sporadic negativity toward a real electric car.

If you are following the international environmental news, you’re likely aware of Europe’s goal of a reduction in harmful carbon emissions. The E.U. (and Great Britain, as well) is promoting the adoption of EV automobiles by initiating laws that mandate cleaner air and a reduction in CO emissions. The British Parliament took aim at the dirty air in their country. It passed a bill calling for a 40% reduction in vehicle emissions by 2026. Germany’s auto industry asked that the number be revised to a 30% reduction. In the spirit of international relations and compromise, the goal became a 35% reduction by 2030.

It wasn’t too surprising when the major German automakers wheedled and cajoled Great Britain to revise and reduce the clean air requirements. After all, changing from internal combustion to electric cars is a difficult task. It will cost the automakers a lot of money.

That said, Volkswagen chief executive Herbert Diess is taking opposition to environmental regulations to a whole new level. He claimed this week that “The industry could crash and lose 100,000 jobs. The transformation in speed and impact is difficult to manage. Such an industry can crash faster than many believe.” 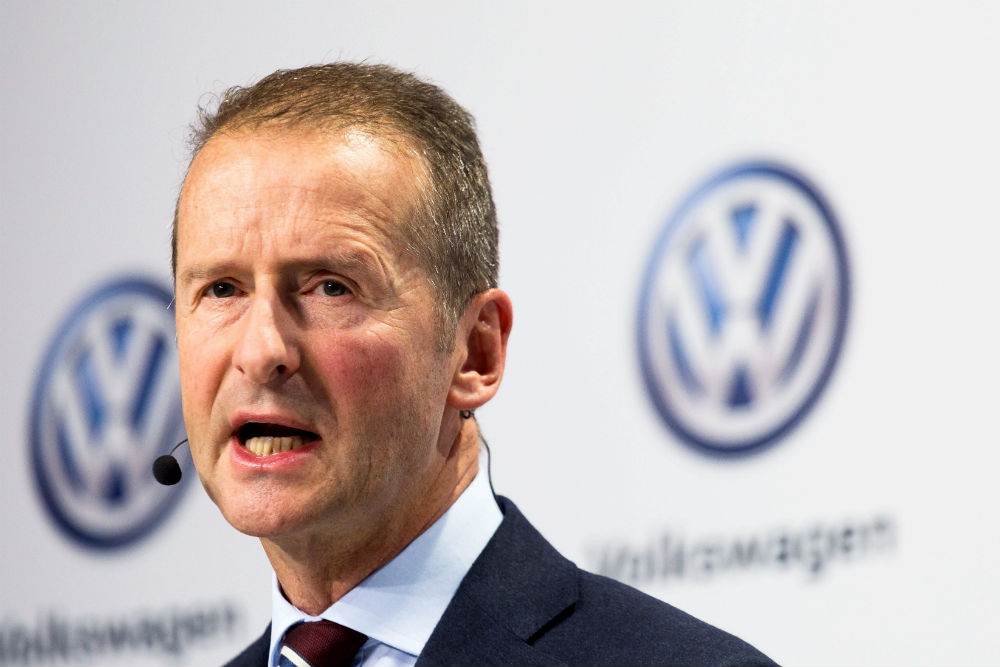 That isn’t a good look for a company that could really use a good look right now. Observers are vocally opining that one ought not to predict the death knell for the auto industry due to electric vehicles and, in the same breath, claim that your company will lead the world in electric vehicle sales.

Will Volkswagen get its public relations act in order, or continue to shoot itself in the foot? Gildshire will continue to keep an eye on the situation.

Driving Aids Resulting in the Worst Drivers in...