The word “volcano” originates from “Vulcan,” the Roman god of fire. According to mythology, Vulcan is the one responsible for volcanic activity. Throughout history, he’s wielded flame and ash to a frightening degree, but what are the deadliest volcanic eruptions?

When Mount Unzen erupted, it triggered an earthquake. That earthquake collapsed the dome of the volcano in a landslide that rushed over a city and into the sea, where it provoked a tsunami. Waves stretched over 180 feet into the air. This series of unfortunate events devastated the area. Estimates say about 15,000 people died and though Mt. Unzen has remained fairly quiet over the centuries, even small eruptions generate a lot of anxiety about the volcano.

One evening in 1985, Nevado del Ruiz erupted. It wasn’t a big deal, but three hours later, mudflows began pouring over villages and towns. What had happened was the eruption’s heat melted ice and snow a glacier on the volcano, releasing mudflows made from rock, volcanic debris, water, and mud. Going over 18 miles an hour, these fast-moving flows killed around 20-23,000 people.

When most people think of the deadliest volcano eruptions, they probably imagine a fountain of lava and smoke, and then a calm. The eruption in Laki, however, lasted 8 months. Lava flowed freely, acid rain fell, toxic gas poisoned crops, and 60% of the livestock died. Because of famine, over 10,000 Icelandic people also died. The toxic aftermath of Laki didn’t stop in Iceland, however, and reached Britain, where it killed 23,000 people, and as far as Egypt, where it triggered more famines.

The deadliest volcano eruption in the 20th century actually came from a volcano people thought was dormant. This mistake proved to be deadly, and in 1902, Mt. Pelee woke up. The massive blast immediately buried the town of St. Pierre, killing all but two of the 30,000 residents. The death toll was likely so high because even though there were some warning signs of an eruption – like a crack in the crater wall – people didn’t evacuate. 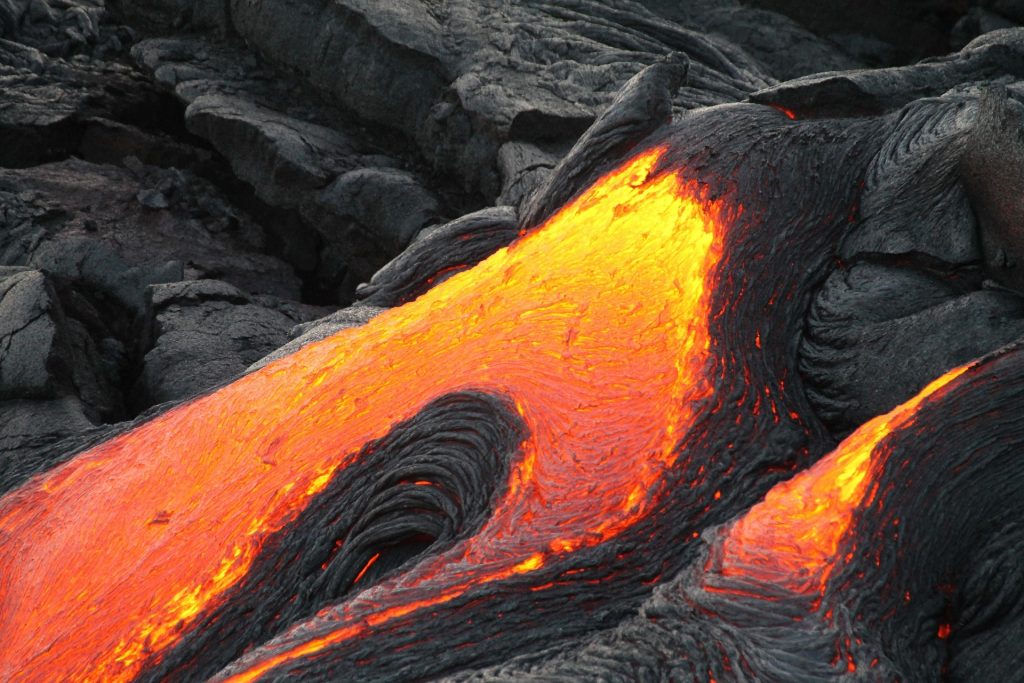 Krakatua erupted not once, but twice in 1883. The sound of the volcano exploding was so loud, it could be heard around the world. More importantly, however, the volcano triggered huge waves which killed over 35,000 people. Ash blew as far as Singapore and the volcanic dust actually lowered the global temperature for a time.

Many of the deadliest volcanic eruptions in history happen in Indonesia, including the deadliest. The eruption of Mount Tambora and consequential tsunamis killed at least 10,000 on the island and left 35,000 homeless. The aftermath was even worse, though. The ash, sulphur, and other gases left in the air actually blocked the sun for months, lowering the temperature in Indonesia and as far as Europe and North America. Crops around the world failed, and thousands in China starved. In Europe, disease like typhus spread. Many experts also believe the cooler temperatures gave rise to a new, deadlier strain of cholera, which claimed the lives of tens of millions of people.

Everyone knows that it isn’t especially safe to hike around an active volcano, but that danger is what draws some tourists in. For those kinds of thrill-seekers, here’s a list of the most dangerous spots for travelers.

Dogs Will Add Years to Your Life

Follow the Advice You Would Give to Your Younger Self