Most gardens are meant to be enjoyed in the day hours, when the sun is warm and the sky is blue. However, moon garden designs are all about flowers and foliage that stand out in the dark under the illumination of silvery moonshine. These gardens are a great way to create a space perfect for both evening parties and quiet nights alone. What’s the garden’s history and how can you design your own?

All hail the moon goddess

In many cultures, the moon has always symbolized fertility and power. For Greece, it was Selene and Artemis; in Rome, it was Diana; and for Ghana, it was Mawu. These goddesses represented beauty, mystery, and femininity, but they were not dainty or fragile. Ancient people guessed that the moon had a powerful effect on the ocean tides and harvest cycles. Under the moonlight, gardens were places for artists to gather and pray, but plants also grew there as medicine. More often than not, gardeners believed medicinal plants and herbs should be planted at certain times, like under the light of a waning moon.

While we can guess that ancient cultures grew gardens with the moon in mind, we couldn’t find any specific examples. More modern moon garden designs seem to have begun in the 19th century with one garden in particular. Benjamin Poore grew one in Indian Hill, Massachusetts in 1833. He filled it with white flowers and even white animals such as snowy-white pigeons, cattle, and even a dog. Much later, in the 1950’s, an English writer designed a moon garden at Sissinghurst Castle in Kent. She grew white roses, Japanese anemones, and foliage with silvery leaves that would gleam under the moonlight.

California’s Stags’ Leap Winery (a very old winery with its first vintage dating back to 1893) has a moon garden specifically created for the TV show “Falcon’s Crest,” which filmed there. The garden is still maintained and can be found next to the Manor House. According to the Napa Wine Project website, the best time to visit is May and June, when flowers are at their peak. 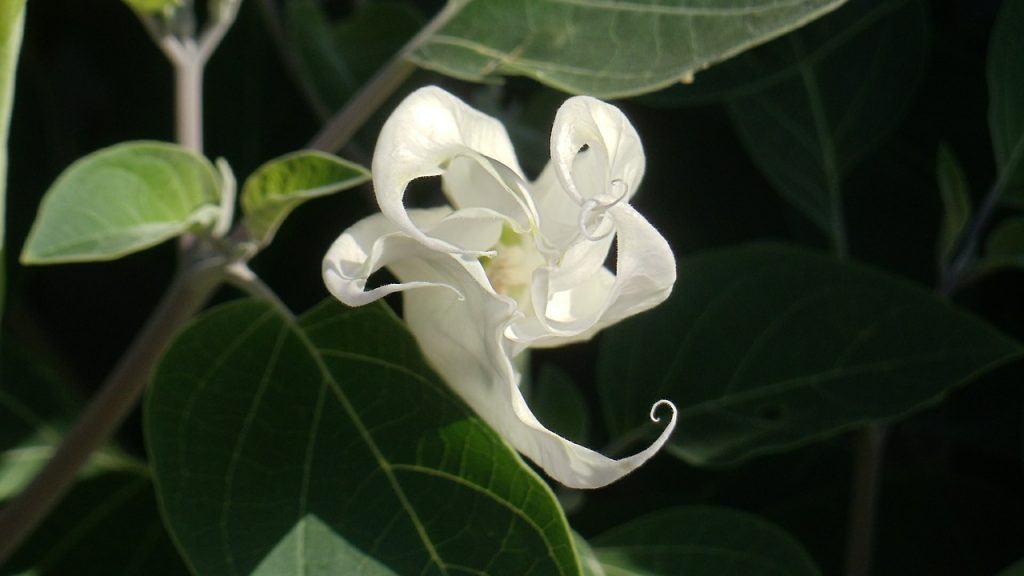 Creating your own moon garden

Moon garden designs should include flowers, foliage, and other details that make the environment beautiful and enchanting. Most people choose white flowers, since those will be brightest at night. Their fragrance should also be considered, since in the dark, your other senses are keener. For foliage, ones with silvery or gray-tinted leaves are good, since these catch the light of the moon. Some good plant choices include:

In addition to plants, consider adding a light-colored rock border to your moon garden, white stepping stones, and fairy lights, for the nights when the moon isn’t shining brightly. A water feature is another beautiful addition as it adds soothing sounds.

Moon garden designs, or at least their concept, have been around for a while. So have vertical gardens, and in a world where most people are short on green space, they’re becoming increasingly popular.

How to Organize a Beautiful Guest Room

4 Tips to Display Your Collectibles

Rediscovering Each Other As a Family

A Pandemic Holiday Season: How To Make it...