Weirdest Things Washed Up On Beaches

Since moving from Minnesota to Oregon, I’ve spent a lot of time wandering on beaches overlooking the Pacific Ocean. On my walks, I’ve discovered lots of stones, shells, and seaweed, but so far, nothing as strange as these “treasures” that others have found washed ashore: 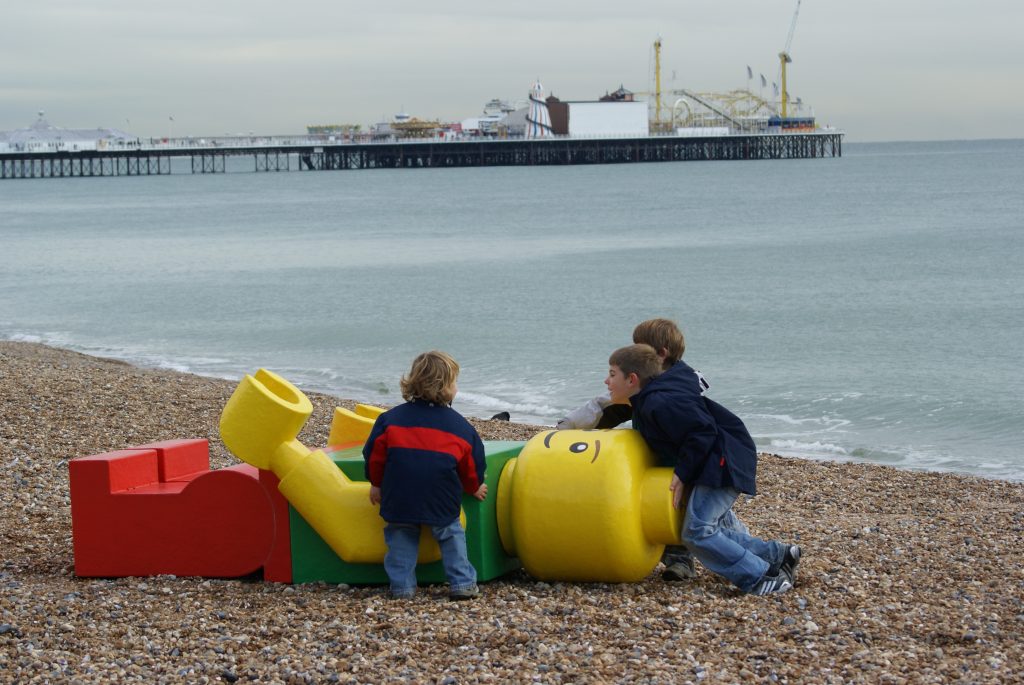 Ego Leonard, a “guerilla” sculpture artist, builds giant fiberglass Lego figurines. At least two have been found on beaches – one on Brighton Beach, the other in Florida. When the figure in Brighton appeared in 2008, people first reached out to the Lego Company, but they had no idea what it was about, and guessed that it was related to the Ego Leonard exhibition in London. In 2011, a 6-feet high figure washed ashore in Florida, and it clearly belonged to Ego Leonard, since it had his name written on the back.

In 2017, a beach-walker found an 8×8 metal rectangle in the sand. It turned out to be a piece of a rocket known as Ariene Five, a heavy-lift craft that brought supplies to the International Space Station. These ships don’t survive their reentry, but at least one piece didn’t burn up as intended and ended up 3,200 miles from its launch site in French Guinea. 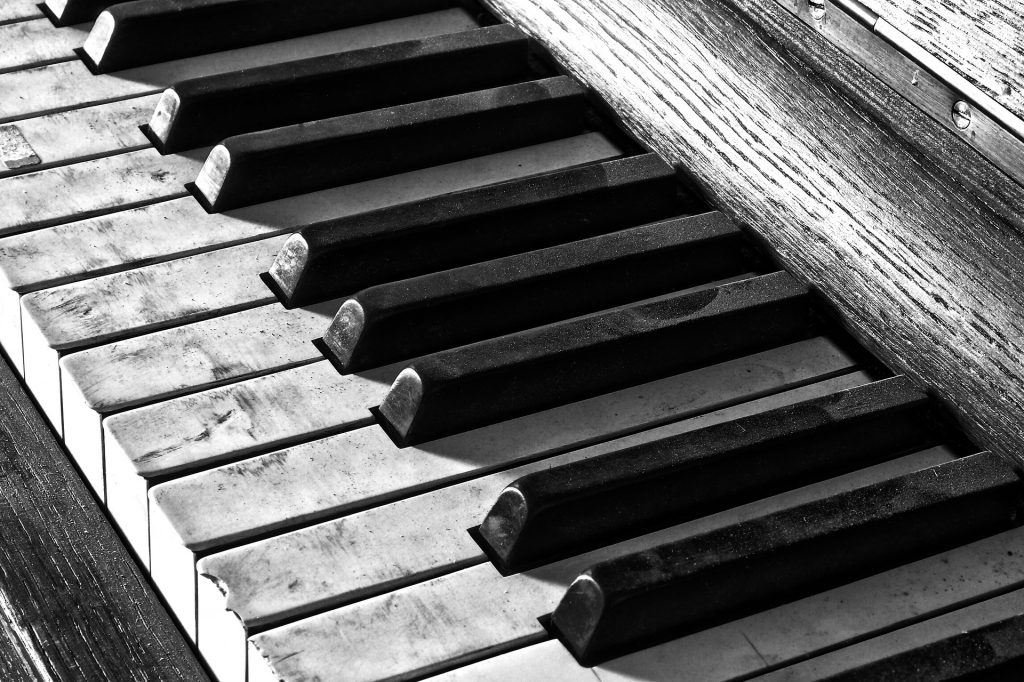 In 2014, a baby grand piano washed ashore beneath the Brooklyn Bridge. Considering that it was not only fully-intact, but sitting upright as if it was in someone’s living room, some believed it was some kind of marketing stunt. No brand came forward however, and people had to content themselves with taking cool photos.

In 1974, while walking on a windy day in New Jersey, a beach-goer noticed something strange in the surf. Upon closer inspection, they realized there were dozens of exhausted butterflies lying on the beach. The walker began picking them up to save their lives, and was soon covered with butterflies drying their wings. Having rested, the butterflies flew off, leaving the walker with a fantastic story.

In 2013, a man discovered four backpacks washed ashore on a beach in Yokosuka, a city south of Tokyo. When he opened them up, he discovered bricks of cocaine. A full inventory by the police counted up a total of 80 kilos, which is worth $48 million. Obviously, no one came forward to claim the bust, and there’s no doubt someone was severely punished for losing that much coke.

Giant squid, once thought to be a myth, are rarely seen because they live in such deep waters. However, when they die, the bodies go somewhere. The ones that aren’t eaten or destroyed by the ocean currents end up on beaches, like one did in 2013. It measured 30 feet and weighed 400 pounds. The people who discovered it must have thought they were seeing a sea monster. 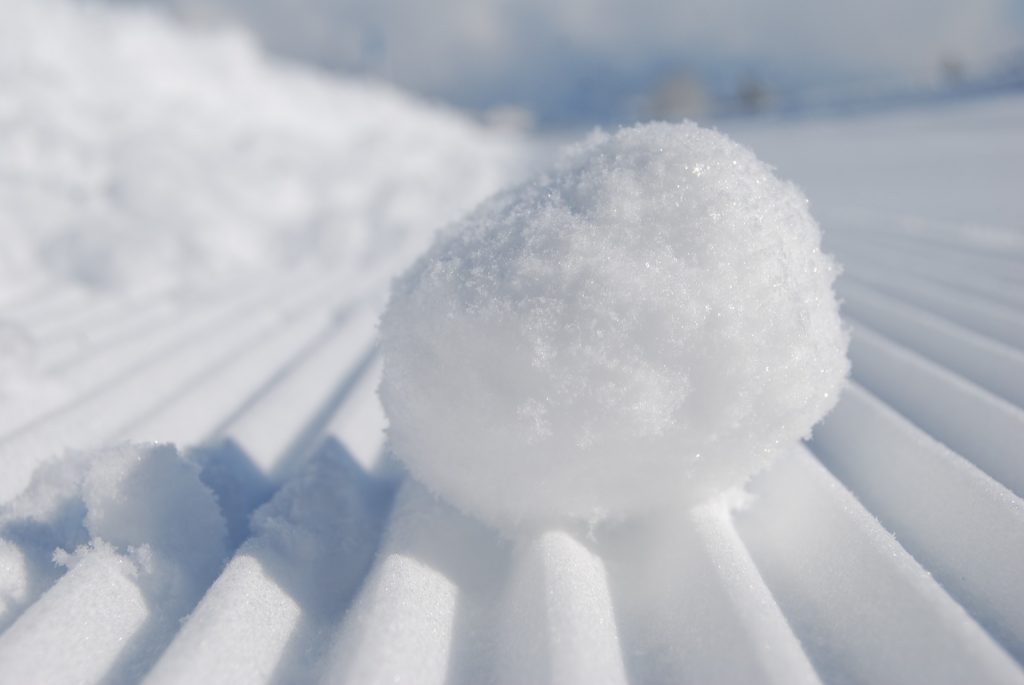 In winter, rolling waves can create ice balls from slush and ice crystals, and frequently make their way to shore. However, in 2013, the snowballs on the northeastern side of Lake Michigan grew as big as basketballs. No doubt kids would try to throw them at each other and accidentally cause injuries, but since these balls weighed 50 pounds, they would luckily be too heavy.

The ocean often vomits up some pretty gross stuff. In the summer of 2017, several French beaches became littered with thousands of what appeared to be yellow sponges smelling of wax. Experts figured out that these “sponges” were in fact paraffin wax, which is a byproduct of the hot grease in boat exhaust. Tanker ships, which produce a huge amount of the stuff, are allowed to dump in the water, but only far away from the shore. However, because of the amount washing up on French beaches, it’s likely that some tankers weren’t following the rules.

Brighton Beach may not be on the list, but here are other beaches in the UK to check out!