What Are Food Deserts and How Can We Reduce Them?

Home » Our World » What Are Food Deserts and How Can We Reduce Them?

Food deserts have existed for decades, but they didn’t start to get widespread attention until 2011, when then-First Lady Michelle Obama began talking about them. The USDA defines “food deserts” as areas where at least 33% of the population is further than one mile from a large grocery store or supermarket. Getting food is difficult, so people resort to fast food restaurants and convenience stores. This has a significant impact on a community’s health.

When the USDA identifies a food desert, what does that area look like? The distance is key, and though more than one mile doesn’t seem like that big of a deal, transportation is often a major issue. Getting anywhere by bus can take a long time, and many food deserts are a significant distance from a store. What about cars? Many people living in food deserts don’t own cars, because of their income. That also limits what they can buy at a store.

The other important factor is race. Minorities are more likely to live in a food desert. Research shows communities primarily made of African-American and Latino people have fewer large supermarkets and less access to fresh produce than white communities. 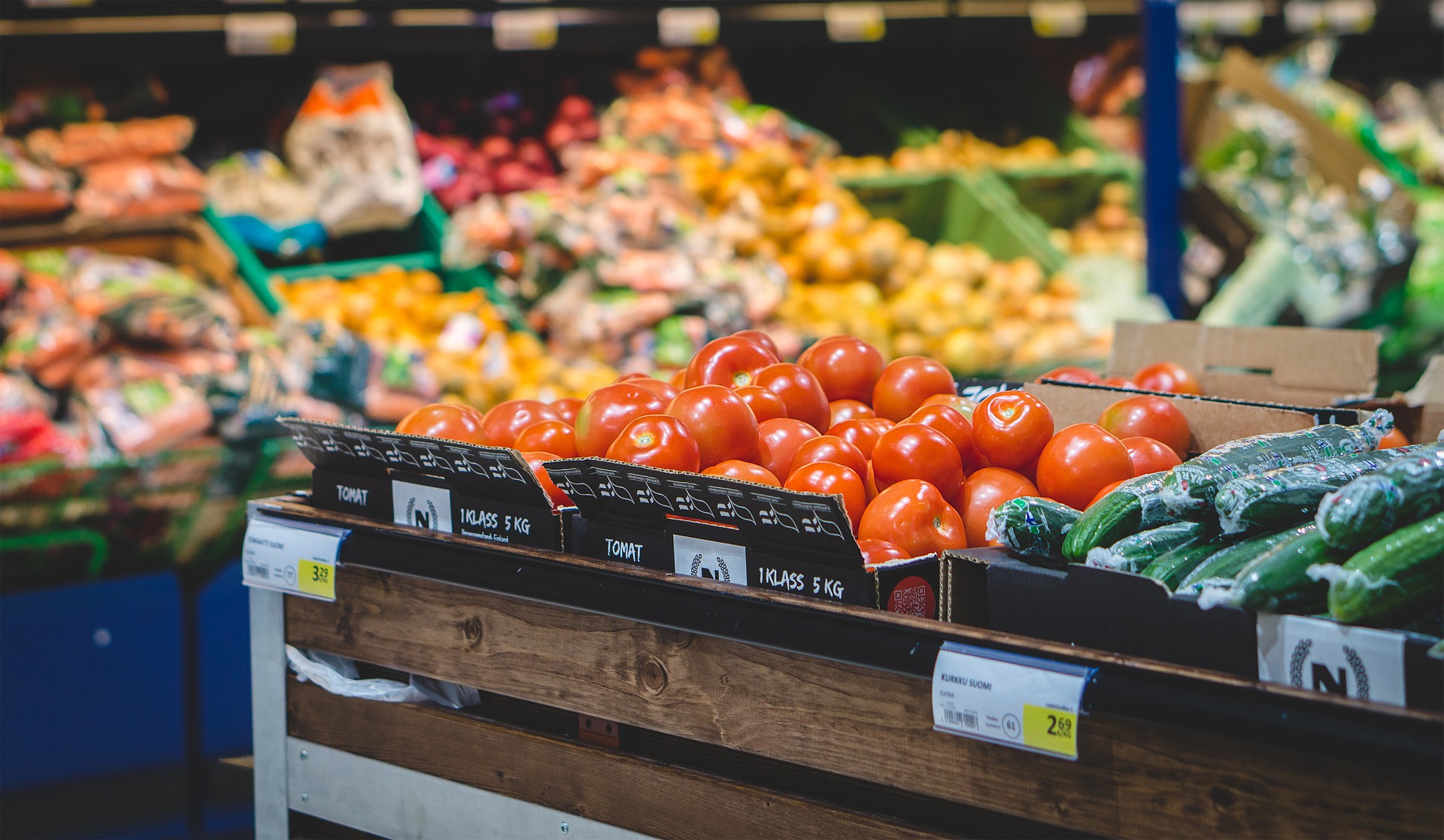 What are the health impacts of food deserts?

In 2016, one study took to Instagram and looked at the pictures posted in food deserts and non-food deserts. Gathering data from 3 million Instagram accounts tagged with terms like “tofu” and “chocolate,” researchers learned that the food in food deserts contained higher amounts of fat, sugar, and cholesterol compared to other areas. Other studies confirm unhealthier food products are more abundant than nutritious ones in food deserts.

When a person lives in a food desert and doesn’t get a lot of fresh food, their health suffers. They choose less nutritious, more processed foods because that’s what is available and what is most affordable. Studies show increased rates of type 2 diabetes, heart problems, and more.

What can be done?

The first solution seems to be building more supermarkets. However, studies show that simply opening more stores doesn’t actually change anything, especially when it comes to health. In some cities that add more stores, they don’t actually build them where they are needed. They tend to go up in the suburbs, because higher-income people live there and will spend more money. Even when stores do open closer to lower-income communities, the people will buy the same less nutritious food they always have. Why?

There are two possible reasons. The first is that they don’t have the food knowledge to make better choices for their health. They may have more access to fresh produce, but they don’t know what to do with it. The second reason is that while the food is more available, it’s still too expensive.

Activists are exploring other solutions beyond opening stores that are more holistic and cohesive. Their ideas include stocking convenience stores and gas stations with cheaper, healthier food, because these are still more convenient for a lot of lower-income people and it’s where they’re used to going. The government could offer incentives to the owners to offer more nutritious products. For education, many communities and co-ops offer free cooking classes, so people know what to do with fruits and vegetables that are unfamiliar. These are longer-term, more effective solutions than simply opening another supermarket.

Food availability will soon be a problem for most of us if climate changes continues to wreak havoc at its current pace. Here’s what you should know.

Making The Most Out Of Your Small Space