What is 5G Technology?

Home » Our World » What is 5G Technology?

A company from South Korea claims that they have beaten all their US rivals when it comes to becoming the first company to roll out a super-fast mobile network, 5G. What is 5G technology? What does it mean for the end user?

5G or in other words, Fifth Generation is the latest update on the international standards that are dictating how mobiles phones should work. The rules on how mobile phones should work cover everything. For example, the rules cover radio waves, and the frequency of these in order for cell towers to identify which phones are you connecting with. The rules have been finalized last May at an international conference in California when more than 600 delegates discussed the last details on how to fully upgrade from the existing 4G standards.

Do we really need to download HD movies faster than we already do? Is this the main issue facing humanity? Probably not. The speed increase of 5G technology is so significant that mobile carriers around the world are struggling to come up with any practical examples of how fast 5G really is. Everything around 5G technology will be instant or in the worst case, it will be limited by other factors that can have an impact on connection speed. 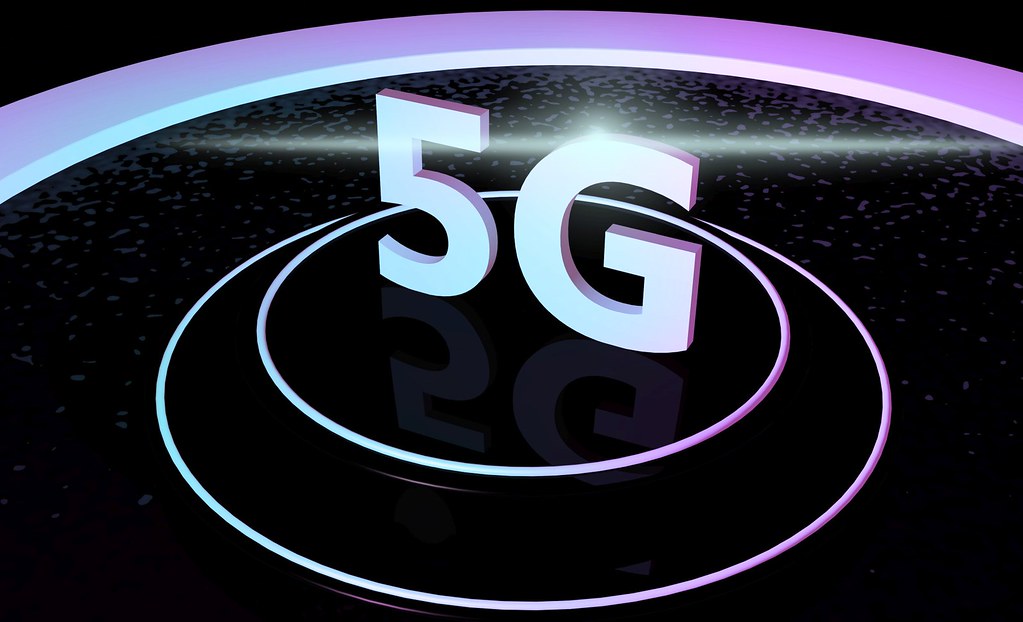 A faster connection is the main reason why people might be convinced to pay more for 5G technology.

What is there more to know about 5G technology? A typical 5G cell tower will be able to handle a hundred times more devices than the current 4G technology. This is according to Paul Scanlan, Huawei’s chief technology officer. With 5 G technology, overloaded base stations should become a matter of the past.

What companies need to do now? There are some business decisions that should be made by carriers who have to weigh the difference between the revenue from users and the cost of new towers needed for 5G technology. It’s important to notice that 5G technology will allow radically smaller stations than previously (the size of a mini-fridge). This means that stations could be placed in locations where previously they couldn’t be placed. Permission to build stations would be more accessible and easier fot mobile carries due to the smaller size of 5G stations.

5G technology is coming but many are not sure what is the 5G technology and why we should use it? As the next generation of broadband connection, 5G will enhance the current 4G services and at some point only 5G technology will be available until we get something better and faster. However, it will take some time for 5G technology to be everywhere.

There will be more types of 5G technology but with any type, you will have a faster network speed. We are already seeing carries using 5G networks for testing and evaluation purposes.

Recently, AT&T expanded the 5G coverage to seven additional cities with a total number of 19 cities who have 5G capabilities. The new cities included on 09/04/2019 are Los Angeles, Orlando, San Francisco, Austin, Nashville, San Diego, and San Jose. It’s important to add that 5G coverage is only in certain parts of these cities and it’s not citywide. Also, there are no 5G capable phones available for AT&T. However, Samsung Galaxy S10 G will make its debut on AT&T later this year. This will give AT&T customers a total of three devices to choose from by the end of the year. The future is indeed exciting.

The Indianapolis 500: History and Highlights