Home » Style & Creativity » What is Fast-Fashion?

Remember when shopping for clothing was an event? You would save up to buy the items you craved. That all changed 20 years ago when shopping became entertainment. Suddenly cheaper, trendier clothing allowed consumers the chance to fake wearing the same clothes that were on the runway at New York Fashion Week shows. It’s fast-fashion.

Fast-fashion came out of innovations on the part of fashion retailers. The goal was to produce clothing quickly and cost-efficiently. Shifting consumer demands caused items to appear in the store as fast as the consumer could want them. It was high faux/fashion at a price that fit the average disposable budget, and fast-fashion was born.

That all sounds good. So, why do fashion experts believe fast-fashion is the road to ruination?

Why is Fast-Fashion Bad?

Despite certain advantages for consumers, fast-fashion is criticized because it encourages a throw-away mindset. The clothing is made on the cheap because fashion changes so quickly that durability is no longer an issue. Not to mention the cost to the environment.

What Are the Disadvantages of Fast-Fashion?

Critics tell us fast fashion contributes to environmental pollution, poor workmanship, and poor working conditions in developing countries. Because the clothing is made overseas, it is part of the decline in domestic manufacturing. Also, some designers allege illegal mass-production by underage workers.

Why Fast-Fashion is Killing the Planet?

Reduce, reuse, and recycle. That’s what the embattled Environmental Protection Agency tells consumers who want to help save our environment. So customers shopping at H&M’s Conscious or Zara’s Join Life collections are saving the world. Is that right? Not exactly.

In fact, some comedians are fun with fast-fashion. On the Netflix show “The Patriot Act,” they used an unnamed pop-up fashion shop to educate us. These stores use ambiguity to sell you the feeling of responsibility. One store advertises a coat made from sustainably produced polyurethane. Consumers may not know anything about polyurethane. It’s in adhesives, building insulation, solid plastics, and surface coatings! The product sells well and comes in handy for many products, almost none of them clothing, according to the Sydney Morning Herald. That newspaper reports that “a product made out of PU also won’t biodegrade anytime soon, and neither can it be recycled.” 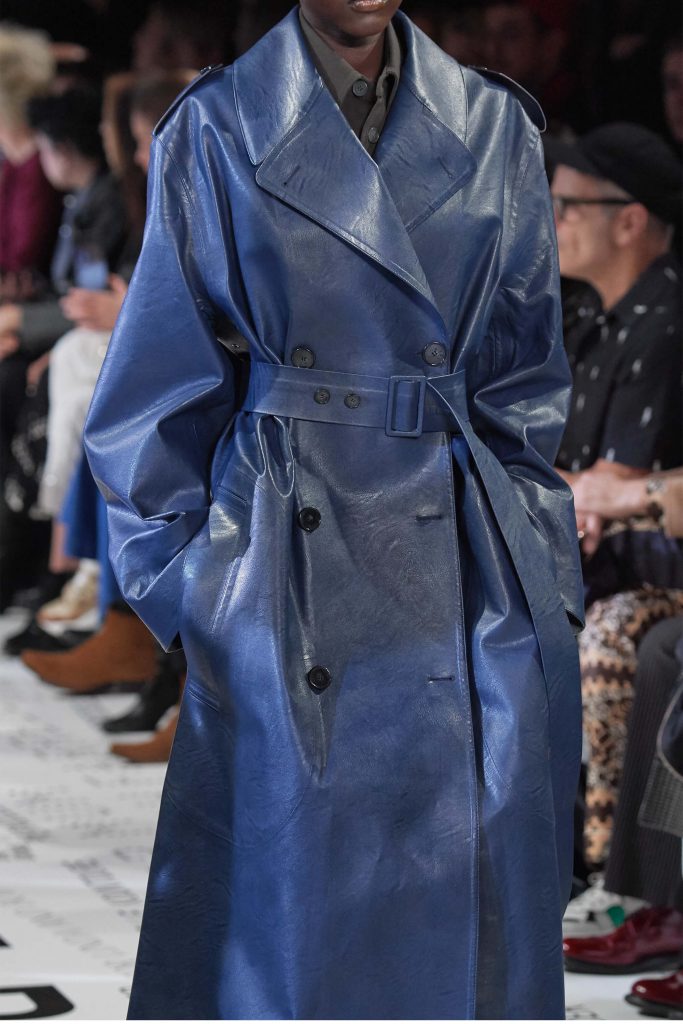 Can I check the oil on your coat, ma’am?

So while your fancy-dancy vegan leather jacket may be more animal friendly than fur, toxic solvents manufacture them. How do you safely produce clothes from oil? Easy answer: You cannot. But, the consumer will see the no-animal label on the item and take her debit card out faster than an Olympic sprinter goes 100 meters.

So What Are We To Do To Make Things Better?

Someone more intelligent than me once said you get what you pay for. Clothing consumers have always tried to beat the rap on that one, sometimes with poor results. One option to end the madness is for the consumer to choose second-hand stores instead of fast-fashion for their upper-scale clothing. That way, you can give new life to old clothes without dissecting the tag. Gildshire believes the old ways are often the best ways.