What Is The Huawei Controversy?

Home » Our World » What Is The Huawei Controversy?

If you follow business news at all, you’ve probably heard the name “Huawei” before. Huawei is a Chinese technology company that sells smartphones and other electronics, and provides operational services, too. It can be found in over 170 countries. However, though hugely successful, the company is not without issues. What is the Huawei controversy? Why is it so polarizing in the United States?

Huawei’s founder, Ren Zhengfei, grew up in poverty and joined the army. When he left the military in 1983, he went into the electronics business. Four years later, he started Huawei. The name translates to “splendid achievement” or something similar. At the time, China was entering a new phase of economics, and the future was unsure. AT first, Huawei sold basic telecoms equipment to rural areas in China, but within a few years, the company was also developing and creating the products themselves. In the 1990’s, they won a big government contract to create telecoms for the People’s Liberation Army. By 1995, Huawei was enjoying huge sales at the equivalent of $220 million. To recognize the company’s success, China named Huawei a “national champion.” This basically meant China would be depending on Huawei for telecommunications, and not outside companies.

Huawei is employee-owned and privately-held. Every year, they put $20 billion into research and development. Today, they are the biggest seller of network telecom equipment in the world.

The Huawei controversy begins to brew

In 2012, Beijing finished building the $200 million African Union headquarters in Addis Ababa. Along with the building itself, they installed a computer system by Huawei. In 2018, a huge story broke – for five years, data was being transferred to servers in Shanghai. Was China spying on the AU? If not, how could this have gone on so long without anyone noticing?

The Huawei controversy is based on the suspicion that the company is working for the Chinese government. People fear the equipment is being put in place to conduct illegal surveillance. The use of 5G wireless networks is especially concerning to experts. Huawei denies the allegations, but the culture of loyalty to the Chinese government sends off alarm bells. In order to thrive, Chinese companies had to align themselves with the government. Does that mean Huawei is being influenced? 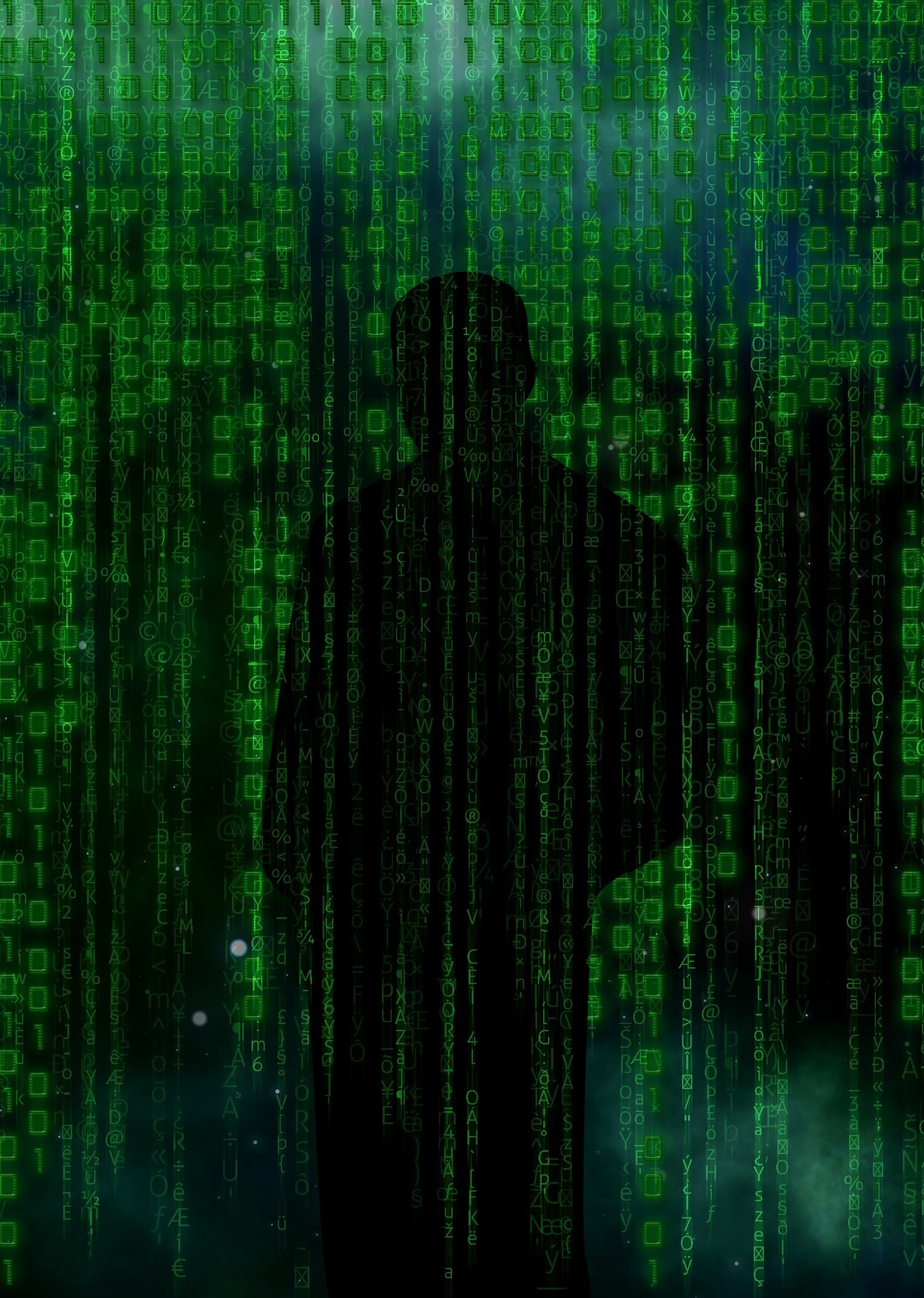 Is China using Huawei to spy on governments?

Many called for sanctions against Huawei. This year, the US put the company on a blacklist. In response, China wrote its own list, strongly implying that companies taking action against China would be blacklisted in return. The Huawei controversy rages on, with President Trump recently hinting that he may resolve the issue. Experts say if he did, it would undermine the concerns that telecoms like Huawei are a national security threat.

As an individual, you can still buy a Huawei phone on websites like Amazon and Ebay, but they are unlocked. This means you have the full price right away and you can’t buy them through carriers. Microsoft and Walmart used to sell them, but no more. Remember, if you do buy a Huawei phone, read the warranty carefully. If it breaks, you may be out of luck. For Ebay shoppers, strongly consider adding the SquareTrade warranty, which has promised to support customers. If they can’t get the parts to fix the phone, it will replace it with “equal or better features” from manufacturers like LG or Samsung.

Many believe China is using Huawei for spying. Using technology for malicious reasons is becoming very common these days. Click here to read about Notpetya, the largest attack on the internet.

Video Games: What We Know About The “Death Stranding” Game

Tips for Protecting your Skin from Sun Damage this Summer