Home » Style & Creativity » What to Do While Isolating: Movies to Stream

If this was a week like any other, Gildshire would be doing a “Goes to the Movies” feature today. But, since the coronavirus has affected your lives and ours, movie theaters are not optimal places. “Social Distancing” loses its punch if the kids, out of school for a reason, are in a theater with 100 sneezing strangers. So, today we are going to talk about movies to stream. Some of these will be new to you, and others more familiar. But, these are Gildshire’s favorite movies to stream while waiting for the plague to pass over our house.

This is a great independent movie and a most impressive directorial debuts. Director Duncan Jones had a $5 million budget. With that relative pittance, he crafted a sci-fi story about an astronaut (Rockwell) mining helium-3 on the moon. Suddenly, his world is upended by an unexpected visitor. Sam Rockwell, a treasure in almost everything he does cinematically, raises this movie from its low-budget origins to something special.

If you like movies about the existentialism of life, this is your kind of streamer. Casey Affleck plays a man who dies, but comes back to haunt his wife. There aren’t any “pow” “zowie” special effects. But the precise film construction, and the memorable score, will make you ponder the largesse of human existence and the sorrow of human loss. 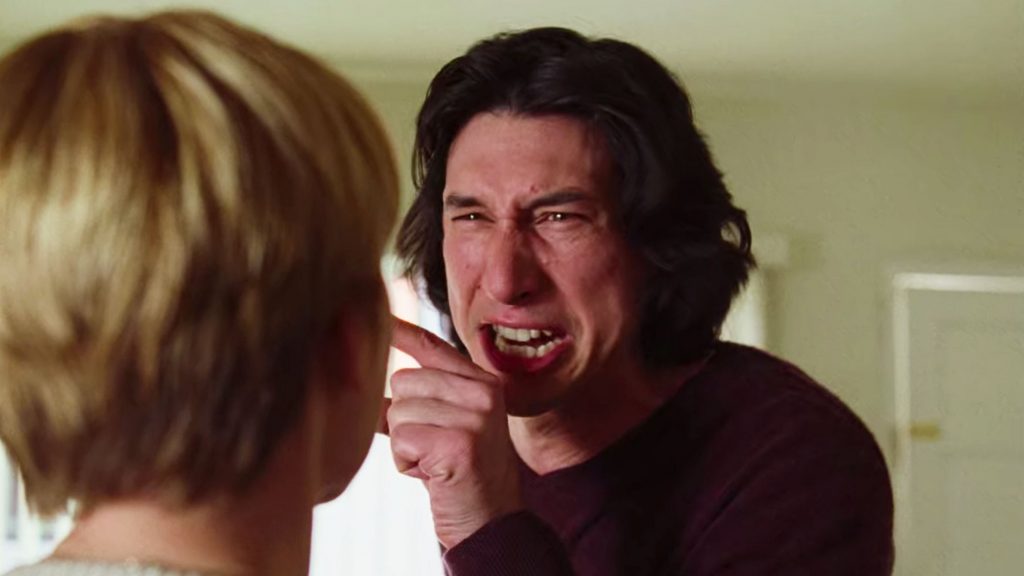 If asked our favorite movies to stream, “Marriage Story” would be near the top.

You may have seen this movie at the theater, especially since it was nominated for a Best Picture Oscar. That’s okay, we give you permission to bury yourself in it all over again. If you already saw it, you were wrecked by it. The plot chronicles a divorce from separation to finalization. There is a child involved, and the film tells us the story from both partners’ points of view. No matter where you fall in the end, you will have empathy for both. These are career-best performances for each of the leads. The glimpses we get of the love they shared before it all went south are heartbreaking.

Do you crave action flicks, but grow weary of the same old action flicks? This fast-paced Safdie Brothers thriller/character study delivers! You know the brothers from “Uncut Gems.” In Good Time, Robert Pattinson runs and claws through the New York City streets to try and bust his brother out of jail. A robbery went awry, and your heart will pound as he navigates through the underworld. Be careful to whom you give your heart in this thriller.

What a twist on a thriller! Gosling is a movie stunt driver moonlighting as a crook’s getaway driver. Life can become complicated when a relationship enters the scene. This film tackles such issues as toxic masculinity and violence, but wraps it in a romance. Gildshire has seen it a couple of times, and we still find it hypnotic.

That’s enough to take you through a weekend of movie streaming, assuming you are also eating, bathing, sleeping, etc. Stay safe and healthy, with movies to stream, because Gildshire needs you. Perhaps not as much as your Mama needs you, but still…