Home » Why Do We Complain About New Generations?

Every generation tends to complain about the new generations. Young boomers were thought to be only dirty hippies and now it is time for boomers to complain about lazy millennials. If you are a millennial then you heard all the complaints about your generation, everything from lazy to self-entitled young people who don’t want to get a job and leave their parents’ house. 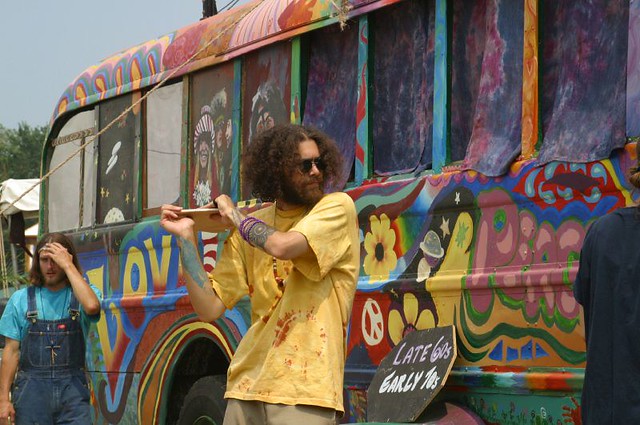 A study was published in Science Advances that examined the connection between opinions about younger generations, more specifically they examined whether older people believed younger people are intelligent, well-read, and respectful. Participants also rated themselves and what kind of opinions they have about themselves when they were younger. Participants rated themselves higher on traits listed above compared to how they rated younger generations on the same traits.

The team of researches gave three types of questionnaires to approximately 3,500 adults rating the intelligence of the young generation, how well-read they are, and how younger generations respect (or don’t respect) elders. From the other side, the participants also had a vocabulary test to test their intelligence, an authoritarianism scale to test respect and an author-recognition test to establish how well-read the participants are. On top of that, as we mentioned, participants also self-evaluated themselves on all three scales now and when they were younger.

Those who rated themselves higher in intelligence, respect, and literacy tended to rate younger people lower on the same traits.

Every generation believed that the new kids are ruining the English language. Those complaints are probably as old as the English language itself. Imagine the complaints of older generations now when we text and how we use language on the internet. Still, even when it comes to reading, a study from the Pew Research Center found that young people are reading more than older people. According to the report, 80% of 18 to 29-years old read at least one book in the past year, compared to 67% of those who are over 65. The rise in IQ is also visible and it has a name, the Flynn Effect.

Why do we think that younger generations are ruining the world? The main reason is that older generations are not objective or to be more precious we are not always objective when estimating other people’s traits, no matter how old we are or how old is the person whose traits we are trying to rate. Plus, we tend to see the past through rose-colored glasses where everything was better back in a day when we were young. This naturally means that everything is worse now for older generations who remember their youth as the golden age of their lives.

We should stop and think twice before we start with stereotypes about the younger generations. Our belief could be saying more about us than about the people we are stereotyping. Younger generations are not necessarily doing things better or worse than older generations, they just happen to be doing it differently.

Taste of the Philippines: The Banana Ketchup Story