Why Do We Stop Liking the New Music as We Get Older?

Why do we stop liking new music as we get older? We even tend to stop listening to new music and some of us are not sure if we could name two of Justin Bieber’s songs. Also, you probably remember as a teenager that your parents were not interested in the music you were listening to and furthermore, they thought that music was terrible. Your parents thought that the music you were listening to is “ridiculous,” “too loud” or “a pointless noise.” Keep in mind that once you are older you will feel the same about whatever is popular for the new generations. The music we listen to is just beautiful while new stuff is mostly “garbage.”

Of course, this is not true for all generations. Good and bad music was made during each and every generation.

We are not alone in thinking that “today’s music” is not good. As people get older, they do tend to believe that people are just not making good music like they used to do. Why does this happen? 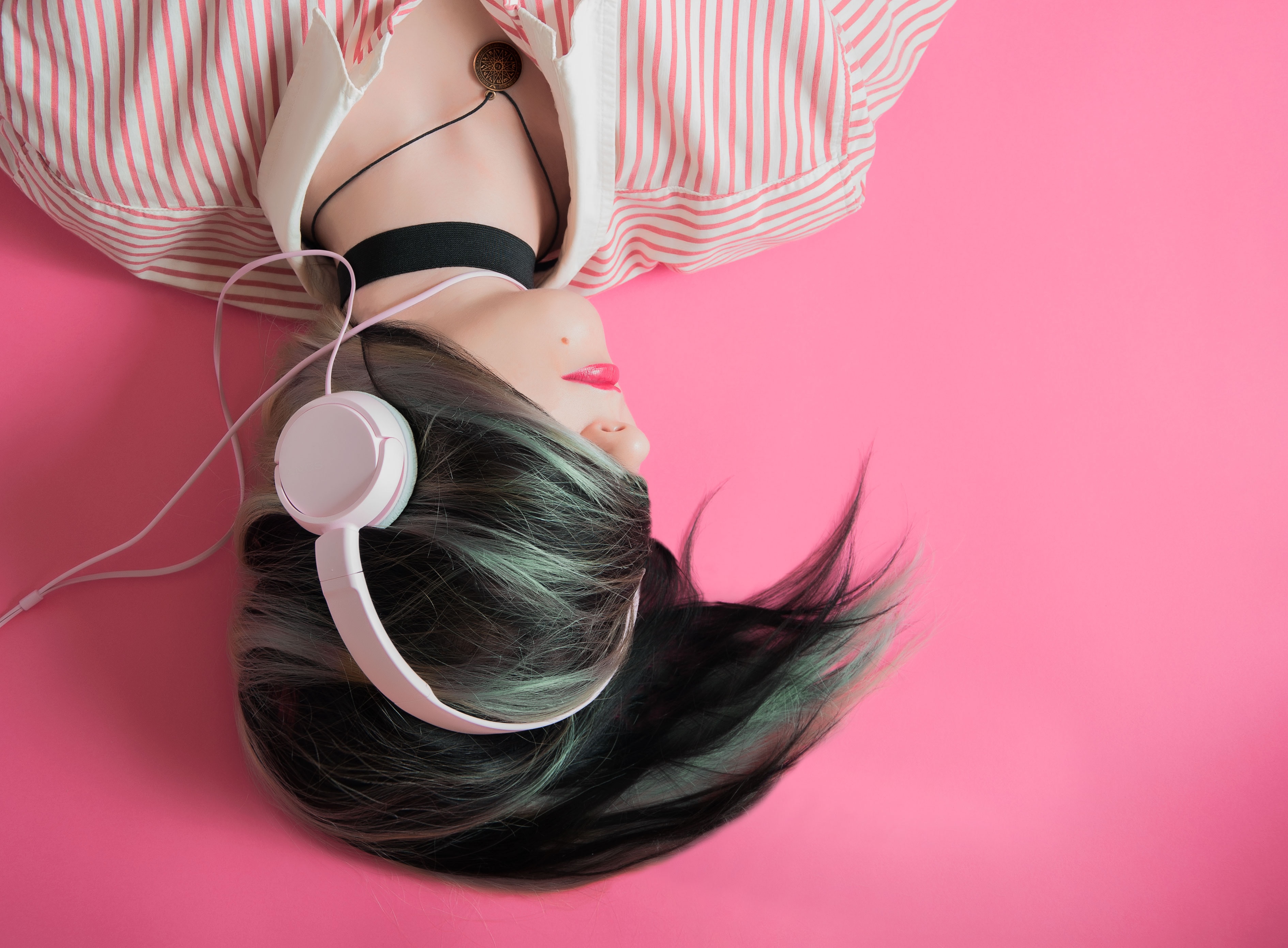 The music tastes are crystallized at the age of 13 or 14 for  most of us. By the time we are in our early 20s, our music taste is pretty much strongly shaped and it won’t be easily changed.

Why? There is actually an explanation on a biological level for this. Studies have suggested that there is evidence that the brain’s ability to make distinction between melodies chords and rhythms gets worse with age. This means that for older people new songs really sound all the same.

However, there are simple reasons behind older people not liking new music. The reason behind it could be something that we call “mere exposure effect.” It means that the more you are exposed to something you tend to like it more than if you are not exposed. That makes perfect sense. This happens with ads we see, people we see and the songs we listen. When you were younger you probably spent more time listening to music than you are in your older years. Your favorite albums, songs and artists are not only familiar to you but they provide comfort and a soundtrack to your routine.

In your 30s with family and job obligations there is simply less time to listen to music and to discover new artists. Instead we will listen to old and familiar sounds from time to time that we listened when we had more time on our hands.

Also, we were more carefree when we were younger. Emotions that we experienced in our teenage years were more intense than those emotions that came later when we learned how to control our emotions. Those intense, teenage emotions are supported by hormonal changes and examining ourselves. We connect those emotions strongly with our preferences and memories. This can explain why that music becomes beloved and memorable to us. We connect the music with emotions and events that we had at that time.

In conclusion, there is nothing wrong with your parents not understanding and liking the music you listen to today. It’s a part of the natural order of things. From the other side we should try to be exposed to new music because there is something good in the world of new music for everyone. Plus, there is plenty of old music that we never heard of and it was beautiful for some generations but maybe not for our generation.