Why Incompetent People Tend to Think They are Great?

Home » Our World » Why Incompetent People Tend to Think They are Great?

The most important thing to say here from the start is that incompetent people who think they are the best are not necessarily bad. They might be great friends, parents, great managers, co-workers but they are just not that great guitar players for example but they think they are as talented as Jimmy Hendrix. It’s an uncomfortable situation if that’s your friend or loved one. What do you do?

The Dunning-Kruger effect is a phenomenon where an uneducated or unskilled person overestimates their abilities.

David Dunning, a psychologist who studied humans’ self-awareness about the thinking process which is the area of psychology known as metacognition. Twenty years ago, in 1999, David and his graduate student, Justin Kruger published their finding in the Journal of Personality and Social Psychology. 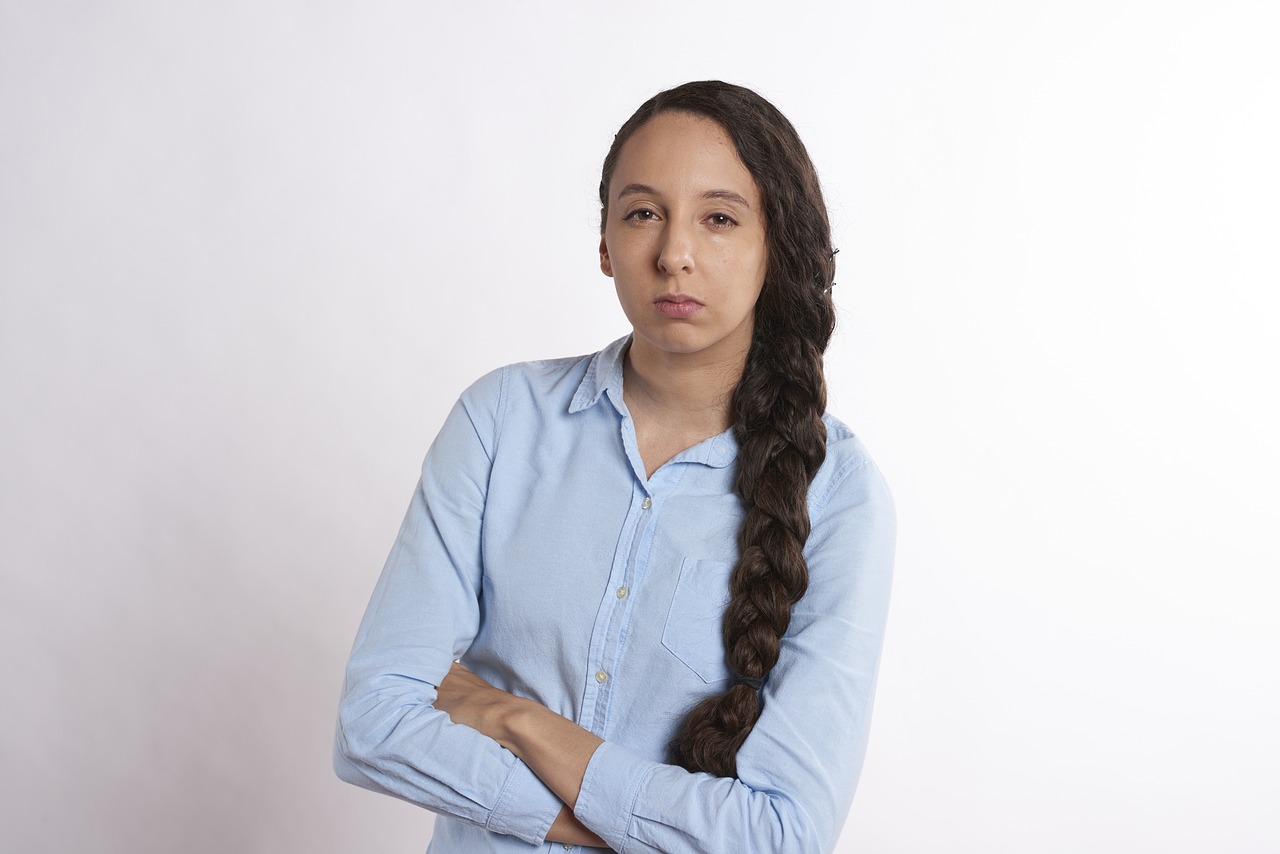 Why Incompetent People Tend to Think They are Great? The Dunning-Kruger effect

The paper called “Unskilled and Unaware of It: How Difficulties in Recognizing One’s Own Incompetence Lead to Inflated Self-Assessments,” explained what we all witnessed at a certain point of our lives. Researchers performed experiments asking students to rate their jokes where results were compared with the ratings from professional comedians. Also, students were asked to identify grammar errors and to answer questions related to their logical reasoning.

“What’s curious. Is that, in many cases, incompetence does not leave people disoriented, perplexed, or cautious. Instead, the incompetent are often blessed with an inappropriate confidence, buoyed by something that feels to them like knowledge.”

Here, it’s so easy to judge other people but it’s not just someone else who tends to overestimate their abilities. We all do it at some point in our lives and we are completely unaware of it. You might think that you are knowledgeable in many areas but there are always some areas where you are not as skilled as you might think.

This might not be a pleasant thought but it’s true.

“Over the years, I’ve become convinced of one key, overarching fact about the ignorant mind. One should not think of it as uninformed. Rather, one should think of it as misinformed.”

How to overcome this? How to avoid it on your own? Be your own devil’s advocate. Stay humble and always ask yourself is it possible that you might be wrong. Is it possible that your expectations might turn to be wrong? Be a critic not only for others but for yourself as well. Don’t assume you are all mighty and well-informed. Don’t assume that others are always wrong. Always question the information you have to stay on the right path.

How Often Should You Wash Your Sheets According to Microbiologists?