Why Insecure People Brag So Much?

Home » Healthy Lifestyle » Why Insecure People Brag So Much?

When people brag about themselves too often they are not telling the truth. Sometimes, they are not perceiving it as lying since they truly believe in what they are saying. When you feel that a certain part of your identity is lacking or that you don’t have a clear picture of who you are, you will make up things to find the identity to present yourself to others in a positive way.

In the 1980s, psychology researchers Peter M. Gollwitzer and Robert A. Wicklund from the University of Austin led a series of experiments about self-completion theory. They wanted to find out how secure people felt that their identity affects others. They asked participants to name one topic or activity where they had high competence. It could be sports, music or an academic subject. Researchers wanted to know how many years of training went into acquiring the skill? How recently they performed that activity or practiced the skill? Also, participants were asked to write an essay about that skill or activity. They were told that the essay would be shown to students. Participants were also asked how many students should read their essay? The participants with the least experience wanted for their essay to be read in front of as many students as possible. The people who did not have a full picture of who they are, were more insecure and had the biggest desire to influence other people. 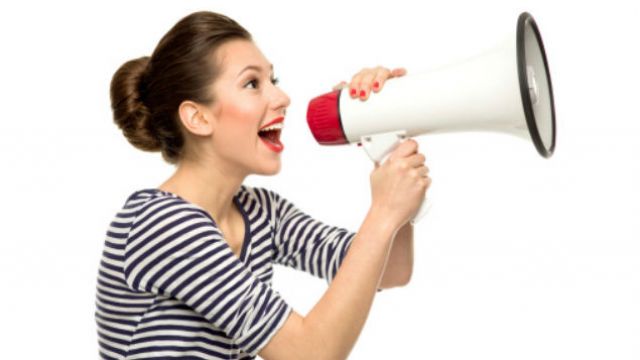 Why Do Insecure People Brag?

If people don’t feel complete in the identity they hold about themselves, then they are not comfortable to say anything negative about that identity. From the other side, they seek attention and they are prone to talking highly about themselves. It’s important to remember that sense of security or insecurity is not related to social status, gender, bank account or beauty. Although we might not be sure why someone beautiful and well respected would be insecure, the sense of identity is not related to social status or looks.

Today, our lives are in the public for everyone to see and judge. Social media gives us information on the successes of our high school peers, and ex-girlfriends or boyfriends. Regular announcements about great successes of one’s life point to deeper insecurities. Of course, everyone is prone to post about the successes of their lives but if it’s daily then there is more to it. Try to keep your bragging in check and ask why are you talking about yourself and to whom. Also, when you see a picture-perfect life on someone’s Instagram page, remember there is more to this than meets the eye.

The Saga of Dungeons And Dragons