Home » Healthy Lifestyle » Adult Liars: Why it Stems From Childhood

Kids can be very difficult to handle. And if you decide to tell them lies, they are more likely to lie as adults. This article examines why it stems from childhood and what you can do about it.

Sometimes your child doesn’t want to go to bed on time or eat veggies and fruit. You might say: “This is good for you,” but as you are probably already aware, that might not do much.

So, what do you do? To make your life easier, you might say “little white lies” which can work like magic.

It’s tempting not to say a white lie to a child when they can be difficult to handle. Still, even white lies should not be an option for you because if you tell lies to your child, he is more likely to lie as an adult.

According to new research published in the Journal of Experimental Child Psychology, you might need a different approach that does not include little white lies. Scientists believe another reason it stems from childhood is that these white lies can have an impact on their lives later on when they are adults, leading to lying as adults and having a difficult time to adjust socially. 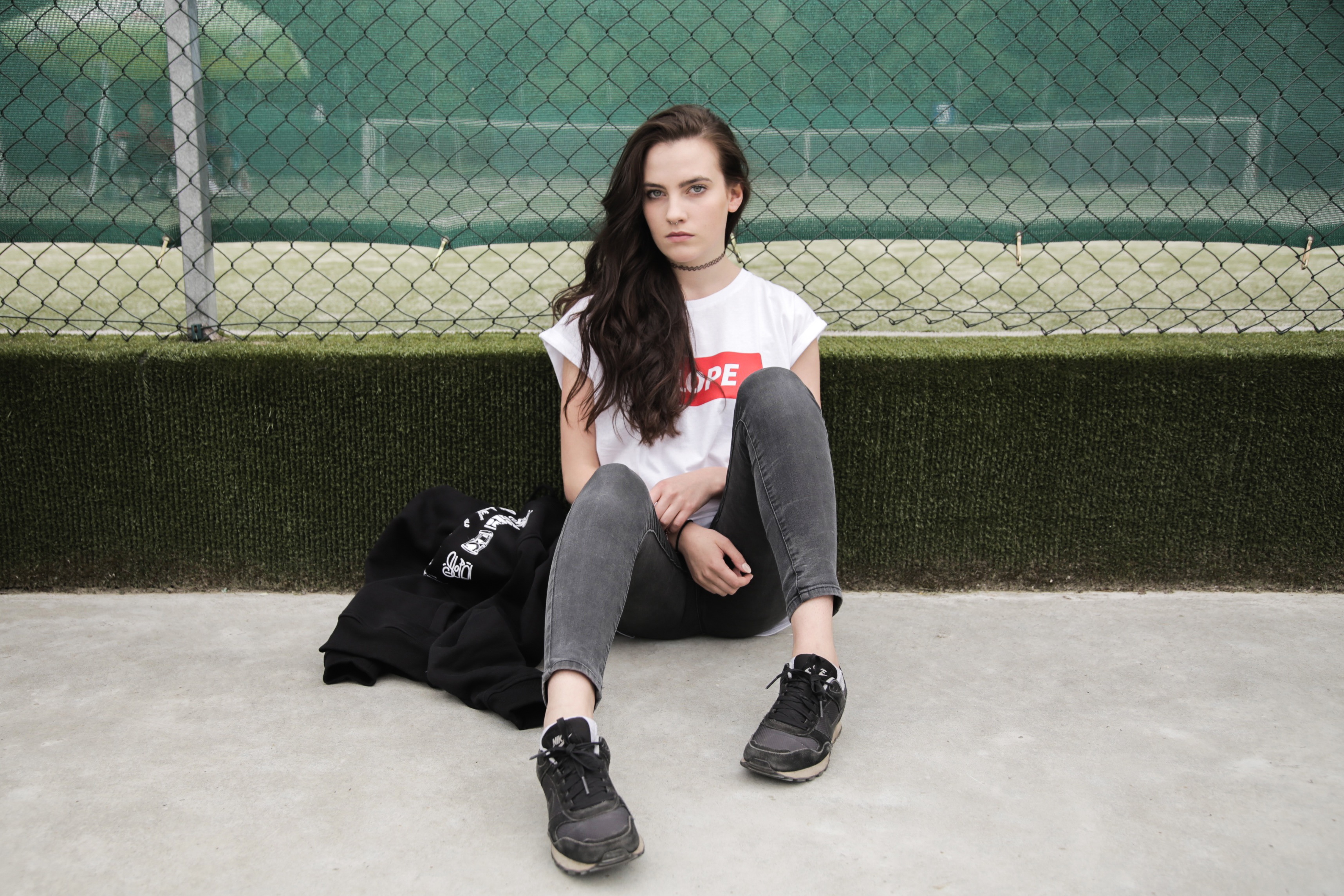 Studies show that lying to children is not beneficial to their development and makes them more likely to lie as an adult.

The study’s lead author, Setoh Peipei said this in a recent press release:

“Parenting by lying can seem to save time especially when the real reasons behind why parents want children to do something is complicated to explain. When parents tell children that ‘honesty is the best policy,’ but display dishonesty by lying, such behavior can send conflicting messages to their children. Parents’ dishonesty may eventually erode trust and promote dishonesty in children.”

We should not be surprised to learn that trust is an essential element in building a relationship whether it’s with family, at work, friends or romantic relationship. The first relationship we build is with a parent and it has an extra weight and greater impact on our life than any other relationship.

Children whose parents lied to them had a difficult time forming close relationships with others which could lead to depression and isolation. Or from the other side, they could develop problematic behavior such as rule-breaking and aggression.

It’s important to stress that there are several limitations to the study. The survey relied heavily on a recollection of being lied to which does not have to be accurate. It would be interesting to have input from parents to see if the results would match. The surveys also did not go in-depth with different types of lies and parents’ motivation on lying or how scary and believable were the lies that they heard as children.

“Authority assertion over children is a form of psychological intrusiveness, which may undermine children’s sense of autonomy and convey rejection, ultimately undermining children’s emotional well-being.”

It’s important to acknowledge the feelings of children, why it stems from childhood, and what you can do about it.  and to give them the correct information. If you tell lies to your child,  he is more likely to lie as an adult. Also, offering desirable choices gives a sense of choosing to a child which may help their development in the long run.

It May be Cool, but is the Mach-E a Mustang?