Why Science Communication is Important?

Home » Our World » Why Science Communication is Important?

Social media could be a great tool for scientific communication. We use social media daily for professional and personal purposes and we can use these platforms to talk about science as well. Researchers could write blogs or posts about experiments and share them using layman’s terms. When communicating about science with everyday people, it’s important to remember that we should use non-scientific language without using terminology which can confuse the general public. Also, if we use difficult language, people may not receive all the benefits from the blog or post. 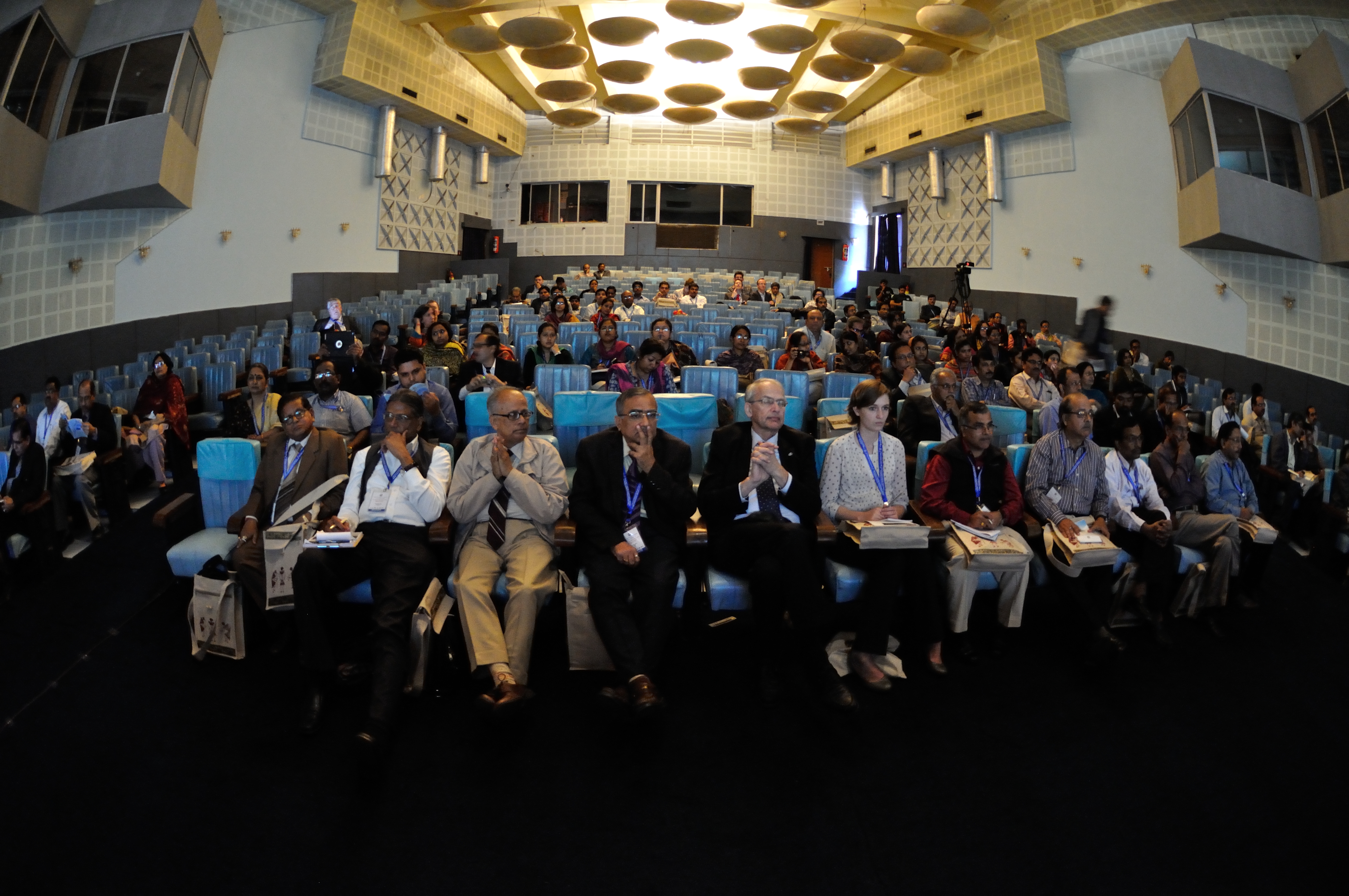 Scientists should also talk about funding as well, spreading awareness about how scientists use funding and what does it mean for taxpayers. Why it is important? How taxpayers’ money is used? This could lead to a conversation about where we should be spending more money and how to get the budget for important research that can help humanity. What many scientists don’t understand is that science communication is important for their careers as well. It’s important for building a presence on a social platform or for boosting a career. A part of it is attending conferences, workshops, and seminars – places where you can engage with other professors, scientists, corporations and science community. Attending all possible conferences is important for building networking skills and exploring ideas between different researchers.

We live in a world where fake news seems to be a new fact of life. Science is not immune to this trend and it has a great impact on creating “alternative” scientific facts. For example, those who don’t want to vaccinate their children have a reason as to why they don’t want to do that, and their source often is based on alternative scientific facts. Here is a clear example of where science communication can save lives. There is a great appeal of alternative medicine from unrealistic promises of “alternative” facts. We should never ignore the additional benefits of acupuncture and meditation; however, we should not reject proved scientific treatments as well. Here is where science communication is important. The same applies to climate change where unclear communication can lead to creating space for arguments and denial of something as important as global warming.

It’s easy to dismiss arguments against the scientific facts on vaccination, climate change, anticancer treatment, and prevention. Researchers proved that often those who are not educated tend to dismiss scientific facts when compared to those who have higher education. The scientific community and scientific communication should fill the gap especially for those who don’t have enough information. The younger community often looks for any type of information online, and on social media. This is a great opportunity for the science community to share the correct scientific information with a wider audience. Interesting facts that touch other people’s emotions is the best way to communicate facts.

Why science communication is important? We should never forget that people have a right to question and ask questions about any misunderstandings that they might have, but they must receive answers about science from the scientific world. Also, the internet created a space where people who are not credited to answer those questions are the ones addressing them.

Unique Food Festivals Around The World