The Connection and Relationship Between Philosophy and Science

Home » Our World » The Connection and Relationship Between Philosophy and Science

What Philosophy Can Offer to Science?

Philosophy offers conceptual ideas which can lead to new experimental investigations in the world of science. Many philosophers in ancient times were considered to be scientists as well. They were considered to be the same. They did not talk about philosophy and science as two different fields. Furthermore, scientists were interested in math, physics, biology, and other scientific fields. However, they considered that philosophy is everything they researched, and the world around them which they tried to examine and explain. All of their assumptions and theories were based on their philosophical thoughts and scientific experiments.

For example, the study of physics, astronomy and math in the ancient time is an illustration of how long-lasting and deep is the connection between philosophy and science. 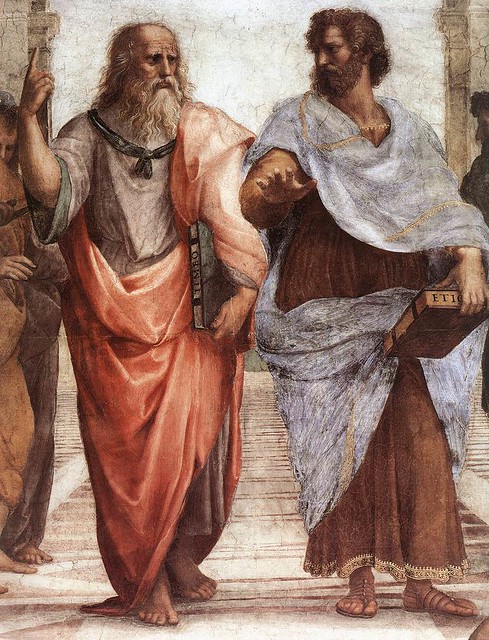 Philosophers have created influential theories about many scientific topics such as medicine. It safe to say that first doctors in ancient Greek and Rome were scientists. Often, philosophers helped in initiating scientific research based on a philosophical idea. And yes, all philosophic ideas could be scientifically examined.

From philosophy in the 60s, philosophers had proposed different modularity of the human mind and human psychology.

The Impact of Philosophy

Philosophy had a major impact on science in the past, and it was considered as a part of the science from explaining human mind, the construction of the “tree of life,” to explaining and exploring small things as microbes or big things such as the universe. Topics such as time and universe were greatly enriched by philosophers and their ideas and perceptions of time. Philosophy and science are not two opposite things, they are located in the same continuum and philosophy has always been both an inspiration and explanation for science. Both disciplines share the tools of conceptual analysis, tools of logic and argumentation used for explaining their findings. Especially, philosophers who have a scientific background can help with developing theories and creating experiments to approve or reject their theories.

However, philosophers can think and explore the world with a degree of freedom, thoroughness and theoretical abstraction that scientists often cannot afford.

Philosophy and Science in the 21st Century

Today, science and philosophy are not as close as they once were. It’s important for each community to take one step toward the other. And this is not an easy task. There are many obstacles. Many philosophers have distanced themselves from science and scientific work. Also, even philosophers who are ready to have a dialogue with scientists often don’t have in-depth knowledge of specific scientific fields.

Getting High To Get Healthy: Psychedelic Drugs and Depression