Home » Healthy Lifestyle » Why “Sleeping on It” Can Help You Solve the Problem?

When your friend confides in you with a problem, and you are not sure what is the right thing to do or what you should say, you might say something like: “It’s going to be fine,” or “Don’t worry too much,” or “Just sleep on it.” You’ve heard it too. Does this last advice really help?

“A problem difficult at night is resolved in the morning after the committee of sleep has worked on it.”

Not only creative people can benefit from sleep’s inspiration, but scientists also saw many benefits from sleep and new ideas that came almost overnight. It’s believed that Dmitry Mendeleev conceived the idea about how to arrange the periodic table when he fell asleep at this desk. Furthermore, according to the legend, Thomas Edison took naps during the day and he would write down his first thoughts when he woke up.

Most researchers believe that sleep can add to our creative process. However, we do the opposite when we are under pressure with too many deadlines. We stay up late and we tend to power through it. This is the wrong move. Sleep matters and many successful people know this, not only Mendeleev, Edison, and Steinbeck. 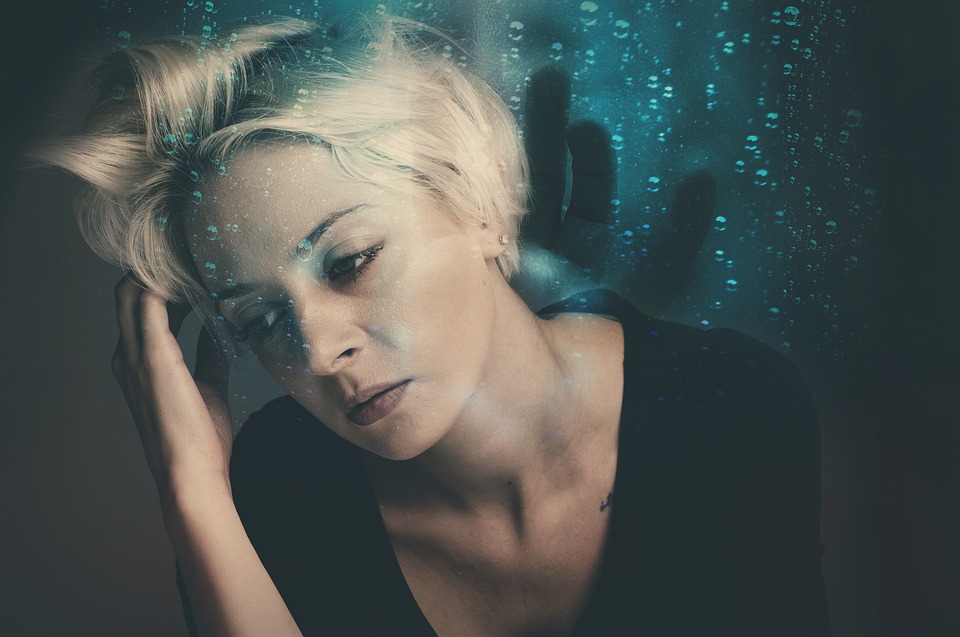 According to a new study published in Psychological Science, from Northwestern University, sleep is crucial for solving issues. A group of researchers gave puzzles to solve to 57 people and paired each puzzle with a sound. Later on, they were quizzed on which sound was related to which puzzle. They were also given a sleep-monitoring device before they went home.

The device analyzed participants’ sleep stages that night. When they drifted into sleep, the device played the sounds related to the puzzles they could not solve. The main goal was to activate their memories of the puzzles during sleep.

Interestingly enough, when participants returned the next morning, they were able to solve more puzzles. Furthermore, they solved 31.7% of the puzzles which went along with the sounds they had heard that night. Those who did not have the sleep-monitoring device managed to solve 20.50% of the puzzles. Either way, the results were better than they were the day before.

Still, people were better at resolving the puzzles that were reactivated during sleep. What does this mean for other problems that we are solving daily?

Mark Beeman, a study co-author and professor of psychology at Northwestern said:

“There was this idea that during sleep the brain is resting, but now we know there’s a lot of important work being done.”

Kristin Sanders, a co-author of the study added:

“This research adds to a growing literature suggesting that sleep can reorganize information to facilitate problem-solving. It also suggests that replay of the problem memory during sleep is critical for this reorganization.”

This means that if you have an issue, whether it’s a technical issue or relationship or family issue, you might want to think about writing down your thoughts first thing in the morning.

Also, if you can’t figure out something, listen to calming music or sounds of nature. It’s good to listen to these sounds while working on a problem before going to bed. If you fall asleep while listening to those sounds, when you wake up, write down your thoughts first thing in the morning. It’s not guaranteed, but the sounds that you relate to solving the problem and listening to those sounds while sleeping can help you solve the issue that you have.

Sleep is way more important for us than we might think. It’s important for our health, memory and for our brain as well. That’s why we should get a good night sleep every night if possible.