Why Your Earliest Memories Could be Only Your Imagination?

Home » Healthy Lifestyle » Why Your Earliest Memories Could be Only Your Imagination?

Think about your earliest memories and try to remember the first early memory you had. Maybe it’s a walk you had through a park with your grandmother or learning how to ride a bike. Or maybe your first memory goes as far as your first step or the first time you ate solid food. A lot of people believe they have memories from the first two years of their life or that they have memories of events that happened before they turned two.

According to a study by Shazia Akhtar from the University of London, from 6,642 participants, 2,487 had memories that date back when they were two or even earlier. That’s 40% of participants which is a noteworthy finding. Why? According to almost any research, a brain can’t retain memories from the age of two and earlier than that.

So, what about 40 % of people who have memories from the first couple of years of their life. Is it impossible to have memories of Christmas morning when you were only two years old?

Toddlers’ brains don’t encode memories and events that happened when we knew only a few words or none at all. From the other side, that’s the period when we start to retain motor or language skills. However, explicit memories (facts and stories of events that happened in our life) are stored in the part of our brain called the hippocampus. This region of our brain is crucial for memories. When someone has an injury to their hippocampus they will lose memories from their past, or they will lose the ability to create new memories, something along the lines from the movie, Memento. Still, even those who have anterograde amnesia due to hippocampus injury will remember how to tie a shoelace or how to ride a bike. 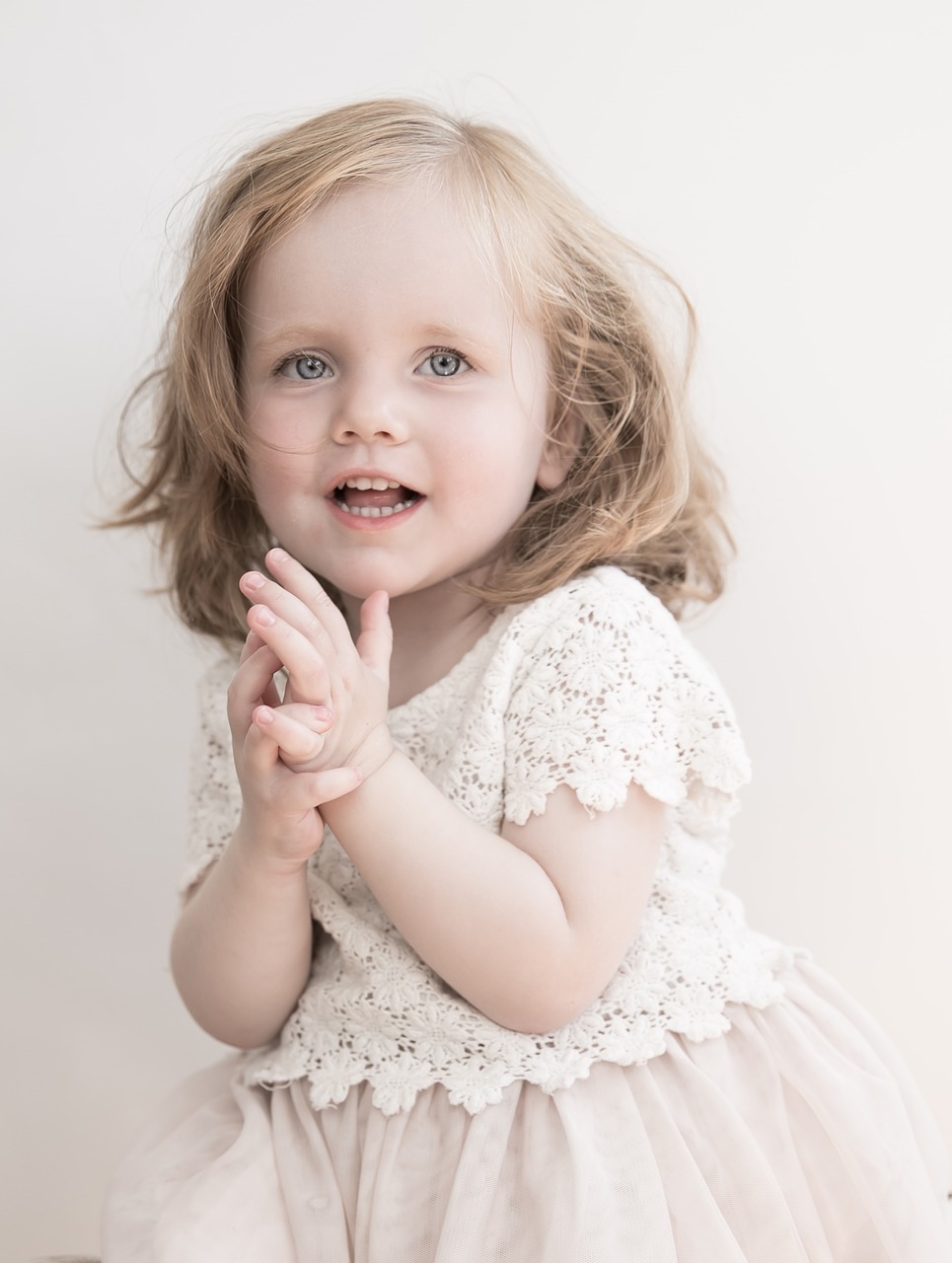 Toddler’s hippocampus is growing fast and memories can be stored but they will quickly be written off and pushed away by the memories. According to a study, a baby of up to two months can retain a memory up to one day. Additionally, a baby who is 18 months old can retain a memory up to 13 weeks and then those memories are written off and replaced by new events. Even a two-year-old has a hard time hanging on to memories. Four-year-old children are better than a two-year-old toddler. Eight-year-olds are better than four-year-old and adults have the best abilities to retain memories of events.

So, if memories from pre-schools aren’t real, how many of us have memories that should be written off a long time ago.

Here is a catch, you don’t remember the earliest years of your life but those who you grew around do remember. The people who raised you or who watched you grow up remember the moment when you made the first step. They will tell you stories of you growing up, hilarious stories of when you were a child and you teased your cousin. You create a memory based on the stories you were told. You see the surroundings, you see everyone around you when you were a child but the memory is only your imagination of an event that you heard happened when you were only two years old.

The first time you hear that story, you feel like you have learned something new about yourself, but after hearing that story for 10th time you might feel like you remember that event and re-tell it like it’s your own memory. Needless to say, we humans often unconsciously add parts to the story that did not even happen and suddenly we have a memory that never happened or a story with parts which are part of our imagination.

A Winter Holiday in an Ice Hotel – Why Not?