Home » Style & Creativity » Your Favorite TV Show: Will it Be Back in the Fall?

Jump into the way back machine with me for a moment. There were three major networks and a couple of independent stations (they mostly showed beach movies and reruns of Alfred Hitchcock.) A television season was 36 episodes, with only the months of June-August off. While some series came and went (who can forget “Run Buddy Run”) most TV series stayed around long enough to build an audience. We grew to know, and care about, Matt Dillon’s implied love affair with Miss Kitty, and whether or not Batman was going to get out of his latest peril. Watching TV was a bonding experience from generation to generation, and the night of your favorite TV show was appointment entertainment.

Back to today, friends. Television is a different experience today. There are tons of channels. If a show fails to grab an audience within four episodes, out it goes. Don’t despair, though, for the same show may appear on another network, or on a streaming service that gives it new life. Watching TV, though, is less of a bonding experience than it once was. That’s because we watch TV while playing a game on our phone, or SnapChatting pictures of our cat. In our drive for sociability, we sometimes neglect the person sitting next to us…who is also playing a game on his phone or live-broadcasting an Instagram to his 14 followers.

Things slip through the cracks in the chaos that is life in the 21st Century. Is that TV show you like still on the air? Or, was it canned for low ratings? What channel was it on, anyway? ABC, CBS, Fox, WB, CW, KLMNOP?

Wait, what was that last one?

It may be a real network by the time you read this. At any rate, it is exponentially harder to keep track of the television shows you watch than it has ever been. That’s why your friends at Gildshire wade in about once a year to find out the information you need for the entertainment you want.

Will your favorite TV show be back in the fall? Here is the latest list of shows that have been canceled. In other words, you DO NOT want your favorite show to appear here. If your show was spared the ax, check with your guide for the day and time of its return. 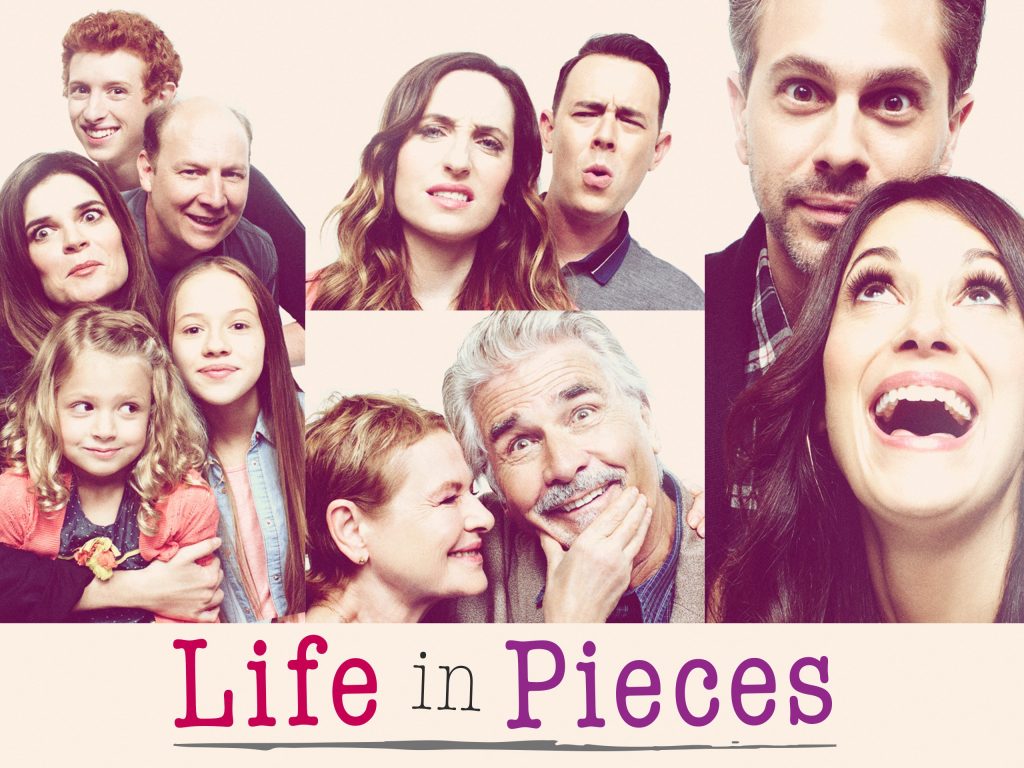 The cancellation of this show will surprise some.

The First
I Love You, America

Vikings (after the current season ends)

That’s the list of canceled shows. Some surprised us, while others were shows we only realized today were shows. I guess that’s a good reason for their demise. We hope that your favorite TV show was not on our list. Happy watching!