Your Stress Can Affect Your Dog

Most dog owners are happily aware of the benefits of having a dog. For one, dogs are great stress busters. But can our stress affect our dogs?

If you want to feel better all you have to do is curl up on the couch with your dog or play catch to unwind and leave all your daily cares behind. However, a new study suggests that there might be some bad news for our dogs when it comes to human stress. Yes, a dog can easily relieve stress, but they can also catch some of that daily stress. Dogs resemble their owners, right? According to a new study from the Linkoping University in Sweden, it’s possible that dogs do indeed resemble their owners even when it comes to stress. The study suggests that stressed-out owners might have stressed out dogs.

How did researchers conduct this study? They looked into hair samples from 33 Shetland sheepdogs, 25 border collies, and their female owners. Why hair samples? Hair samples record the level of the stress hormone cortisol in the body, especially stress we had over time. Once they analyzed the hair sample, the team of researchers could find out how much long-term stress the owners and their pets had and what are the similarities. 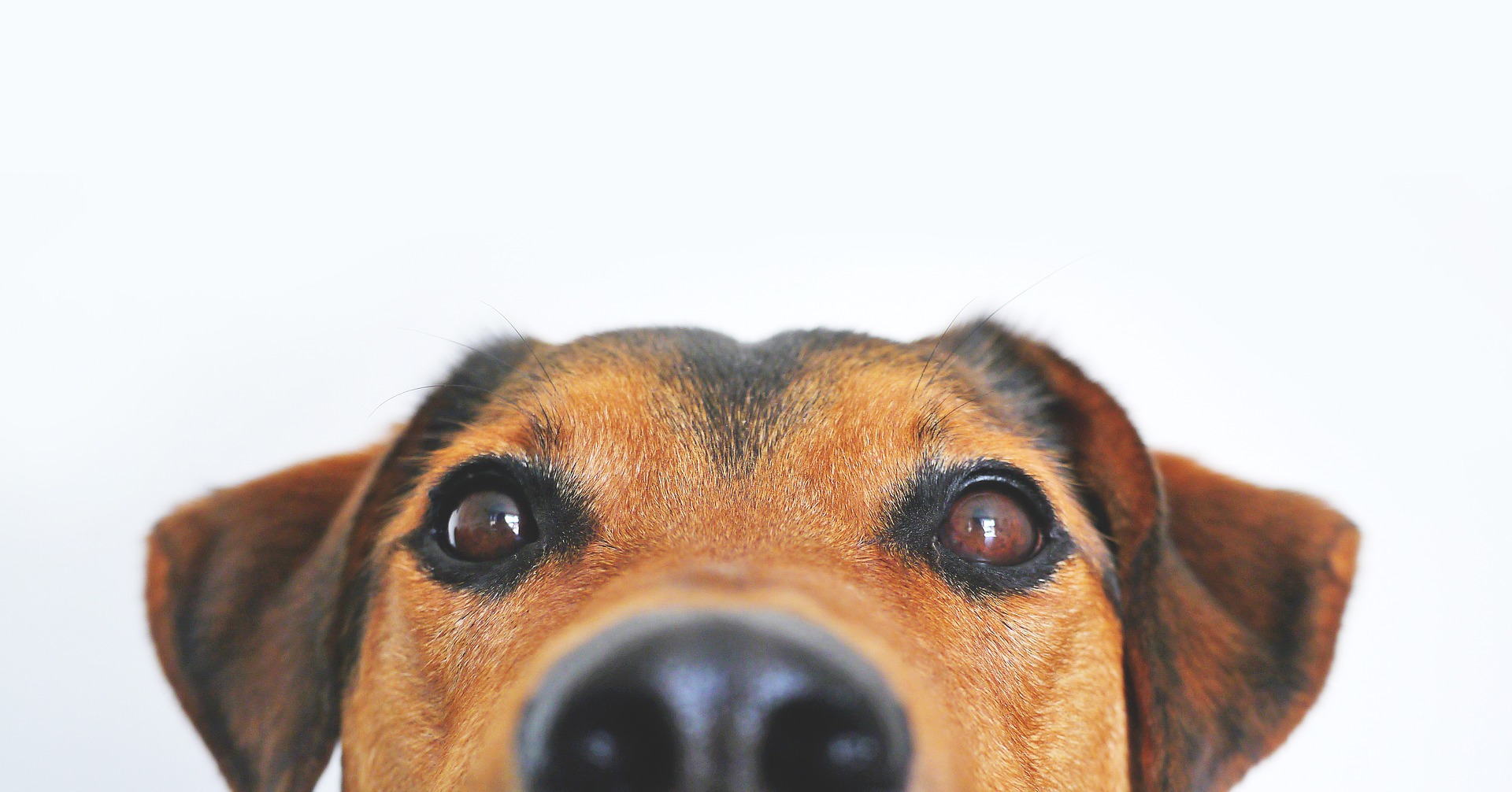 Can Your Dog Pick Up Your Stress?

This is not the first research in this area. Previous research has found that the cortisol level in humans and dogs can rise together in the short-term. This especially referred to dogs who participated in competitions. This research was focused on long-term stress. The lead researcher, Lina Roth said:

“This is the first time we’ve seen a long-term synchronization in stress levels between members of two different species. We haven’t seen this between humans and dogs before.”

Did a dog’s lifestyle have an impact on the stress level? Did low opportunity for play had an impact on high levels of stress? What about the time that dogs spend alone? Nothing had that much effect as a high level of stress hormone. Another thing that played a major role was the owner’s character. Although, that varied from the gender of the dog. Female dogs whose owners had a higher score in traits such as openness, neuroticism and conscientiousness had a higher level of a stress hormone. From the other side, a lower level of stress hormone was applicable for dogs if their owners score high in agreeableness.

Should we now be stressed about our dogs as well? According to the lead researcher, the answer is No, we should not be stressed.

Roth and her colleagues are looking into finding out what is the best bread for those who are prone to stress and anxiety. According to research:

“It can be possible to match the dog and owner in a way that is better for both, from a stress-management point of view. It may be that certain breeds are not so deeply affected if their owner has a high-stress level.”

It’s hard to be 100% sure that a stressed owner means a stressed dog. However, we all noticed how much owners and dogs sometimes resemble each other. Maybe all you and your dog need is time to play, a few belly rubs and time outside.

GM’s Marketplace App Can Find a Parking Place For You

How to be Productive? Manage Your Energy, Not...