The History of Coronaviruses and What You Need to Know

Every day, we get hit with more news about a new disease spreading through China. As of February 6th, 2020, around 28,000 cases have been reported with a death toll higher than 500. What is this disease that’s getting the media worked up? It’s a coronavirus. What’s the history of coronaviruses and should we be worried?

What is a coronavirus?

The coronavirus is a type of disease that includes the common cold, pneumonia, and SARS. In its mild form, it’s easily treated, but more serious ones – like the one China is dealing with now – can be fatal. The history of coronaviruses (at least with a specific name) begins in the 1960s. Scientists gave it the Latin name for “crown,” because of the spiky proteins that surround the particle. Of the four genera of the virus, two only infect mammals, one infects mostly birds, and the last infects both mammals and birds.

Where did the 2019 novel coronavirus start?

The first cases of the virus have been traced to Wuhan, a big city home to over 11 million people. It’s very likely that the disease started in animals and then infected humans after contact at a market. We aren’t 100% sure what animal, but the Wuhan virus and SARS share 80% of their genome. SARS started with bats who infected other animals, who then infected humans.

What are the symptoms?

All coronavirus share respiratory symptoms like the common cold. Body aches and diarrhea have also been reported and in severe cases, patients get pneumonia and kidney failure. These serious symptoms can lead to death. 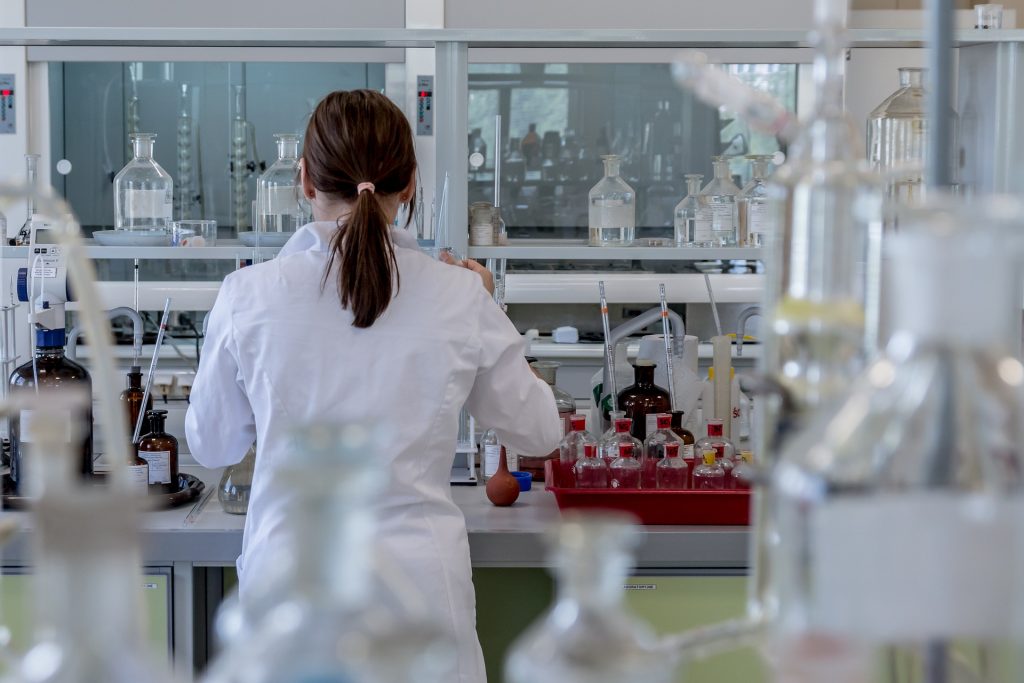 Should you be worried?

There have been cases reported outside China, but unless you’ve had direct contact with any of those people, it’s unlikely you’ll get sick if you haven’t traveled to China recently. The WHO’s Emergency Committee also reported that around 75% of all cases have been in people over 40. Of those who died, many had other conditions like heart disease that made them vulnerable.

If you’re still nervous, you can take measures to protect yourself:

There’s currently no vaccine available for this strain. The history of coronaviruses can help give scientists guidance on what works. A SARS vaccine was developed, but never used, but it could prove useful now. The WHO is working with governments and other partners to get as much information as possible about the Wuhan coronavirus, how it spreads, and how to treat it. The Chinese government is also working with private companies like Gilead, a US-based biotech firm. Hopefully, with all hands on deck, the world can figure this out before things get worse.

It’s much more likely that the majority of people who get sick this time of year will be getting the common cold or the flu. Here are some tips on how to avoid them.