Every day in America, about 150,000 tons of edible food is thrown out. Fruits and vegetables are the most wasted, and then dairy and meat. The environmental impact of the rotting food is frightening, as the rotting processes creates methane. According to the IPCC, over the course of 100 years, methane is 34 times more impactful than carbon dioxide. If that doesn’t convince you of the dangers of wasted food, consider that more than 41 million Americans struggle with hunger. How can we get that food to the people who need it? Here are four organizations doing their part:

Every day, lots of fruit goes to waste. This is especially common on smaller farms that lack the manpower needed to pick everything before it falls to the ground and rots. Rotten Fruit Box collects excess fruit and freeze-dries it, a process that creates deliciously-crunchy snacks with the same nutritional value as fresh fruit. They then offer it in subscription boxes or one-time purchases. You can customize your own box based on what’s in season or get boxes or pouches with your favorite fruit, like apples, strawberries, blueberries, as well as fruit you don’t usually see in your typical trail mix, like watermelon, kiwi, and mandarin oranges.

Founded by Evan Lutz in 2014, Hungry Harvest purchases produce that doesn’t meet retail standards, like oranges that aren’t the right color or vegetables that have strange curves and bumps. The org also collects excess produce from farms growing more than they sell. They then turn around and sell boxes of the produce. Lutz began selling produce from farmers to students on his college campus, and after enjoying more success than anticipated, he went on “Shark Tank” in 2016. Hungry Harvest now ships boxes between $16-$50 to several states on the East Coast. With every order, they donate food, and they donate any food they don’t sell to the Inter-Faith Shuttle. 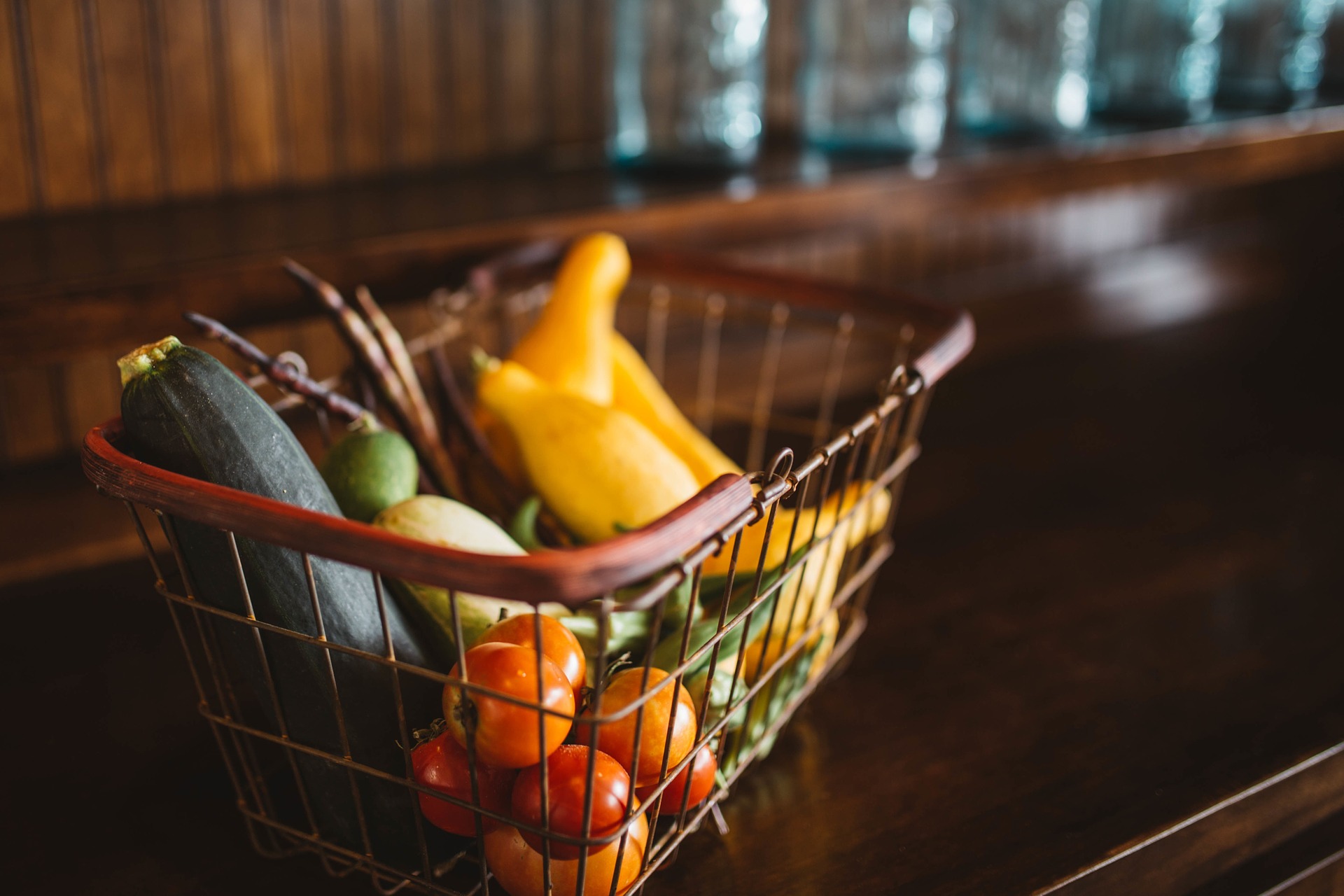 While attending the University of Maryland in 2011, a group of friends were shocked at how much food is wasted from dining halls. They started the Food Recovery Network and it eventually grew to the largest student-led organization fighting food waste. Their first year, FRN delivered 30,000 meals to nonprofits in the DC area, and opened a second chapter at Brown University. Other colleges followed suit and in 2013, the Sodexo Foundation gave the budding org funding for a full-time staff. They were officially a professional nonprofit! They’ve since donated over 3 million pounds of food and partner with 300 agencies.

Food deliveries travel by truck and sometimes, waste occurs when the deliveries are rejected. Unsure about what to do with the food, it often ends up in a landfill. Since 2013, Food Cowboy has specifically targeted this problem and given truck drivers and wholesalers information and guidance about where to take this food through its app. Deliverers let Food Cowboy know a shipment has been rejected, and the app sends out an alert to its hundred of charities, which include food banks and shelters. When an org says they want the food, the app handles details, so the handover is as smooth as possible. Donors get a tax deduction and give Food Cowboy a 15% commission, while truckers get “cowboy points” they can use for food or showers at truck stops. The charities that get the food don’t have to pay anything.

Food waste contributes to climate change. Curious about how your eating habits are affecting the climate? Check out FoodPrint, a website that encourages sustainability and helps you understand food labels.