Home » Our World » A Taste of Home: Making Food In Space

What do astronauts eat? Most of us are familiar with freeze-dried ice cream, but space food has come a long way since the early days. The first meals included freeze-dried powders and toothpaste-like tubes. Nobody liked squeezing the tubes and the powder crumbs started getting into the wires of the spacecraft. Meals have improved, but astronauts aren’t enjoying anything fresh or homemade. With new technology and experiments, making food in space is within reach.

Everyone knows that vegetables are an important part of a healthy diet, but astronauts haven’t been able to eat fresh food in space. In 2015, crew members grew red romaine lettuce in orbit. The experiment, known as Veg-01, utilized what Nasa calls Veggie technology. The growing structure includes a flat panel light bank with red, blue, and green LEDs. Using LEDs for growing plants, which on earth need sunlight, is not a new idea but this experiment made it a reality. The crew ate half of the greens and then packaged and froze the other half. This half was analyzed back on earth.

Being able to grow plants is only good for space traveler’s diets, it’s good for the soul. Recreational gardening has many psychological benefits. For astronauts on long voyages, maintaining good mental health is essential. As space travel advances to further and further distances, gardening could provide a much-needed emotional anchor as well as nutrition.

Space gardens continue to improve. Three types of lettuce, as well as cabbage, mustard greens, kale, and zinnia flowers, have been grown. In the summer of 2019, a team began preparing an Espanola chile pepper for space travel. It will be the first fruiting plant for the US at the International Space Station. This type of pepper can grow in environments with lots of carbon dioxide and it’s easily pollinated. This makes them a great fit for space. Chile peppers are also great for an astronaut’s health as they contain vitamin C.

Vegetables are all well and good, but what about dessert? On January 7th, 2020, three cookies were sent back to earth after baking at the International Space Station. The treats were baked in a special prototype oven created by NanoRacks and Zero G Kitchen. The oven uses electric heating elements, so it’s similar to a toaster oven. DoubleTree provided the cookie dough while astronauts Luca Parmitano and Christina Koch performed the experiment. 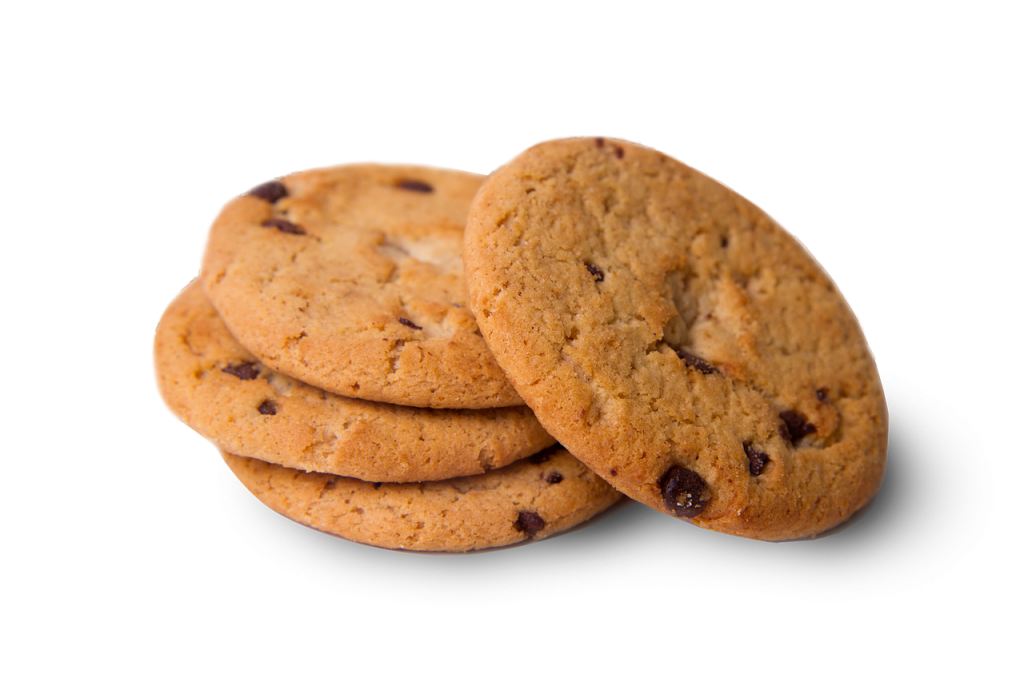 They baked five cookies over several days to see what temperatures and times worked best. Not shockingly, it takes much longer in space than on earth to bake cookies. 25 and 75 minutes weren’t long enough, so the astronauts baked the fourth and fifth cookies for 120 and 130 minutes respectively. Before anyone tastes the results, scientists will conduct tests to determine if the cookies are safe.

Why making food in space is so important

If humans want to travel to distant places like Mars, we need healthy, fresh food. It’s not only important for a space traveler’s nutrition, but it helps keep their mental health stable. Being able to make food in space, whether it’s greens or cookies, is one of the most important goals for scientists.

Will we live in space soon? Or is it still a distant dream?